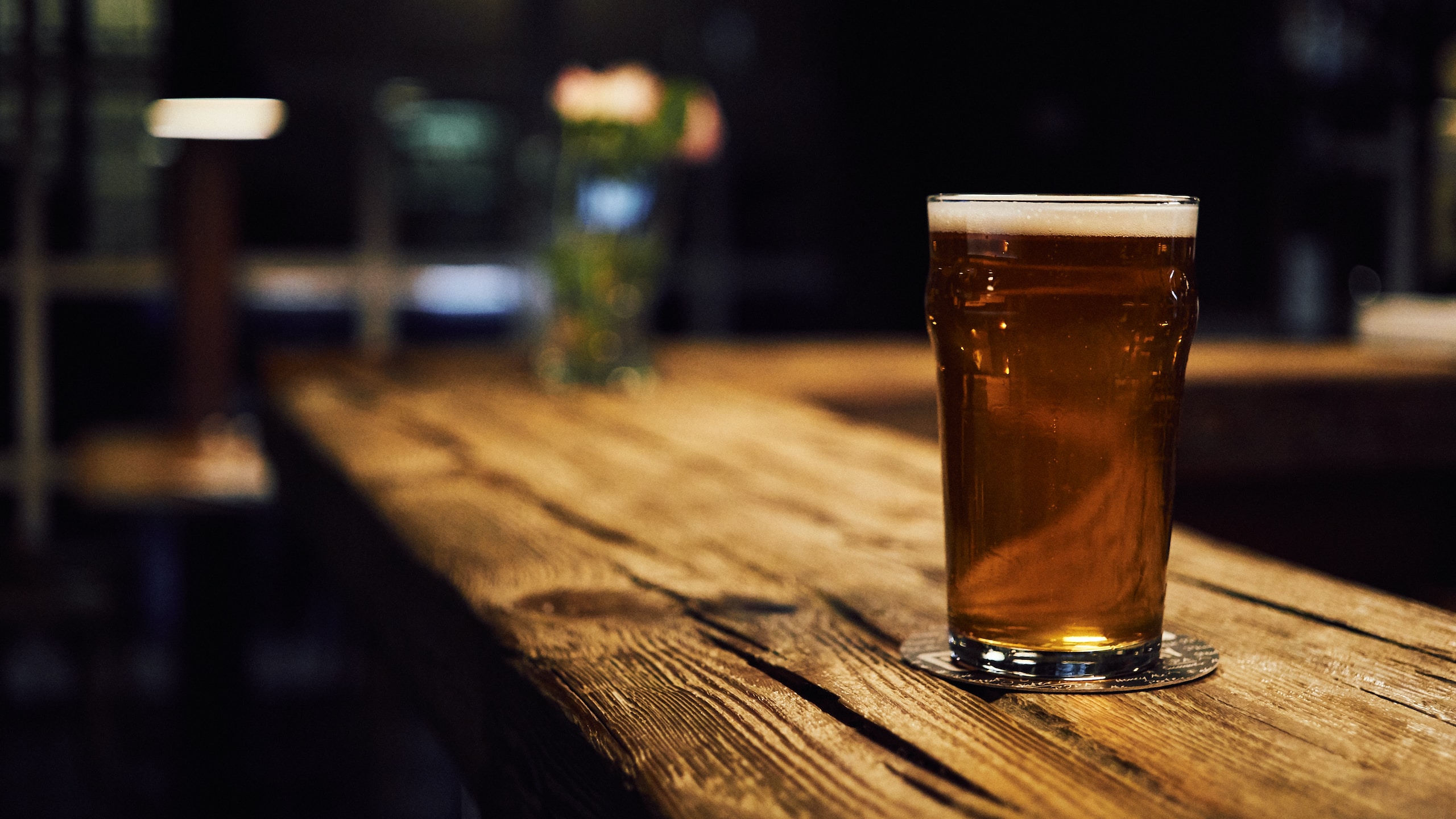 Al Dukes is the executive producer for the Morning Show with Boomer & Gio on WFAN. Al Dukes has collaborated with The Bradley Brew Products to create his own beer called, “Al’s Boring Beer.” The project was taken place in his hometown Bradley Beach, NJ, Al took the time to taste test many different types of beers that he has previously liked, and he wanted to create a beer that he could enjoy himself. Al Dukes previously made “Al’s Boring Wine” that he had  just made for fun for only his consumption

Al’s beer is far from boring, in fact, people really enjoyed the new boring beverage! Some even travelled a few hours away from home just to try it. The beer is an India Pale Ale with citra, mosaic, and cashmere hops, so it’s a little sweet. Al Dukes Boring Beer will come in a can that is just labeled “Al’s Boring Beer,” and is white. Seems pretty boring but this unsual marketing label got a lot of attention because of it.

Proceeds From Al Dukes Boring Beer Will go to The Boomer Esiason Foundation:

All the proceeds from Al Dukes Boring Beer will go to the Boomer Esiason Foundation. The Boomer Esiason Foundation is a charity that is for people with cystic fibrosis, and they are using the money for research to find a cure for the illness and to help support the needs of the community. Al made this beer, not for the profit, but to help find a cure for the illness.