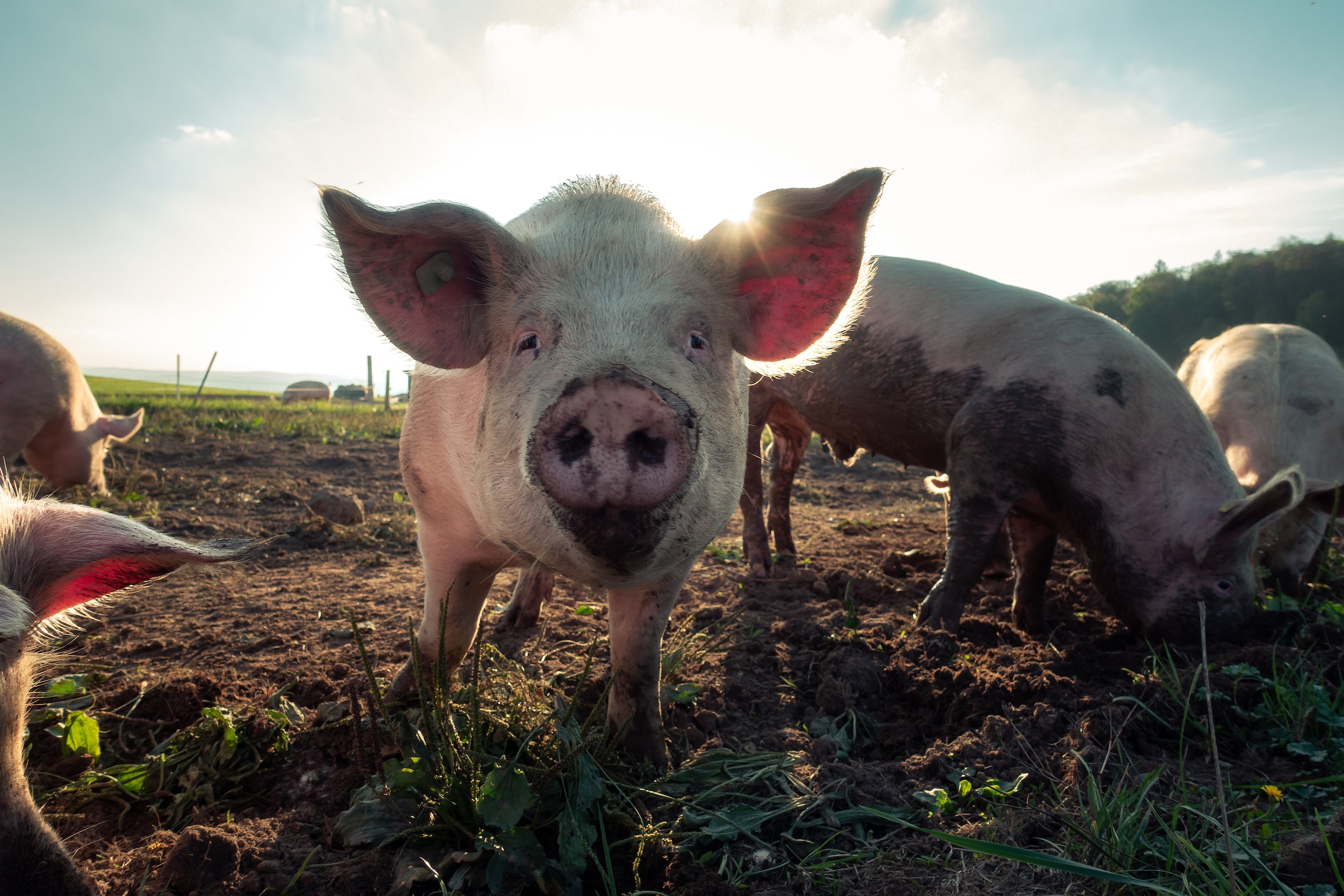 Pigs Can Play Video Games With Their Snouts:

Pigs are known for their laziness and tendencies to sleep all day, but who would have thought to give them a joystick? Chimpanzee cognition expert, Sarah Boysen and Purdue animal behavioral specialist Candance Croney did. Candance and Sarah wanted to put them to the test, and see if they were capable of being able to learn, and paying attention to a game. They were given a screen in front of them and were taught to use the joysticks with their snouts. They picked up the concept quickly as they were rewarded with treats when the task was successfully executed. Although they aren’t ready to play Pac-Man, they are understanding how to utilize the game.

Pigs are highly intelligent animals and people who work with them notice this. According to PBS, “Pigs are smarter than any other domestic animal. Their ability to solve problems, like the pig I.Q. test on The Joy of Pigs, is well-documented, and they are considered by animal experts to be more trainable than dogs or cats.” Being able to train them easier doesn’t mean they would make better pets than dogs. In fact, pigs are more likely to destroy your house and eat almost anything in their path. So unless you don’t mind not having shoes or clothing I would suggest you stick to a less hungry animal.

Pigs Are At A Disadvantage Playing Video Games:

Although they are able to pick up the concept of playing video games, they have limited dexterity. This means they don’t have the ability to perform the task well mostly because they don’t have disposable thumbs. They also are far-sighted animals, and the game was not originally built for them. This game was originally designed for chimpanzees and they are capable of using their hands. The joystick is more tangible for the chimps, and it’s harder to maneuver with a snout. 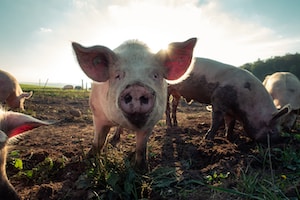 Photo by Pascal Debrunner on Unsplash