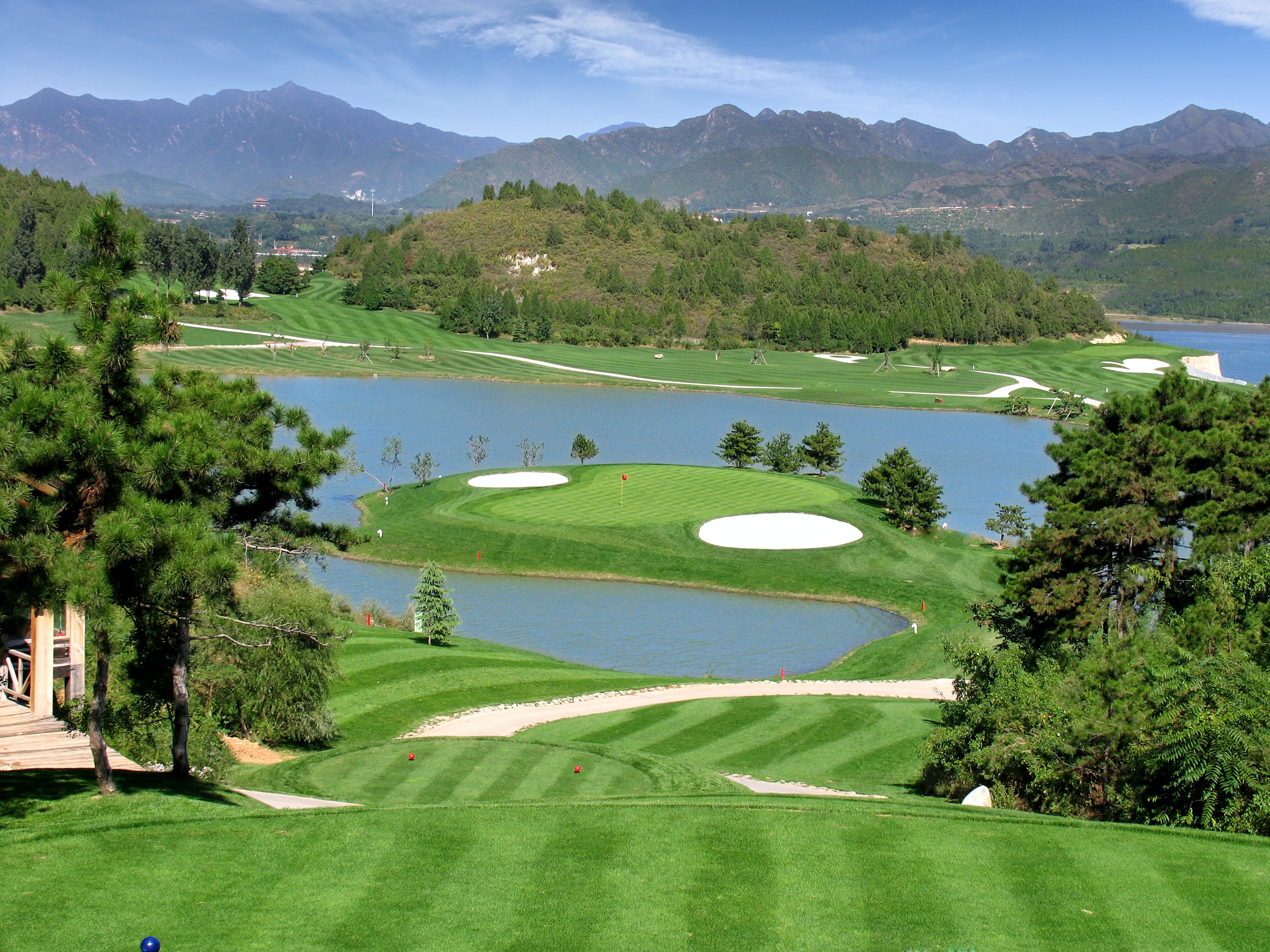 Photo by ping lee on Unsplash

Will Michael Jordan’s Exclusive Golf Course Enable Him To Take On The Pros?

Michael Jordan is a former professional basketball player who played over 15 seasons in the NBA. He has won six championships as a member of the Chicago Bulls. Michael is arguably one of the greatest basketball players in the world, but he also has had a passion for golf. One of the most competitive athletes of all time now has his own golf course for him to practice his skills. The 58-year-old has moved on from his successful career on the court and is now taking on the field.

Michael found his love for the sport in 1984 in his college at the University of Carolina, and it was a friend from one of Michael’s classes that got him hooked. Davis Love and Michael’s roommate Buzz Paterson would go to the Chapel Hill Country Club golf course and they practice their drives. Davis said Michael would drive them around in the golf cart at first, and hang around them while they played. Love would let Michael use his drivers to hit some balls, and more and more Michael started loving the game.

Michael’s passion for the game has brought him to have his own exclusive golf course. The golf course built in 2019 in Hobe Sound, Florida is called, The Grove XXIII. This course is very exclusive with only up to 100 members who can access it. Bobby Weed is a golf course architect who designed The Grove to be challenging even for professional players. Michael wanted it to be a challenging course that will test his skills. Only those who are invited can use the course, meaning Michael can invite any pro golfer he wants.