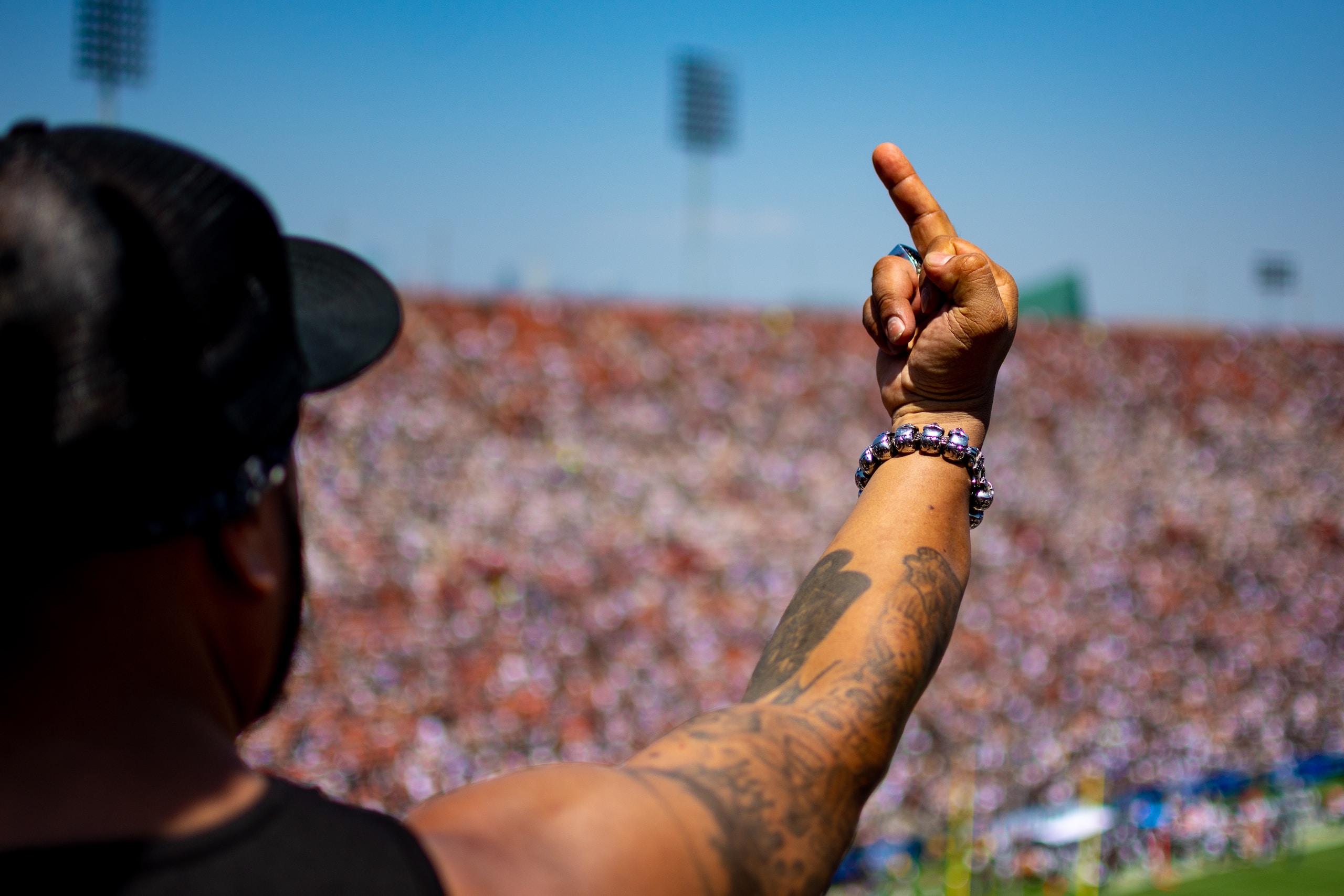 Trash Talk: Part of the game or just too much??

Trash Talking within the Game

I’m a very competitive person and I always have been, so I am no stranger to trash talk. In the heat of battle, it can be fun to engage in a little friendly competitive back-and-forth, but sometimes it gets out of hand and it makes me wonder if it’s really just part of the game or just something extra that we can do without.

Super Bowl Sunday just passed and we saw Tom Brady win his umpteenth Lombardi Trophy, but at one point in the game, he and Tyrann Mathieu seemed to get into a verbal altercation which would result in Mathieu getting flagged for unsportsmanlike conduct.

Mathieu addressed the incident via social media saying that he has always been respectful to Tom and that he (Mathieu) saw a different side of Tom during that verbal altercation which, given the context, seems to have been started by Tom Brady.

The scene on the field wasn’t too bad, but you could tell that whatever Brady said to Mathieu really got him fired up– so much so that he would get in Tom’s face which is what drew the ref’s attention. When I saw it I felt it was kind of a silly flag because we see this kind of stuff happen all the time, but when I read what Mathieu wrote on social media it got me to wondering what it was that Tom said that made him feel like he saw a different side of him; a side that would evoke such a heated response.

I waited a day before writing this because I wanted to see what else would come of the exchange and sure enough, Tom Brady reportedly sent Mathieu a lengthy text apologizing for the incident. Pretty stand up move for a stand-up guy, but at the end of the day, I think Tom knew he crossed a line he shouldn’t have.

When the talking stops just being talk..

In the end, we may never know what Brady said to Mathieu and that’s probably for the best. Like I said before, I am no stranger to the competition but I know how quickly things can get toxic which is why I refrain from trash talking. I’ll jaw jack with my friends, but I won’t do it to people I don’t know because I don’t know how they will react; that being said, I also know that there are certain things I can say that will get a very specific reaction and I think that’s where the trash talk goes too far.

A few seasons ago now, we saw Mason Rudolph get clocked with a helmet during a game in which Miles Garrett says he used a racial slur. Watching that incident and how it all unfolded versus how the Mathieu/Brady incident says a lot about how trash talk affects the game and its players.

This is where I think it’s hard to say whether it’s just trash talk and a player reacting poorly or if it’s something more because no one but the players on the field can hear what is actually being said. The refs don’t have recording devices to playback exchanges between players, so what if Mason did actually use a racial slur? I am not saying that Garrett had any right to hit Mason with a helmet, but if that were actually the case then Mason should have known that using a racial slur can evoke a violent reaction which is why you don’t use them. 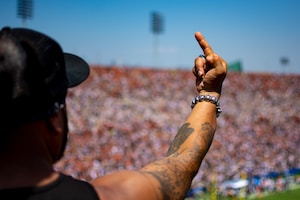 Photo by Peter Glaser on Unsplash

Again, not excusing violence, but we all know what sorts of things to say to hurt people which I think is way past trash talk. I know we’ll never get rid of trash-talking, but I think ruins the game when these guys take it too far. They know what they are doing which is why they do it, and I get it, they want to be competitive and get inside their opponent’s head, but how many more fights do we have to see before someone starts to really examine what’s being said on the field and deciding where the line between trash talk and unsportsmanlike conduct really is.