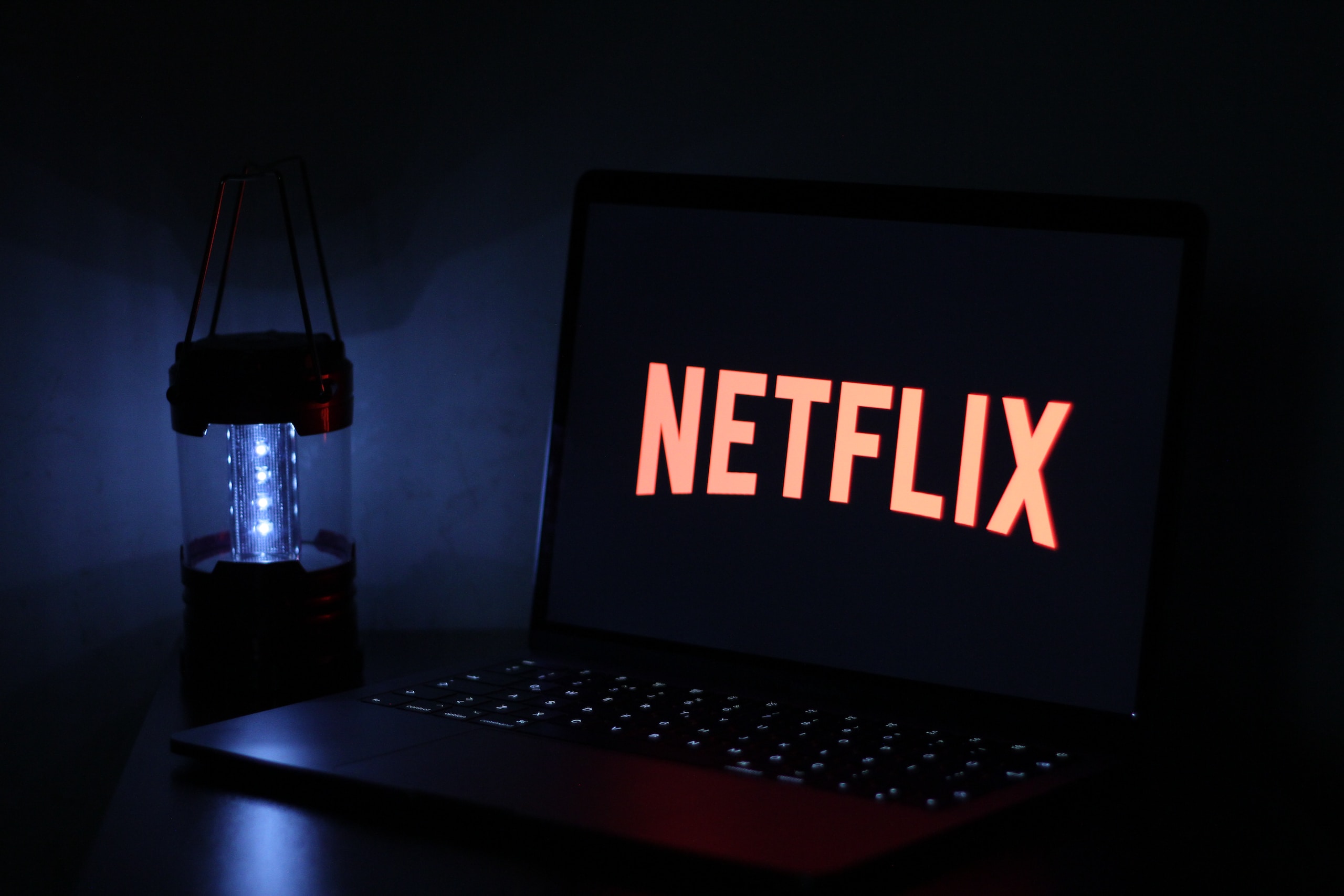 Photo by Samet Özer on Unsplash

Underfunded College Sports : The “Side Door” to College Admissions

I just finished watching Operation Varsity Blues: College Admissions Scandal on Netflix, and if you haven’t seen it yet the documentary is about the admissions scandal that involved some very rich business folk and Hollywood types like Felicity Huffman and Lori Loughlin. You might have heard about the scandal in the news, and like me, probably didn’t know the full story about exactly what was going but that some rich people cheated to get their kids into good schools.

Obviously there was a lot of outrage because there are parents and students alike that spent tremendous amounts of time prepping for college just to find out that people are cheating the system and they, or in the parents’ case their child, may have potentially lost out on a spot because someone had more disposable income, but one thing I think people skipped over was the outrage about how they were getting away with it. What I mean by that is that when I read news about it most people were focusing on how they were cheating the ACT/SAT to achieve higher scores and the bribes, but no one was really talking about why the coach of the sailing team at Stanford would even be in on such a scheme or even the head soccer coach, Rudy Meredith.

Obviously we can point to the obvious financial reasons, but if you think about the programs that Rick Singer was able to take advantage of with his scheme you realize they are the niche sports that are woefully underfunded at their respective institutions. John Vandemoer, the former Stanford sailing coach, even mentioned in the documentary that fundraising was a large part of his job because his budget was smaller compared to the other athletic departments.

To his credit, Vandemoer did use all those donated funds to support his sailing team and I can’t exactly say the same for Rudy Meredith, but I don’t think it would be a stretch to say that’s how it started and somewhere along the line maybe he got a little greedy because they were making so much money, but at the end of the day the truth remains that at least one, if not both, of these coaches were responsible for making money on sport that doesn’t make much money which is why they don’t have a big budget in the first place.

The reason it bothers me so much is because just last week I wrote about how Geo Baker thinks he is being treated unfairly somehow and that all student athletes should be treated equally. In that same week I wrote a piece about how Sedona Price from Oregon posted a video calling out the NCAA for the “weight room” they provided to the women is ridiculously smaller than the men’s and the reason they said was b/c of space and not money.

Well if that were the case then why were the girls put in a seemingly smaller facility when as far as I know a women’s team has just as many players as a men’s team and the I believe both tournaments hosted roughly the same amount of teams so why were the women put in the smaller space to begin with? The only rational answer is because the facility they were using couldn’t be divided equally and it was cheaper to put the girls in the back of this facility than to pay to utilize a whole new facility that would have given them the same amount of space as the men.

It stands to reason that if the girls are complaining they have smaller space and the coach from Stanford said that a large portion of his job was fundraising these programs have smaller budgets than the men’s teams from the more popular sports (i.e football, basketball). I mean seriously, when was the last time you heard the coach of one the biggest football or basketball schools complain about fundraising but I bet there is a coach at that same school that thinks it’s a load of crap that because the football team generates more revenue they deserve more of the budget and I agree because at the end of the day this is all about the students isn’t it?

They all play a sport for the same school. They all attend the same classes. They are top athletes from their respective sports so why then do they not allocate the funds evenly across the sports to make sure that the girls have the access to facilities that are equal to the men’s facilities and coaches are left to their own devices to provide funding for a sports team the college is supposed to already be funding?

To me it makes no sense because the school has to pay for it all, and while those big sports do generate a lot of revenue it’s only because those sports are the only sports that most people have access to. I mean how many people just watch sailing races? Not many because most people don’t know how to sail or have never gone– conversely I am quite sure that if they did put those boat races on television there would be people who might want to watch.

As I am sitting here trying to figure out how to end this thing, I can’t help but to think about all those kids out there who are fighting to get into college and how much easier getting into to college might be for them if they took my idea and eliminated the requirement for athletes to be students and pay them that way they can play their sport and make money while the students who want an education don’t get cheated out of a spot because they don’t run fast or throw a ball good.

New York Baseball Parks Welcome Back Fans, But Is It Too Much Too Soon?
Will Michael Jordan’s Exclusive Golf Course Enable Him To Take On The Pros?