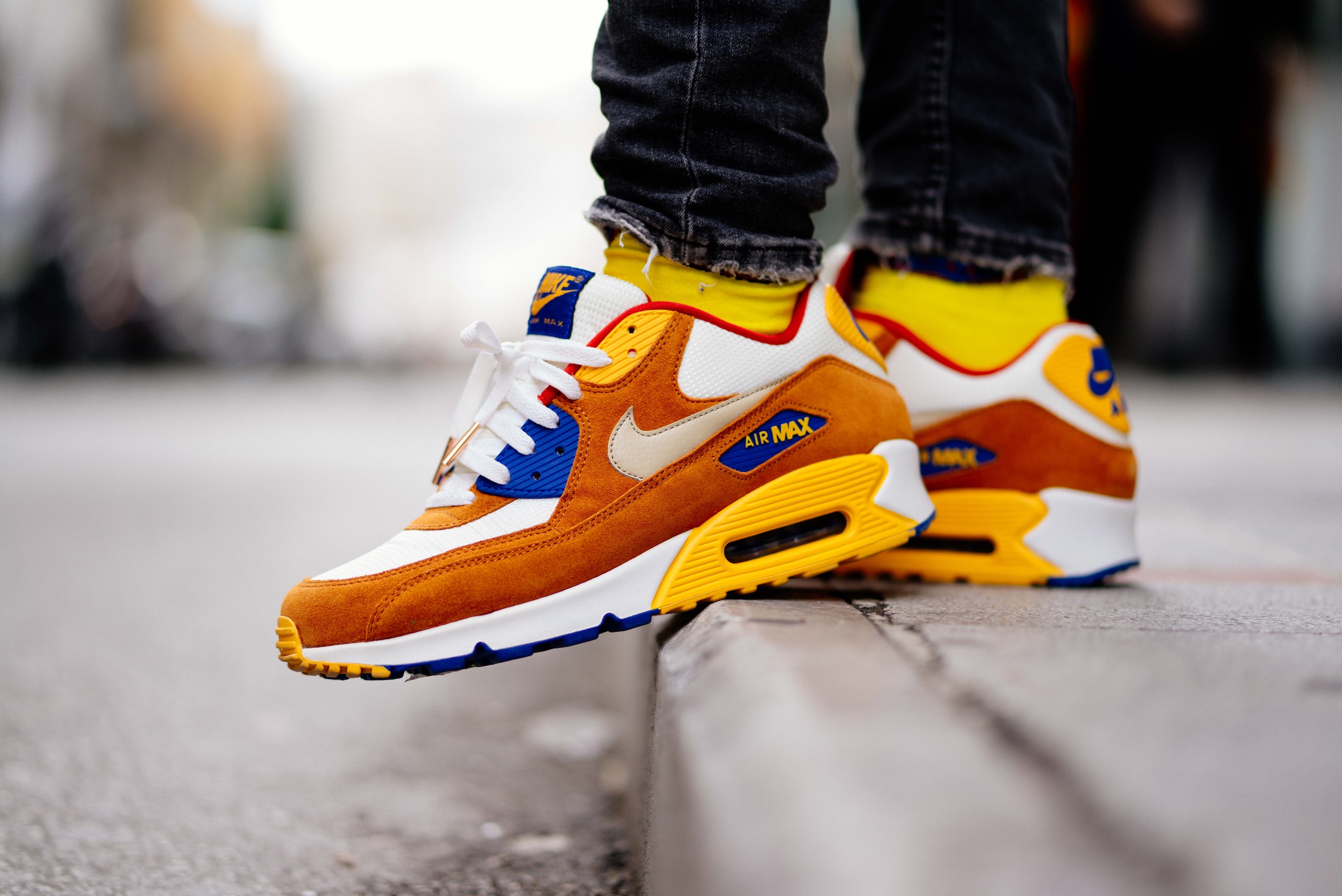 Photo by Lefteris kallergis on Unsplash

In 2018, Ann disclosed information to Nike about her son’s reselling business. The company said at the time that Hebert did not violate “company policy, privileged information or conflicts of interest,” according to Bloomberg Businessweek.

But after last week’s story, Hebert reportedly resigned from her position as Nike’s vice president and general manager in North America. She was in charge of sales, marketing, and merchandising in that region.

Bloomberg described a transaction in which Joe and his team used bots to overwhelm a Yeezy Supply website designed to limit purchases to one per customer. Hebert told Bloomberg he racked up $132,000 in purchases that day and quickly flipped the supply for a $20,000 profit.

Without being a Nike employee, it appears Joe may have gotten the cheat codes from his mom.