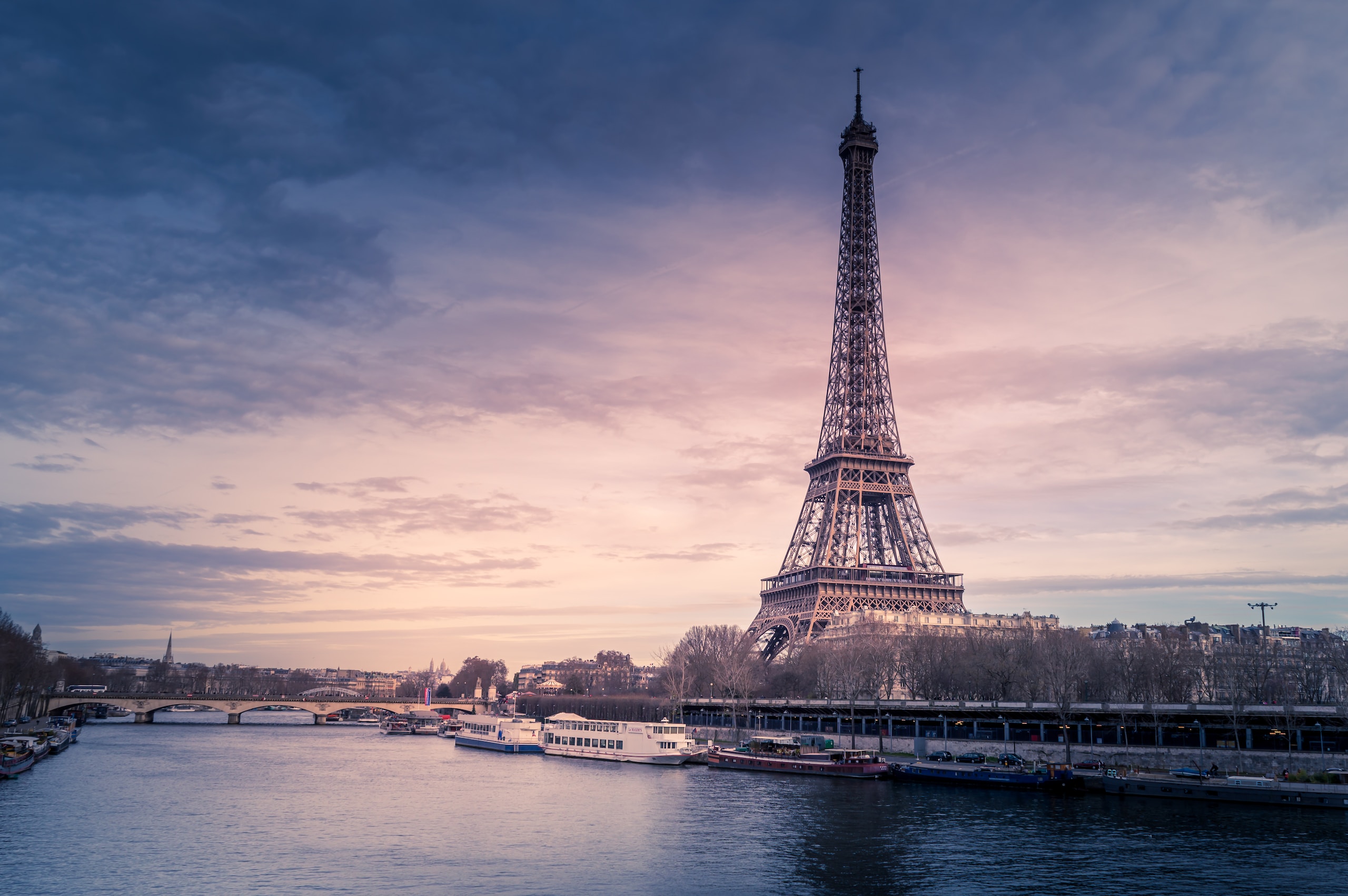 Photo by Chris Karidis on Unsplash

Sixty people have faced criminal proceedings, and over 100 have been remove from their positions.

French officials have identified 400 sports figures who are suspected of sexual violence. The list of offenses includes sexual harassment, sexual violence, and cover ups for the crimes.

The data released Friday by the French sports ministry, shows the majority of the victims are under the age of 15. The sports ministry stated 96% of the accusers are men, 83% of the victims are girls, and 63% are under the age of 15. Sixty people have faced criminal proceedings, and over 100 have been remove from their positions.

Why Did French Officials Investigate?

In a book written by Sarah Abitbol, the professional ice skater from France, stated she was raped by her coach when she was a teen. This made more skaters and other athletes speak about sexual harassment and violence in sports. Abitbol’s book and activism made the sports ministry launch an investigation.

Unfortunately, sexual harassment and violence are common in sports and cause trauma for many athletes. France is doing the right thing to investigate sexual violence and harassment in sports so it will be safer for young athletes.

Tim Peel is Discharged After Caught on Hot Mic
Posting....