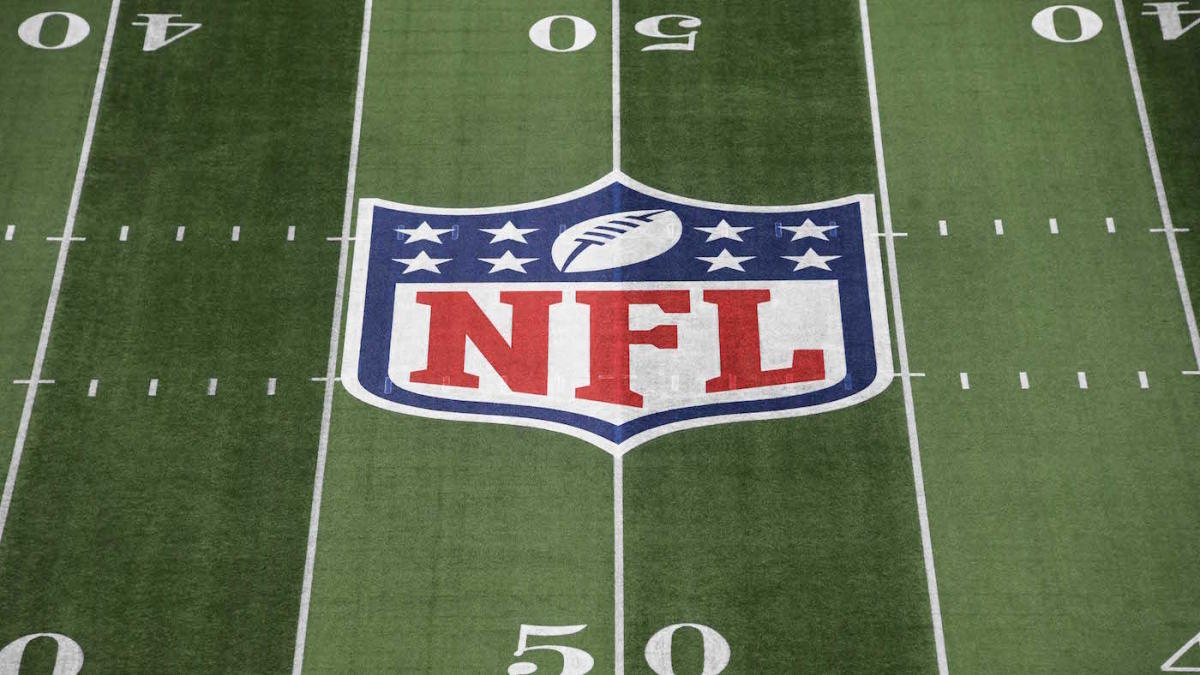 The NFL is discussing TV rights deals with its partners that could be for 10 years and far exceed $100 billion in total value. All of the league’s current broadcast deals expire by 2022.

Negotiations might not result in much of a shakeup to the current network landscape, despite previous reports of bidding wars between ESPN and NBC for Sunday night rights. The end result could be mostly the status quo, except for Thursday nights where Amazon is emerging as a potential front-runner for the package.

Disney is expected to add Super Bowls to its package. One option entails the league assigning the Super Bowl for eight years of the 10-year contracts — two years each to ABC/ESPN, NBC, CBS and Fox — then auctioning off the final two years at a later date.

ABC/ESPN, owned by Disney, has wanted better games if it retains its Monday night schedule. There is a possibility of late-season flexible scheduling. Though the flexing would likely be more limited than for Sunday nights, it could be done to eliminate the MNF stinkers in December.

Some ESPN Monday night games are already simulcast on ABC, but that number could increase or become a weekly setup in the next contract.

Sunday NFL Ticket rights could also be in play, as it’s not expected to remain on DirecTV. AT&T is currently pursuing a sale of the struggling satellite division as it looks to alleviate around $160 billion in debt.

Amazon, ESPN+ and Apple TV+ are seen as top candidates for streaming rights to all the Sunday games. The league could sell the package to multiple carriers, and move on from DirecTV’s exclusive $1.5 billion per year contract.

The deals are not completed and the NFL could change course, but this is where it is trending, according to sources. The NFL is the highest-rated programming in television, which gives the league exceptional leverage, and they are expected to receive substantial increases over their current contracts.