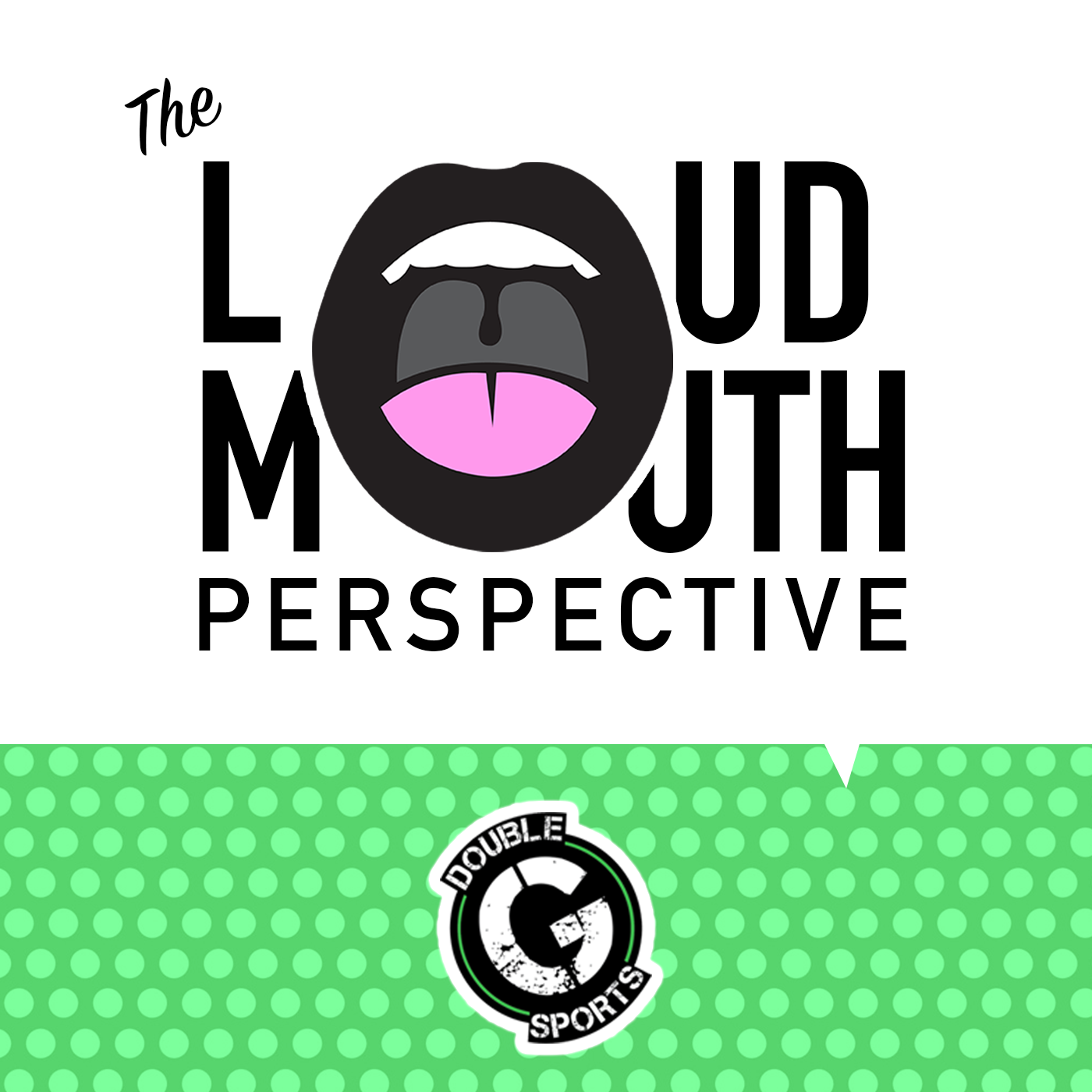 In Episode 5 of The LoudMouth Perspective, hosts Lucas Rojas and Teddy Corsale cover the controversial WWE Backlash Pay Per View which left the majority of fans with a horrible taste in their mouths after the event concluded, as many in the Newark, New Jersey Prudential Center arena were seen walking out during the main event of the night. Lucas and Ted go in depth and give their thoughts on what may be some of the biggest problems that WWE is dealing with nowadays and why these problems are the main reason the WWE product in general is very lackluster right now.

The MetsCast, Episode 8: Harvey Is Gone But Should He Be? (Audio)
The Real Scoop, Episode 3: Pretenders and Contenders