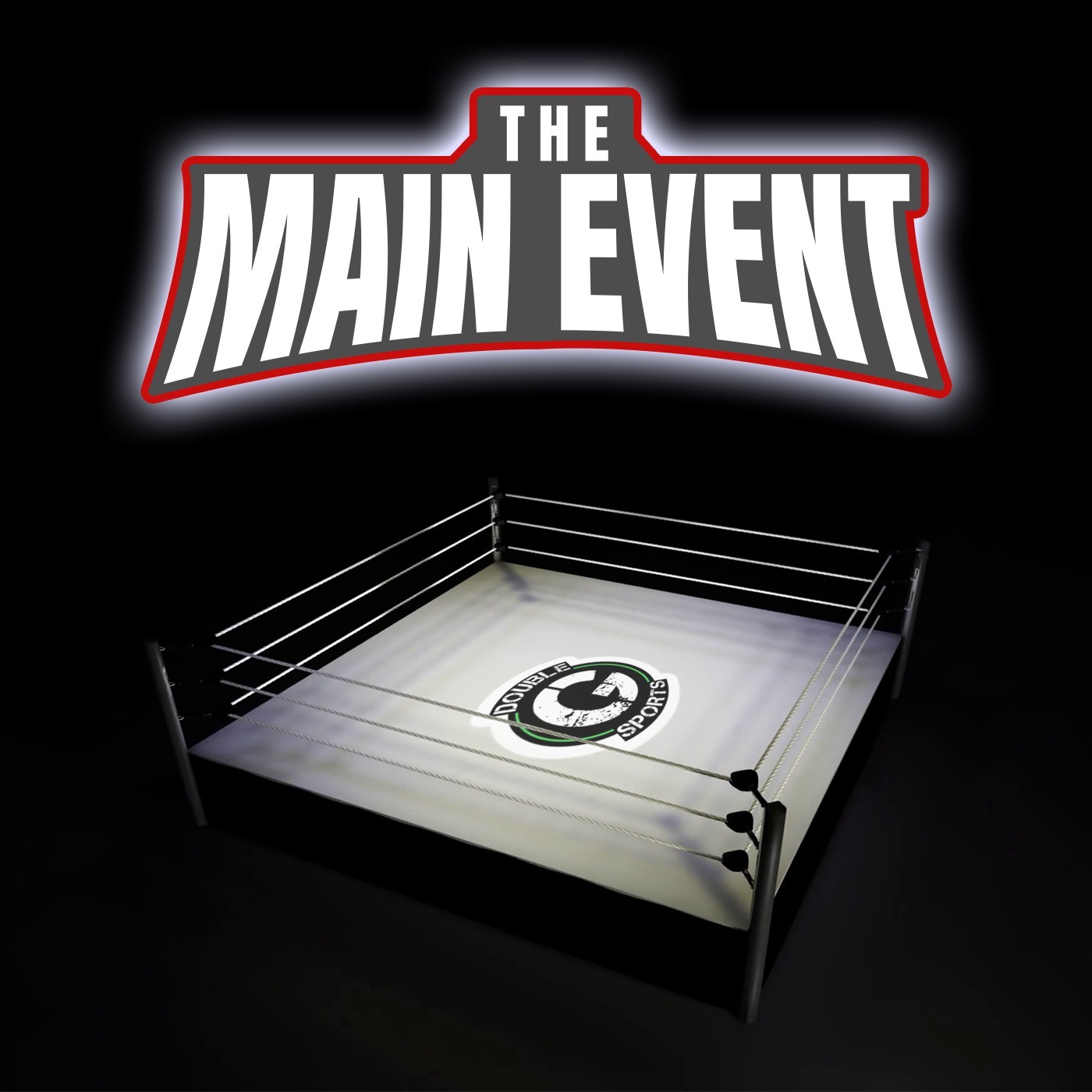 Inside Madison Square Garden in June, Bellator MMA hosted Bellator 222 and the theme was their talent (plus others) v. RIZIN. One of the showcased “superfights” on the card featured atomweights Lindsey VanZandt facing off against Rena Kubota. In an outcome that shocked many, VanZandt submitted Kubota in the first round.

Now, both will look to prove something in Rena’s territory. VanZandt (7-2) will travel to Japan to take on Kubota (9-3) in a rematch at Rizin 20. Taking place inside the Saitama Super Arena on New Year’s Eve, VanZandt is ready to prove to all the doubters she is the real deal. On the latest episode of The Main Event, host Dan Yanofsky spoke to Lindsey prior to her treck to the Land of the Rising Sun.

One of the biggest topics from today’s podcast includes her thoughts on if Kubota rushed the process of the rematch. We also talked about how each win or loss is a learning experience for her, and what exactly she takes from each fight. Since the Rena fight, VanZandt has gone 1-1 while the former has gone 1-0. We discuss if her recent active streak will play a factor in the fight.

Finally, Lindsey discussed her New Year’s Resolutions for 2020. Highlights include fighting about four-five times, something she did this past year. The end goal is to become the Invicta FC Atomweight Champion, but Lindsey didn’t rule out the RIZIN belt, which will be defended on the RIZIN card after her fight with Rena.