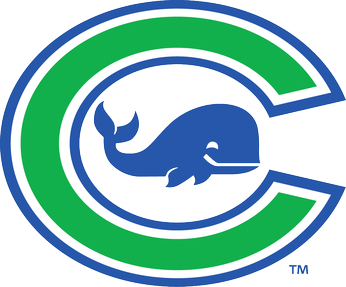 The Connecticut Whale announced on Saturday that they signed Nicole Stock to a one year, 13,000-dollar contract for the 2016-2017 National Women’s Hockey League season.

Head coach, Heather Linstad said, “The coaching staff is excited to have Nicole back between the pipes for the Whale. She has a strong confident presence and the team feeds off of her calm demeanor.”

In six games during the inaugural season, Stock put up a 4-2 record with a 2.51 goals against average and a .929 save percentage. During the Isobel Cup Playoffs, she appeared in one game.

The Buffalo Grove, Illinois native played collegiately for Brown University. In 91 games at Brown, she put up a 24-54-10 record with a 2.75 GAA and a .921 save percentage. Prior to playing for Brown she was a four-year letterman, at Choate Rosemary Hall, in Wallingford, Connecticut.

In her senior season at Choate Rosmary Hall, she put up a 14-1 record with a 0.67 GAA and a .956 save percentage. In helping the team to the New England Prep School Championships, she was named the Most Valuable Player.

The free agency period will end on July 31, with the season scheduled to begin on October 7.