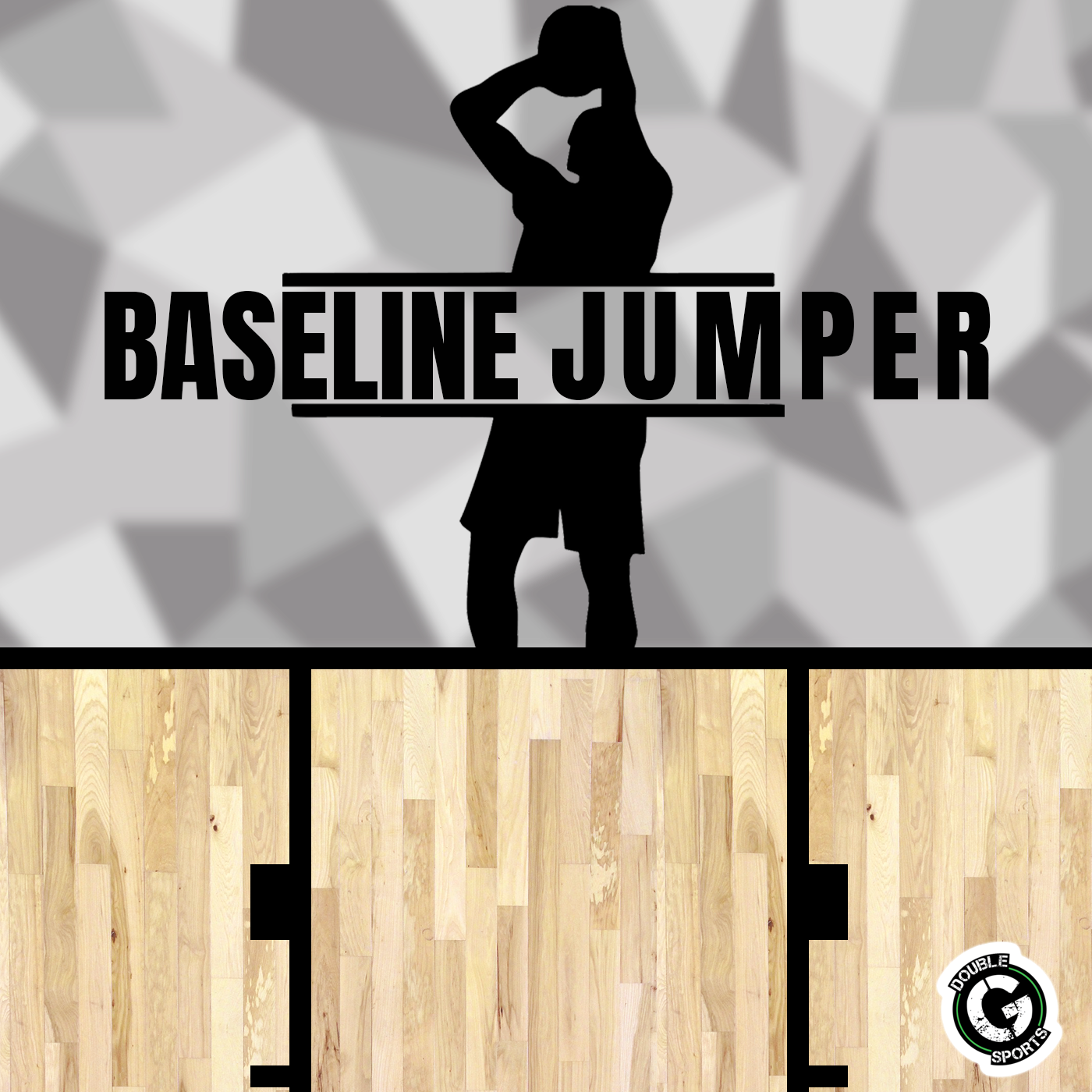 Ben and Jason discuss all the major moves from the deadline. Who won the Russell-Wiggins swap? What do we make of the massive 4-team 12-player deal between Houston, Atlanta, Denver, and Minnesota? What does the Drummond trade say about today’s NBA? Then, Jason and Ben give 2 under-the-radar moves that may end up shifting the championship picture this year!