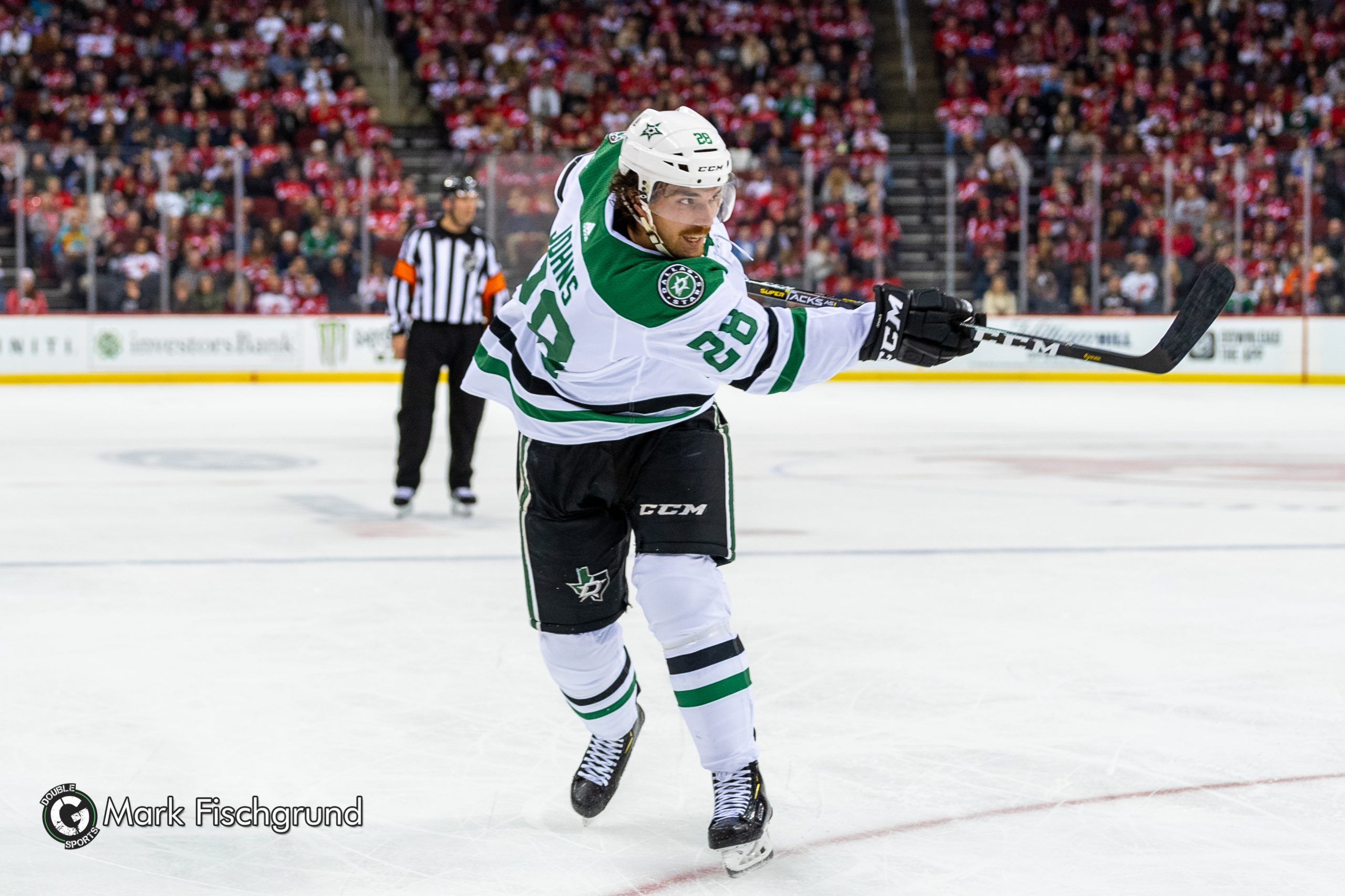 The Best Bets For The Rest Of The Stanley Cup Finals

How will the Stanley Cup Finals end after a 1-1 tie to start? That is the question all hockey fans are asking and one that bettors are looking to cash in on.

In order to find out what the best value bets are for the rest of the Stanley Cup Finals are, I spoke to Daniel Wettstein II from American Betting Experts.

Let’s start off with the Lightning.

The Lightning made it where everyone believed they belonged, just a year later than expected,” Wettstein II said. “Last year was one that Tampa Bay would rather forget as they were bounced in the first round by a last-seeded Columbus Blue Jackets squad. Well after some depth additions in the offseason to offset the loss of Steven Stamkos, they added toughness in Pat Maroon and Barclay Goodrow and depth in Blake Coleman, Kevin Shattenkirk and Zach Bogosian.

“I’m excited for my players, this journey, especially after what happened last year, we kind of took it on the chin and rightfully so,” Lightning coach Jon Cooper said. “We deserved to take it on the chin, but to counter-punch like we have this year, good on those guys.”

Sports history is littered with great teams that couldn’t get over the hump, from the early ‘90’s Buffalo Bills and Atlanta Braves to the ‘70’s Purple People eating Vikings.

For the last six years the Tampa Bay Lightning have been pining for a spot on that list. Practically every pundit and “expert” on  every network or publication has picked this stacked team to win it all every year in that stretch.

Dallas on the other hand has been the definition of mediocrity, making the playoffs only four times in the last 12 years. The last time they made the Finals was in 2000.

Now, they’ve done so amidst a mid-season coaching change and loss of their starting goalie. Anton Khudobin filled in admirably and drove this scrappy squad to be the first team with a negative playoff-goal differential to make the finals since the 1968 expansion St. Louis Blues.

The reason this Dallas team is where it is has been through teams exposing their glaring weaknesses, yet still coming out on top. In the Colorado Avalanche series, they barely beat a team running out a lineup that included their 3rd string-goalie and 7th/8th string defenseman. Calgary in the first round was a wholly inferior squad that took them to six games. The Vegas Golden Knights suspect defense did them in after five games.

They have been out-shot and out-scored in every series so far, they just find a way to win.

This is where that trend ends, and our picks begin.

The Tampa Bay Lightning were one of only five teams that finished the regular season in the top 10 in both offense and defense for the ’19-’20 season (10th defense; 1st offense). This scrappy Dallas (1st in D; 29th in O) team will more than likely scratch out another win, so I am going with the Lightning in 6 to win their first Cup since I was a senior in high school. FanDuel has a great line here.

These two defenses are why I’m also looking for a low scoring battle.

Game One’s final of 4-1 was an outlier as the Lightning were coasting after two easy series wins and only losing three games total. Dallas was riding a wave of momentum from three straight games and the series wins where they were rarely favored.

Going forward I am hammering any over set at less than five, and the under on anything more than five. Stay away from any line set at five as you will most likely push. For example, I took the under on this line from FanDuel here.

Not all good bets are on the Lightning though, Pavelski of the Dallas Stars has continued his great playoff play adding his 9th and 10th goal of the postseason in the first two games. Him and the 9 playoff-goal scorer Denis Gourianov are good looks in any “to-score” bets like these from FanDuel here.