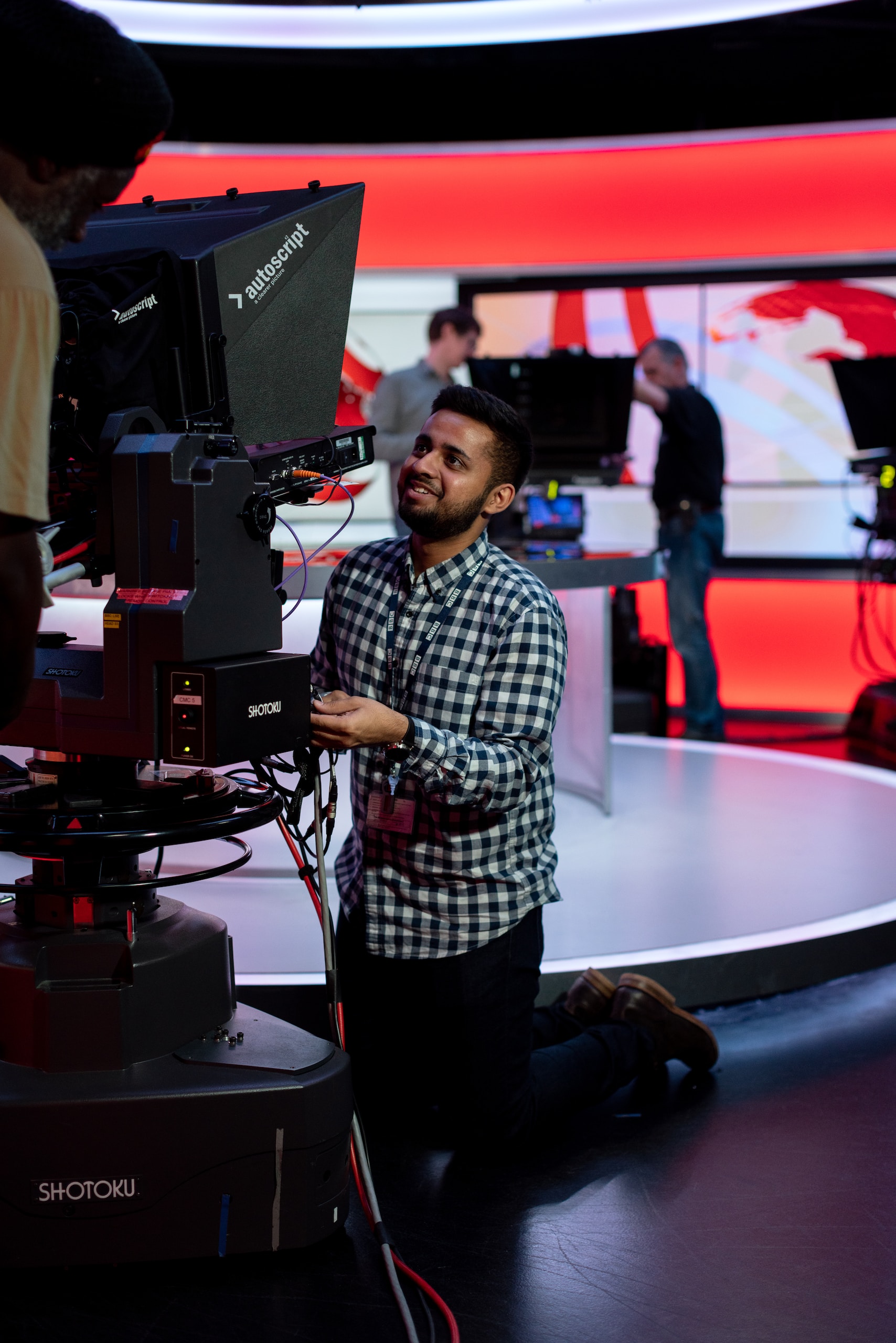 Could Sunday Night Football be on ABC with new media rights deal?

With all of the NFL’s media deals expiring after the 2021 and 2022 seasons, Disney is gearing up to make a big bid to secure Sunday Night Football for ABC. As far back as early 2019, there was buzz about ABC wanting a Super Bowl and this would be the way to make that happen.

Sunday Night Football is the most valuable programming in television and a billion-dollar battle is emerging between incumbent NBC and Disney/ABC/ESPN as the NFL moves toward agreements on its new TV deals. The deals could be completed by the end of the year, The Post has learned.

Currently, ESPN spends $2 billion per year for an inferior Monday Night schedule and no Super Bowls, while NBC writes a check for a mere $950 million for Sunday Night, which includes flexible scheduling that allows the NFL to shift better games into prime time, as well as a spot in the Super Bowl rotation. Part of Disney’s pitch is that it currently pays the most so it deserves the best prime-time regular-season schedule.

ESPN’s extra cost for Monday Night Football does allow it to have almost wall-to-wall highlights on its network daily, which is something NBC, Fox and CBS don’t have. ESPN broadcasts the draft and the Pro Bowl. If Sunday Night Football ends up on ABC, NBC would still be in play for Monday or Thursday night action. Both Disney and NBC could try for Fox and CBS’ Sunday afternoon packages. Disney and NBC still can’t entirely be ruled out just yet for Sunday afternoons, but it seems less likely at the moment.

Amazon and Apple are also likely to try to jump into the bidding war. Amazon is already the digital home for Thursday nights, while Apple could try to help its Apple+ product. Both have extraordinarily deep pockets, though neither is expected to receive a marquee standalone package and may just be in line for digital rights.