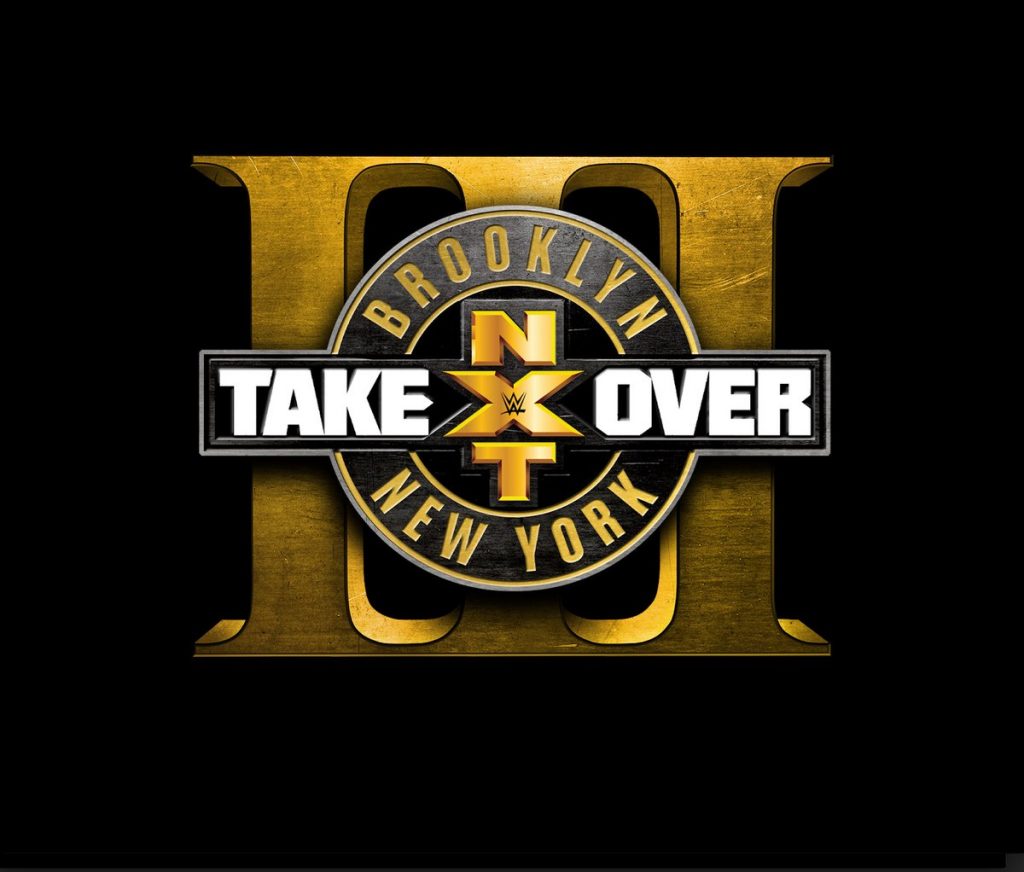 Over the past few years, nothing has been better than the NXT TakeOver shows WWE puts together. NXT is considered the “third brand” of WWE by many, and the best one out there. It is only fitting that the third installment of a great event is coming soon.

Triple H announced on Twitter the ticket information for August 19th’s NXT TakeOver: Brooklyn event. The master behind the brand even introduced a new logo for it.

Compared to the logo last year, this one looks nice and simple. This event will be the ultimate appetizer with SummerSlam the next day, also at the Barclays Center.

When it comes to classic matches, Brooklyn has always delivered. We’ve seen classics like Bayley v. Sasha Banks, Finn Balor v. Kevin Owens and The Revival v. #DIY. In case you need more of a reason to buy tickets, the potential card for the event will help. **Potential Spoilers**

That card does look pretty good if I do say so myself. Interested in going to the show? You can refresh this link until the sale actually begins.

On or Off the Court, Oakley Ready to Battle
Brian Kelleher added to UFC Long Island on July 22