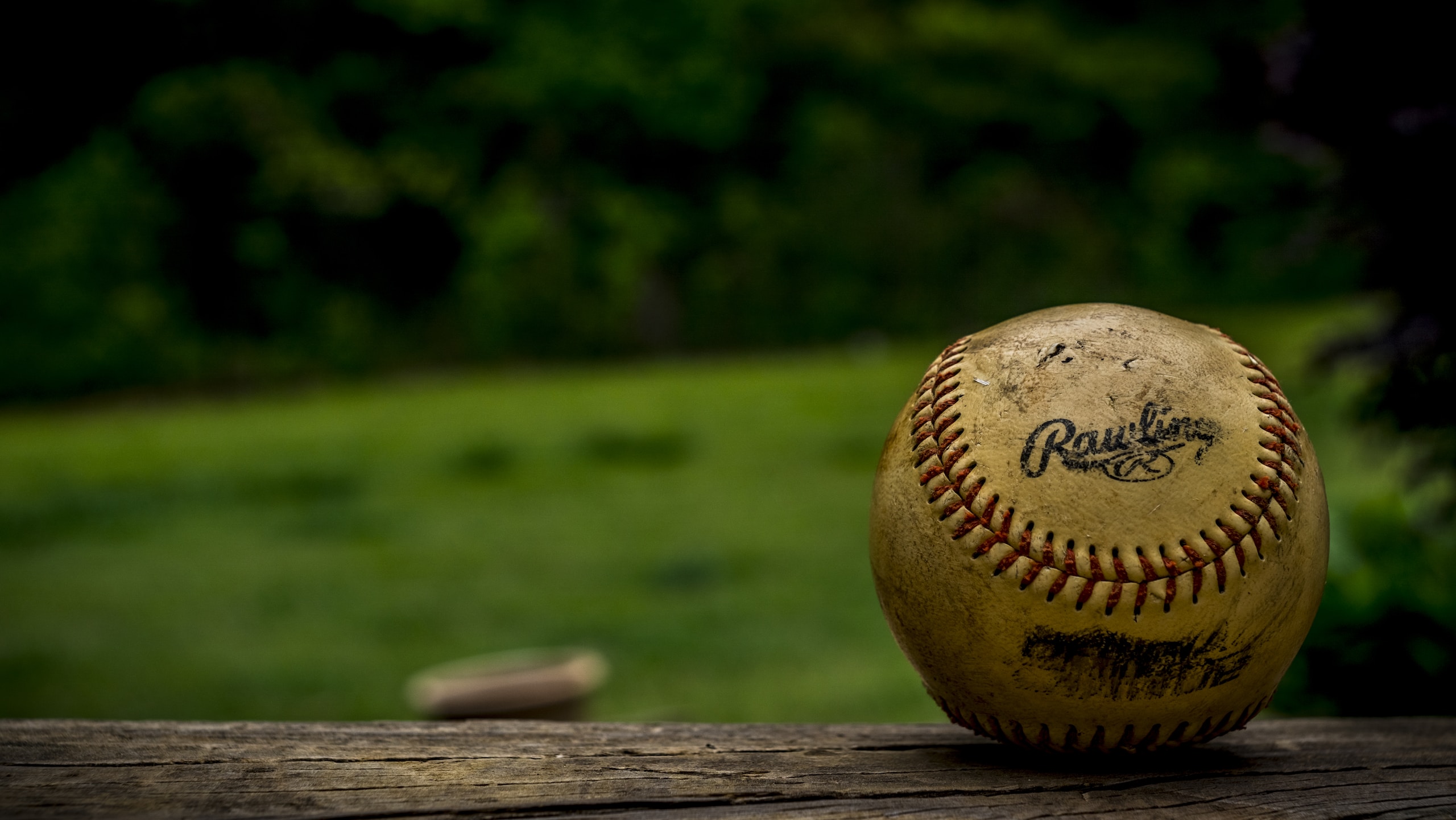 Photo by Joey Kyber on Unsplash

Henry Aaron, also commonly known as “Hammer” or “Hammerin’ Hank” is a professional baseball that played for the Milwaukee Braves for 22 years. He then played for the Milwaukee Brewers for only two years. This morning Hank, unfortunately, has passed away at the age of 86. Henry Aaron is in the National Baseball Hall of Fame and will go down as one of the best players in baseball history.

Henry got into baseball when he was young and would play with his friends in sandlots, and he didn’t start playing professionally until 1951. In the ’50s, there weren’t any segregation laws put into place for blacks athletes to play with whites, so they were put on a team exclusively only for black baseball players. It wasn’t until 54′ when Henry Aaron was put on a major league with The Milwaukee Braves.

Henry started breaking records in 1970, Henry breaks the world record of 500 home runs and 3,000 hits. This was a big deal at the time because he was the first baseball player to do so. In 1974, Henry has beat Babe Ruth and his home run record of 714. At The Atlanta Fulton-County Stadium, Henry hits his 715th home run and takes the title.

Winning the title wasn’t a big celebration though as people were angry at Aaron beating Babe’s record because he is a black man. Henry Aaron received a lot of hateful comments and racial slurs because he was black, and people didn’t want change. Everyone loved Babe Ruth and didn’t want a black man taking his title. Aaron got rocks thrown at him as well as death threats. This hate, however, doesn’t change the fact that he has beaten the record, and still today is known for being the best baseball player.