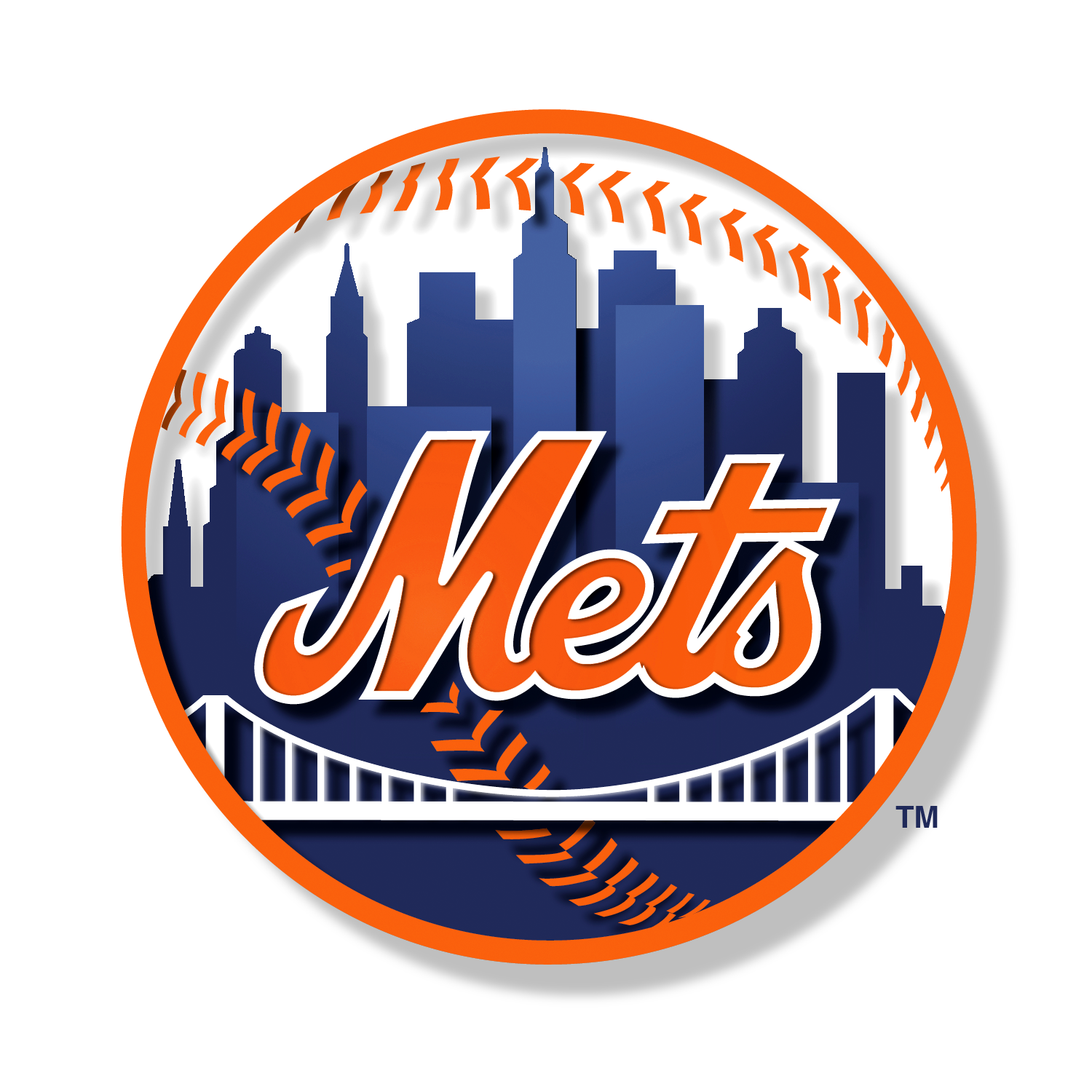 Matt Harvey Returning To The Mets?

Could Matt Harvey once again pitch for the Mets? Harvey is open to it and has reached out to the Mets according to WFAN’s morning show co-host Boomer Esiason. According to Esiason, under normal circumstances, the Mets would have considered it but with the season still up in the air, South Korea may be Harvey’s best bet.

Jason Lee reported on June 5 that Harvey had expressed interest regarding playing for the KBO in Korea, with Joel Sherman of the New York Post confirming Lee’s report while adding that KBO teams had been in touch with Harvey’s representatives.

Harvey who is now 31 years old, has been throwing regular bullpen sessions to stay game-ready as he seeks an opportunity to pitch in 2020. “I hope somebody gives me a shot,” Harvey told Dan Martin of the New York Post in May. “I feel like I have many more years in me.”

In 2016, Harvey was diagnosed with Thoracic Outlet Syndrome, had surgery for it, and hasn’t been the same since. “I think ultimately it had to do with his second injury, the thoracic outlet injury,” former Mets GM Sandy Alderson said on the Metrospective Podcast with Tim Britton and Pete McCarthy.