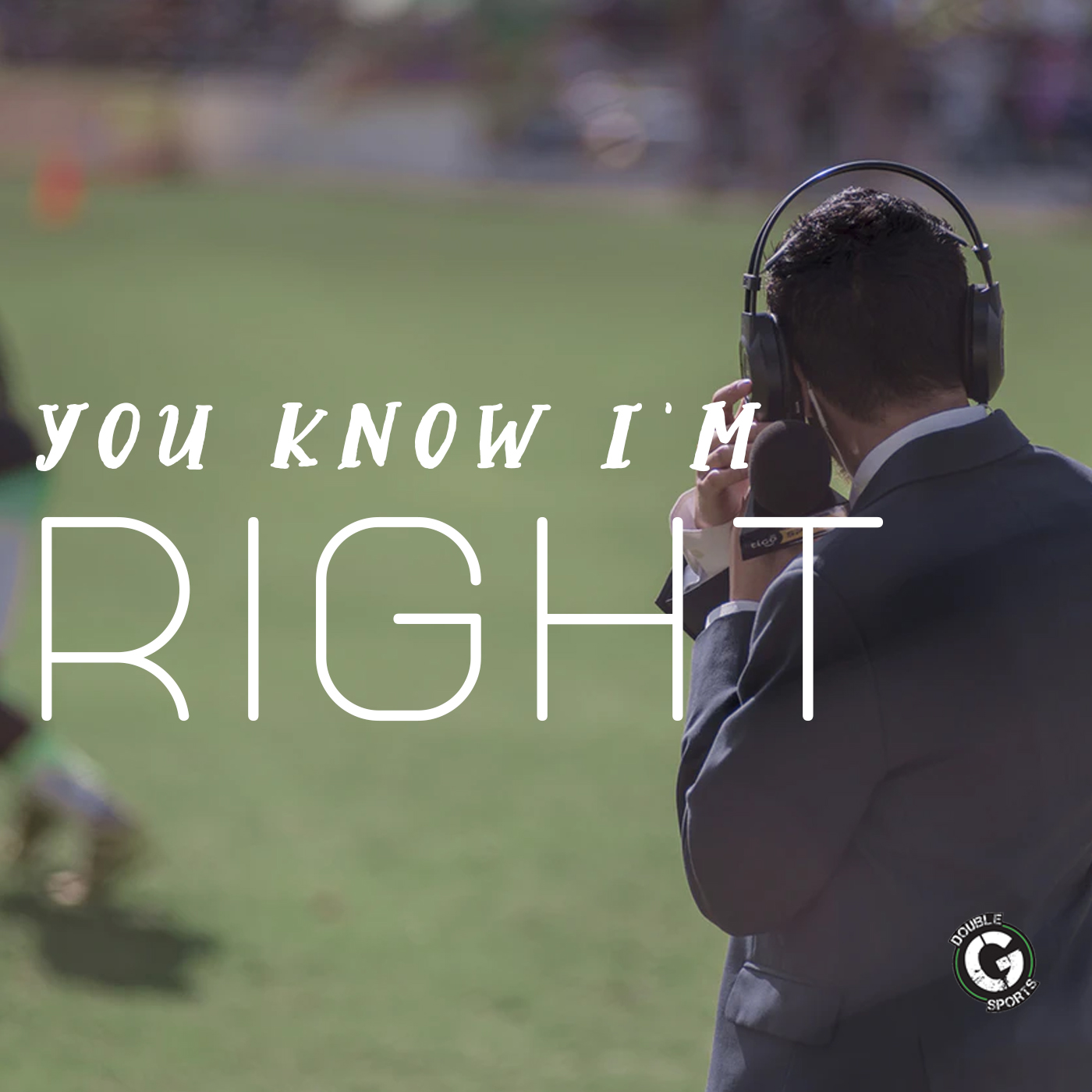 On the 17th episode of You Know I’m Right, Nick Durst and Joe Calabrese are joined by Joe Rivera from Sporting News to discuss: