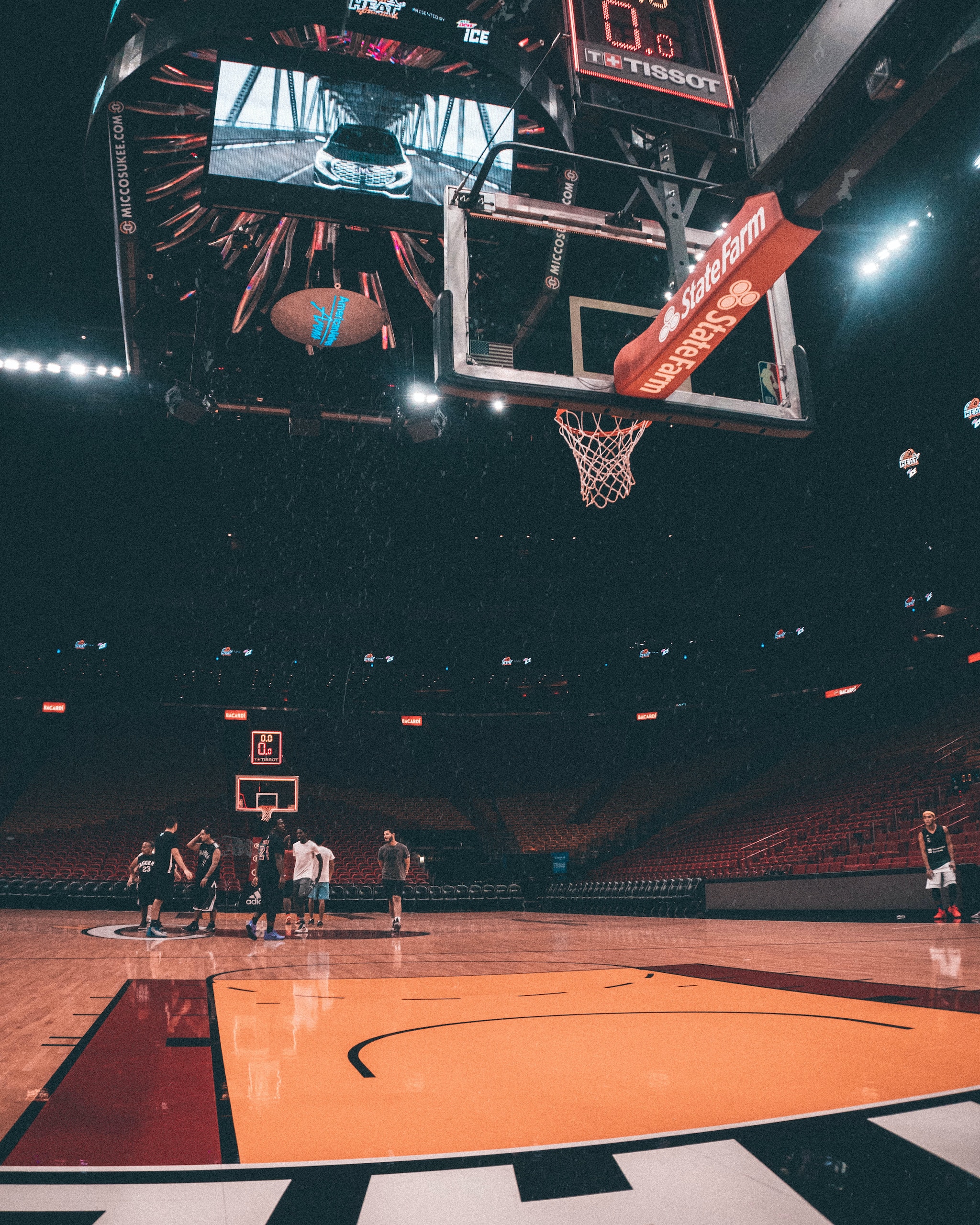 Play ball: NBA, NBPA to vote on start of next NBA season Friday

The NBA and its players are at a crossroads on when to begin the next NBA season. It appears a solution in terms of a vote is in sight.

Shams Charania of The Athletic reported Tuesday that the NBA and NBPA are deciding between two possibilities for next season.

Sources: The NBPA will vote as soon as Thursday on the NBA’s 72-game, Dec. 22 proposal — growing belief around players is that Christmas week start is inevitable.

Charania adds that a vote is planned for Thursday night or Friday morning. A December start would generate significantly more revenue for the league, especially in the Christmas week, but would afford players less rest.

The league would prefer the new season to begin as soon as possible because of the lost revenue they would be looking at for lost time. Usually, a new season would begin in late October, but with last season literally ending in October, that was impossible.

After the vote, we will have a better understanding of when we will see NBA action again.