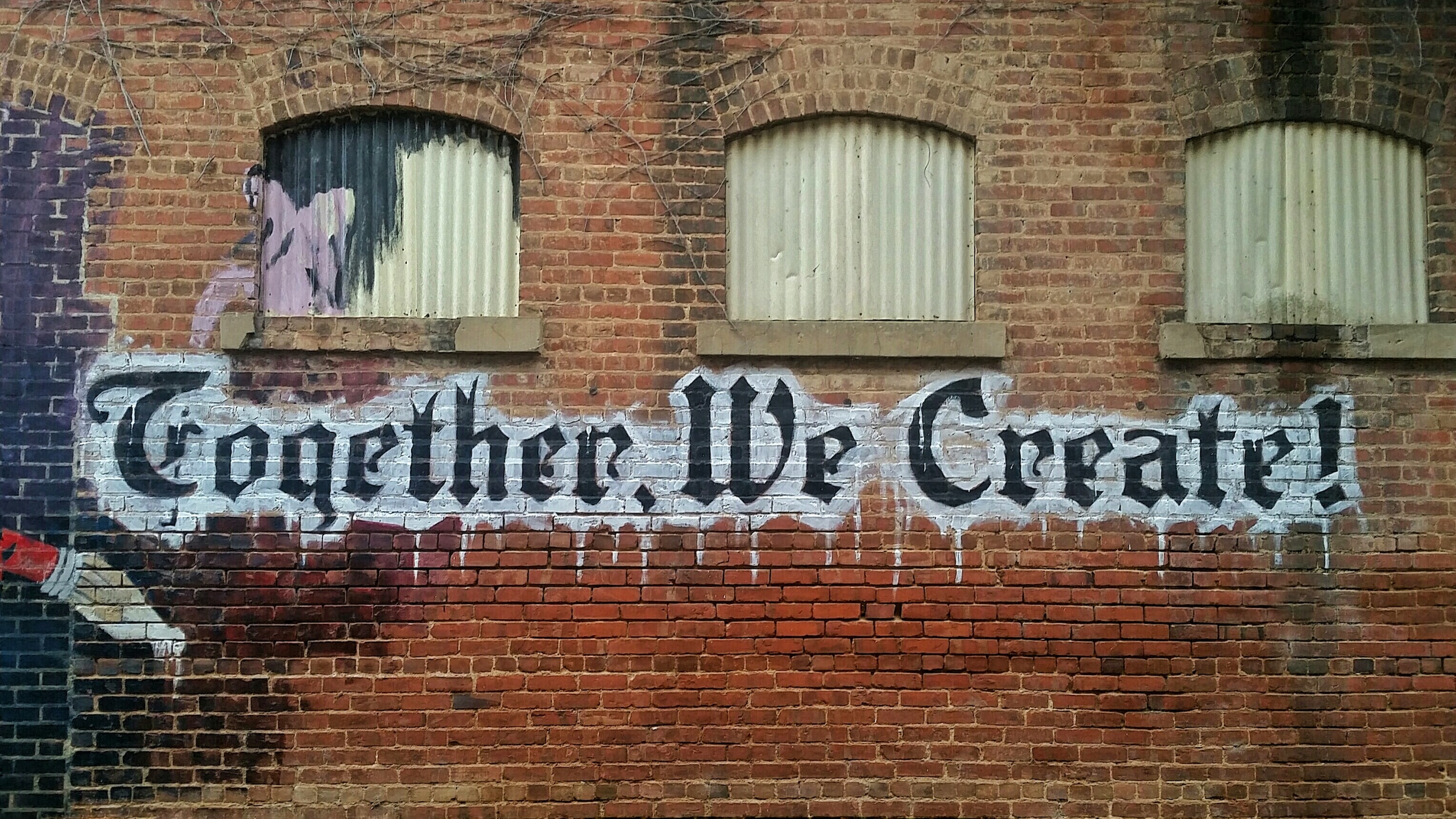 Photo by "My Life Through A Lens" on Unsplash

Nike cites the belief in the National Urban League and their mission of helping African Americans and others in underserved communities achieve their highest true social parity, economic self-reliance, power, and civil rights. The $1 million investment will support the Urban Reentry Jobs Program and the “Home is Where the Wealth is” campaign.

“Home is Where the Wealth Is” supports first-time homebuyers that offer financial education and individualized coaching from certified housing counselors to help prepare Black Americans to purchase the home of their dreams.

In addition, the National Urban League has announced the rollout of $2.75 million in Black Community Commitment to local organizations that fuel economic empowerment, education, and social justice on behalf of Black communities in seven U.S. cities. Grantees were announced first in Portland and New York City in February, with additional grantees in Boston, Chicago, Los Angeles, Memphis, and St. Louis announced today.