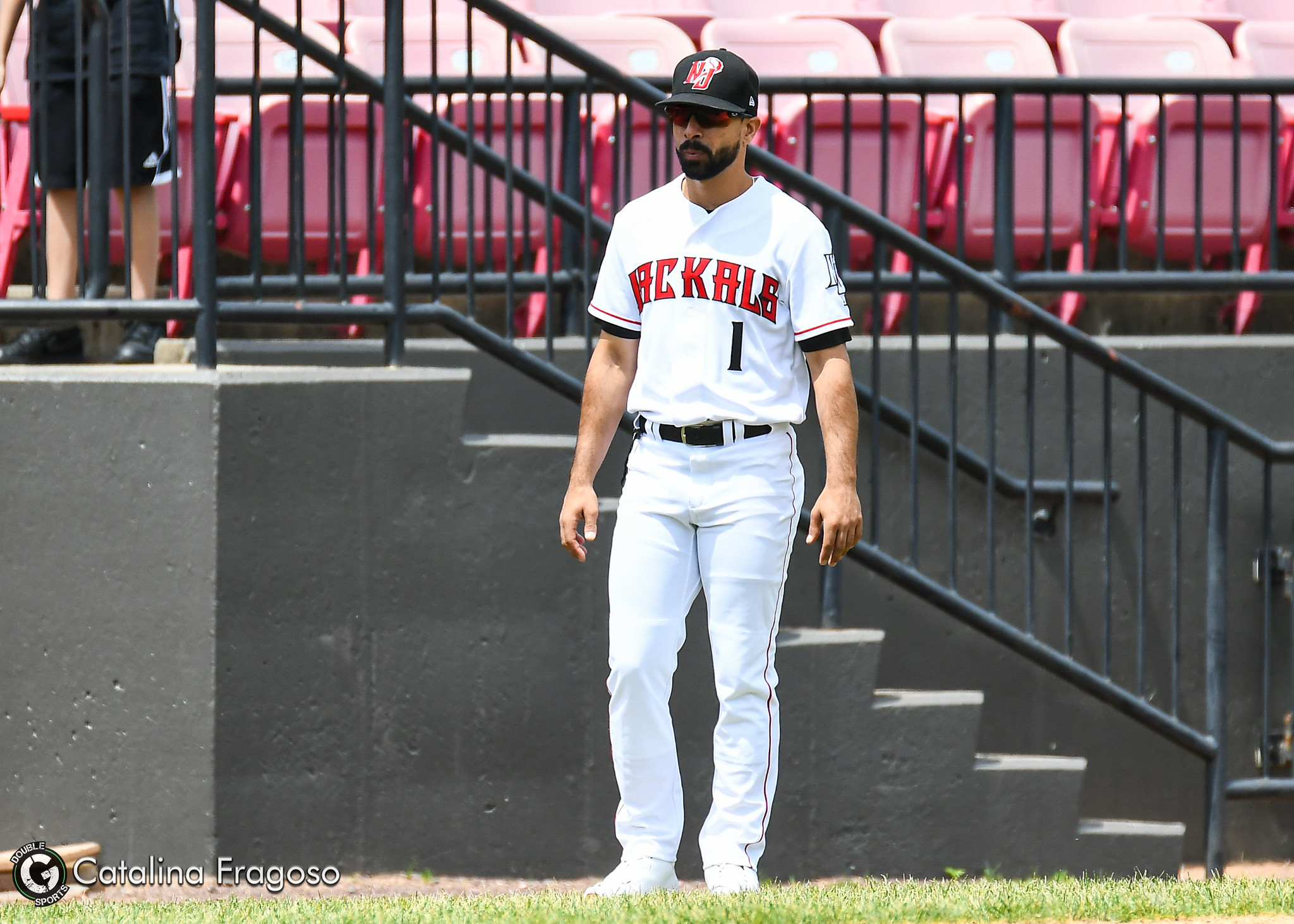 In their first series of the season against an international team, the New Jersey Jackals won two out of three games against the Shikoku Island League All-Stars, including a comeback victory in the rubber game of the series.

The New Jersey Jackals took a break from their usual Can-Am League opponents to take on international competition. They played a three game series at home against the Shikoku Island League All-Star team from Japan. In the end, New Jersey ended up winning two of the three games against Shikoku Island. Shikoku’s relentless play style did not go unnoticed by Jackals manager Brooks Carey.

“They’re relentless,” said Brooks Carey. “If we played like they did all year long we’d win 10 more games. That’s what I think.”

The first game on June 21 began with both teams trading blows early. The Jackals scored six total runs in the first six innings. Two of those came in the bottom of the first inning off the bat of Richard Stock, who doubled to score Jay Gonzalez and Alfredo Marte. Meanwhile, Shikoku Island scored five runs of their own. Two came off a couple of one run singles, one from Ota Naoya in the second inning and the other from Hama Shonosuke. Another two came from a two run single by Sendo Katsuya, sending the game headed into the bottom of the seventh inning with New Jersey up 6-5.

That inning would end up being when the Jackals bats would end up exploding. New Jersey scored a grand total of 10 runs in the bottom of the seventh inning. Emilio Guerrero drove in four of them, three on a no-doubt, three run home run to deep left field, and the other on a one run single. He finished the game going 3-for-4 with four RBIs. Shikoku Island would end up scoring two runs in the top of the ninth, but it wouldn’t be nearly enough. New Jersey would go on to win the game by a final score of 16-7.

An occurring theme for New Jersey this game was being unable to capitalize on scoring opportunities. They would load the bases in the bottom half of the third inning, but would only manage one run off a walk. The Jackals would score another run in the bottom of the fourth off a one run single by Jason Agresti. However, they would once again strand the bases loaded in the bottom of the seventh inning. Shikoku Island would go on to score five more runs in the final two innings to win the game 9-2.

“I wouldn’t say frustrating is the right word,” said Jackals first baseman Conrad Gregor. “It’s baseball. We had the right guys up at the right time. It just didn’t happen today but everyday of the week you want those guys up. You trust our guys and just keep the line moving. I like our team and we have a good offense. We just came up a little short today.”

The rubber game on June 23 started and ended the same way that the first two did. With both teams trading blows early and one team pulling away late. New Jersey scored two runs in the first inning off two one run singles by Richard Stock and Emilio Guerrero. However Shikoku Island would end up scoring six runs throughout the first seven innings, taking a 6-4 lead heading into the eighth inning.

However, the eighth inning was when the Jackals would end up putting together a comeback. Richard Stock got it started with a two run double to tie the game at 6-6. Stock would finish the game going 4-for-4 with five RBI, including a solo home run in the sixth. Emilio Guerrero would then give the Jackals the lead for good with a bases-clearing, three run triple, Guerrero went 4-for-5 with six RBI in the game. He was 10-for-20 with 11 RBI in six games, earning himself Can-Am League’s Batter of the Week honors. The Jackals would go on to score 11 runs in the eighth inning alone, giving them the 15-7 victory and the series win. Despite the comeback, manager Brooks Carey does not put any more or less stock into wins.

“They’re all the same,” said Brooks Carey. “I rank all wins the same. Except if I come back from 9-1 like we did against a team last year. “But all wins are the same. You’ve gotta beat this team. This team I have respect for more than any. I’d hate to play them 20 games this year. Cause they wear you out.”