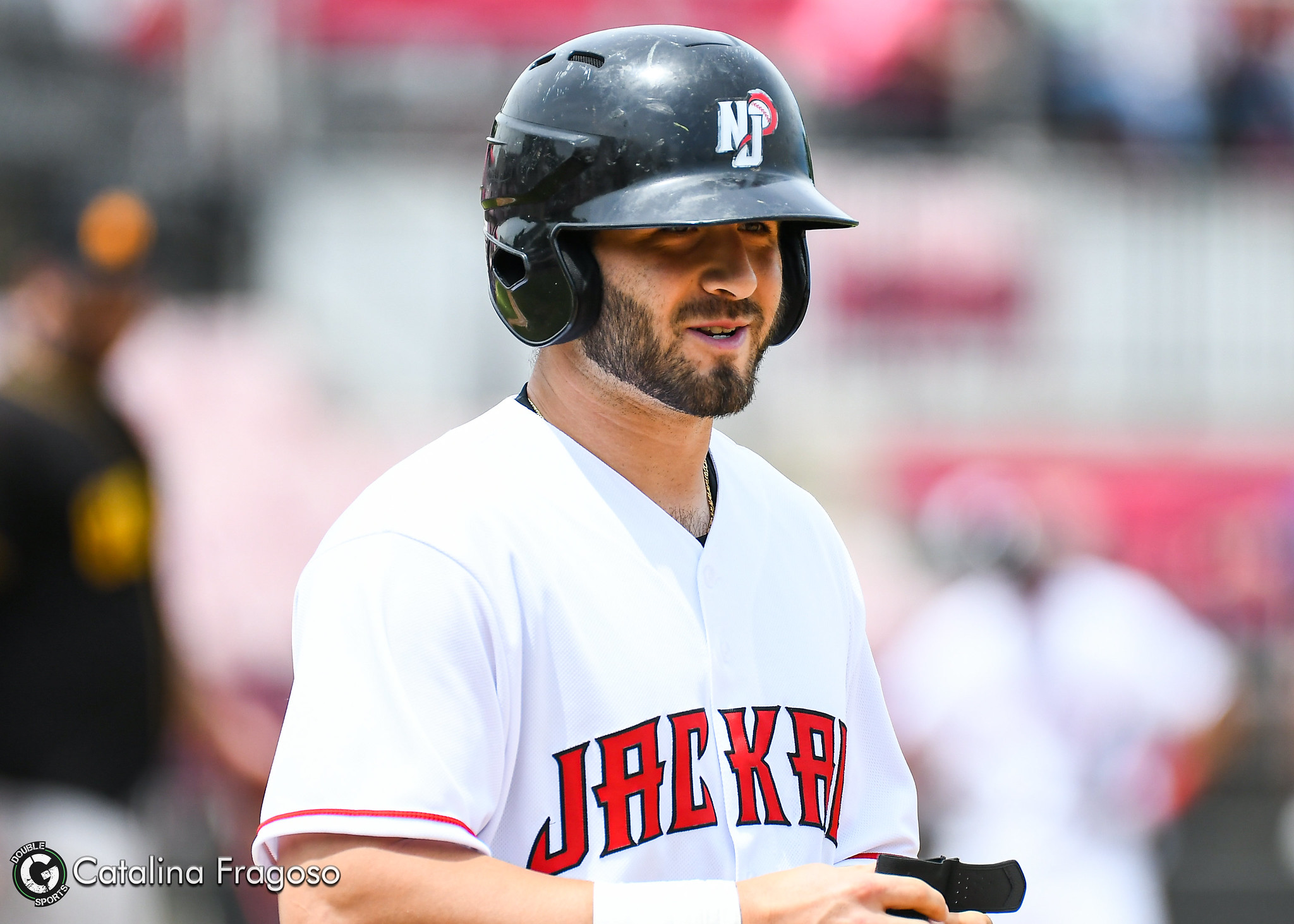 New Jersey Splits Series With Québec to Begin Second Half

The New Jersey Jackals returned from their All-Star break and kicked off their second half of the season with a series split at home against the Québec Capitales.

The All-Star Break for the Canadian American Association of Professional Baseball has come and gone. Meaning the second half of the season is now underway for all six Can-Am League Teams. For the New Jersey Jackals, the second half began with a four game series at home against the Québec Capitales. In the end, the Jackals would end up splitting the series against Québec.

Game one of the series was supposed to be played on July 11. Unfortunately, Mother Nature had other ideas as inclement weather postponed the game, forcing both teams to play a doubleheader on July 12. This would be the day when Jackals catcher and designated hitter Richard Stock would make his return to the lineup. Stock had last played on June 27 on the road against the Ottawa Champions. Since that date, he missed 11 games dealing with an injury before returning this series.

“It feels good,” Richard Stock said on returning to the field from injury. “(My) body feels good, ready to go. Obviously didn’t get it done today but back out there tomorrow.”

Unfortunately, the first game of the series and doubleheader was not a pleasant one for New Jersey. Québec scored seven runs in the second inning alone. Stayler Hernandez delivered the big blow, a bases-clearing three run triple with the bases-loaded and two outs. He would finish the game going 2-for-4 with five RBI on the day. The Capitales scored four more runs in the third inning and two more in the fourth inning, and would roll on to a 13-1 rout victory. The Jackals lone run would come from a solo home run by Isaac Wenrich,

The second game of the series and doubleheader would begin in a similar fashion that game one did. With Québec taking an early lead. Michael Baca came into the game mid at-bat after Jhalan Jackson left the game after a heated argument with the home plate umpire. Baca worked a walk to load the bases with one out. Two batters later Jesse Hodges would come through with a two-out, bases-clearing three-run triple. In the bottom of the first inning, however, the Jackals would get both of those runs back. Conrad Gregor hit a two run home run, his fifth homer of the season, to get New Jersey right back into the game 3-2.

Unfortunately for the Jackals, that would be as close they would come to winning this ballgame. Chris Shaw would deliver the dagger, a two run double in the top of the fifth inning to give the Capitales the 5-2 lead. That score would end up being the final, as the Québec Capitales would end up winning both games of the doubleheader. Richard Stock struggled in his first two games back, going 0-for-6 with two strikeouts.

“Swing felt fine,” Richard Stock said on how he felt at the plate. “Just wasn’t falling today. Just sleep it off and come back tomorrow and see what happens.”

New Jersey would come into the third game of the series on July 13 needing a win to avoid losing the series. They would respond to the challenge in a big way. In the bottom of the third inning, the Jackals scored four total runs. Alfredo Marte drove in two with a double and Stock bounced back with a one run single as well.

Most of all, starting pitcher Eduard Reyes was back to his old self on the mound. After allowing six or more runs in two of his last three starts before the All-Star break, Reyes pitched six innings, allowing just two runs, and strike out six. His highlight of the game, however, came in the top of the first inning when he faced the bases loaded with no outs. Despite the situation, Reyes managed to get out of the jam without allowing a single run. Behind Reyes on the mound and the Jackals bats heating up, New Jersey rolled on to win the game 9-4.

New Jersey would have a chance to walk away from the series with a split in the fourth and final game on July 14. They would not get off to a great start, however. Québec scored two runs in the first three innings. One came off a single by Stayler Hernandez. The other was a sacrifice fly from Rian Kiniry. In the bottom half of the third however, New Jersey got right back into the game with a one run double off the bat of Conrad Gregor.

The Jackals would head into the bottom of the fifth inning eager to take the lead. They would end up doing just that. Nelson Ward started it off with a one run single, followed by another one run single by Santiago Chirino to give the Jackals the 3-2 lead. However, Yordan Manduley also hit a one run single in the top of the sixth inning to tie the score back up at 3-3.

With the score is tied late, it’s usually the next team that scores that ends up winning the ballgame. This time, the Jackals would end up being the ones that scored next. Santiago Chirino came up clutch once again, hitting a one run double in the bottom of the seventh inning to give New Jersey the 4-3 lead. Chirino finished the game going 3-for-4 with two RBI.

The Jackals would have an opportunity to close it out in the top of the ninth. Manager Brooks Carey sent his best reliever, Dylan Brammer out onto the mound to close it out. However, both Yordan Manduley and Brandon Fischer would get on base with singles. Michael Baca was sent in to pinch run for Manduley and the Capitales successfully executed a double steal to give themselves runners on second and third with one out. Fortunately for New Jersey, that’s as close as Québec would come to tying or taking the lead. Brammer struck out the next two batters, earning the save and giving the Jackals the 4-3 victory and the series split.

After the series the New Jersey Jackals stand with a record of 28-23, third in the Can-Am League standings and three games behind the second place Trois-Rivières Aigles. New Jersey will begin a three game home series against the first place Sussex County Miners with a day-night doubleheader on July 17.

Yankees Hot Corner – Was Stroman’s last start an audition for Yanks?
Despite need for starter, Yankees have some good options in place
Posting....