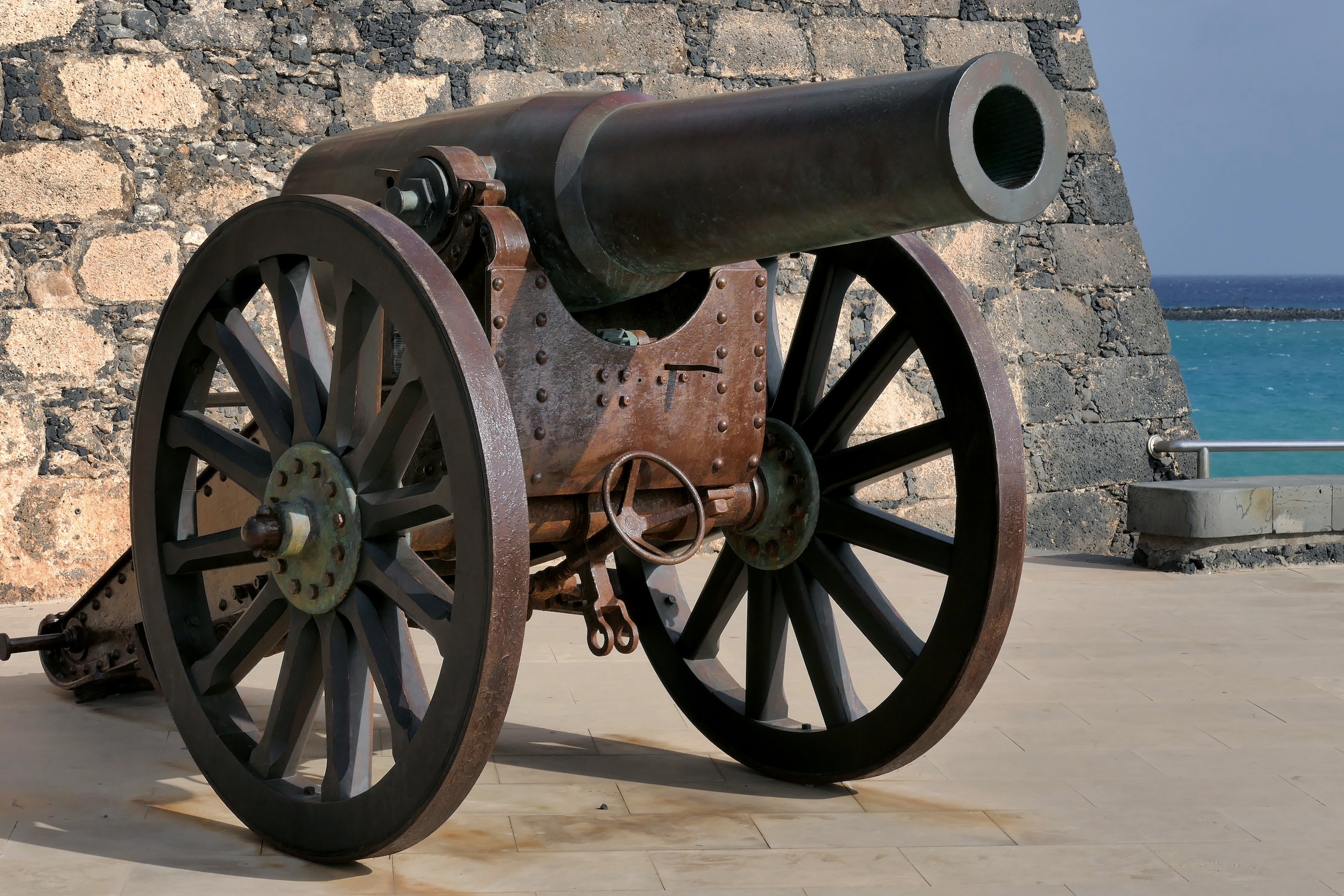 Photo by zibik on Unsplash

Super Bowl LV will be the first time the Tampa Bay Buccaneers will be playing a Super Bowl in over 10 years. One of the things that make Buccaneers’ games unique is their trademark cannon in their pirate ship which is at the North end of the Raymond James Stadium. They fire them whenever the Buccaneers score a touchdown. During the Super Bowl, the Buccaneers won’t be able to this because the NFL told them not too.

The Tampa Bay Buccaneers released a statement on their Twitter page addressing the NFL’s decision not to let them fire the cannons after every touchdown they score.

While the cannons may not fire in their typical fashion, we look forward to showcasing parts of our tradition while working within the league’s guidelines. pic.twitter.com/HOxqtZj6kQ

The Buccaneers will be the first team in NFL to play the Super Bowl at their home stadium. This will cause issues because the Buccaneers have home-field advantage in the most important game in the league. The NFL wants to make this game as neutral as possible so the cannon can’t be fired when the Buccaneers score a touchdown. If they allowed the Buccaneers to do that it would give them more morale and be unfair for the Chiefs. Rick Stroud who is a reporter for the Tamps Bay Times tweeted out an excerpt of an interview with NFL league spokesman Michael Signora about what he has to say about this.

Fire those cannons? At Super Bowl 55, the guns on pirate ship at RJS will be silent except for Bucs introductions. They will be fired “Long and loud,” after the game should the Bucs win, NFL league spokesman Michael Signora says.

In sports, it is important to make the playing field neutral, especially for a championship game so both sides have an equal opportunity to play their best. The NFL made the right decision to restrict Tampa Bay from using their cannons after every touch down. If they win the Super Bowl though, firing the cannons would be the best way to celebrate their victory.