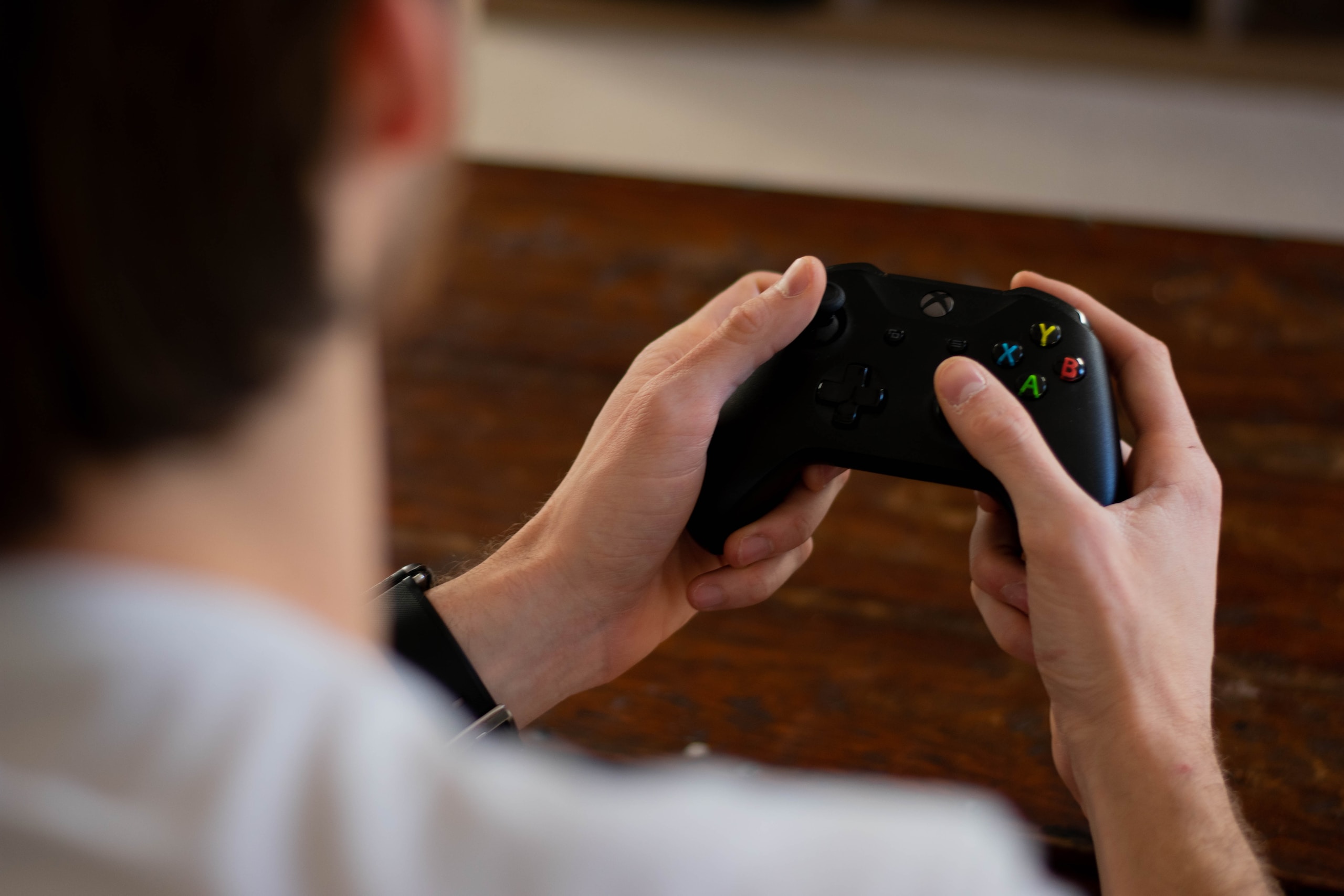 Photo by Alex Carmichael on Unsplash

This new college football game will be under a new title not “NCAA Football”, but instead called “EA Sports College Football”. The game is still in the early development stages and doesn’t have a release date yet. Cam Weber who is EA Sports Executive Vice President and General Manager said in a statement “We love the energy, tradition and pageantry of college football and I am beyond thrilled to say we are back in development. We have a lot of really exciting work ahead of us, and a great team that is eager to bring a new game to players in the next couple of years.”

NCAA Football 2014 was the last college football game made because NCAA didn’t continue their contract with EA. The reason why they didn’t sign the contract is that college athletes sued EA. EA used characters who looked very similar to the real-life athletes without paying them. EA had to pay part of the $40 million settlement to college football players. Under current NCAA rules, it prohibits EA from paying NCAA players to use their name, images, and any resemblance to them in their games. EA Sports will be partnering with Collegiate Licensing Company which gives them the right to use logos, stadiums, and uniforms from over a hundred different colleges.