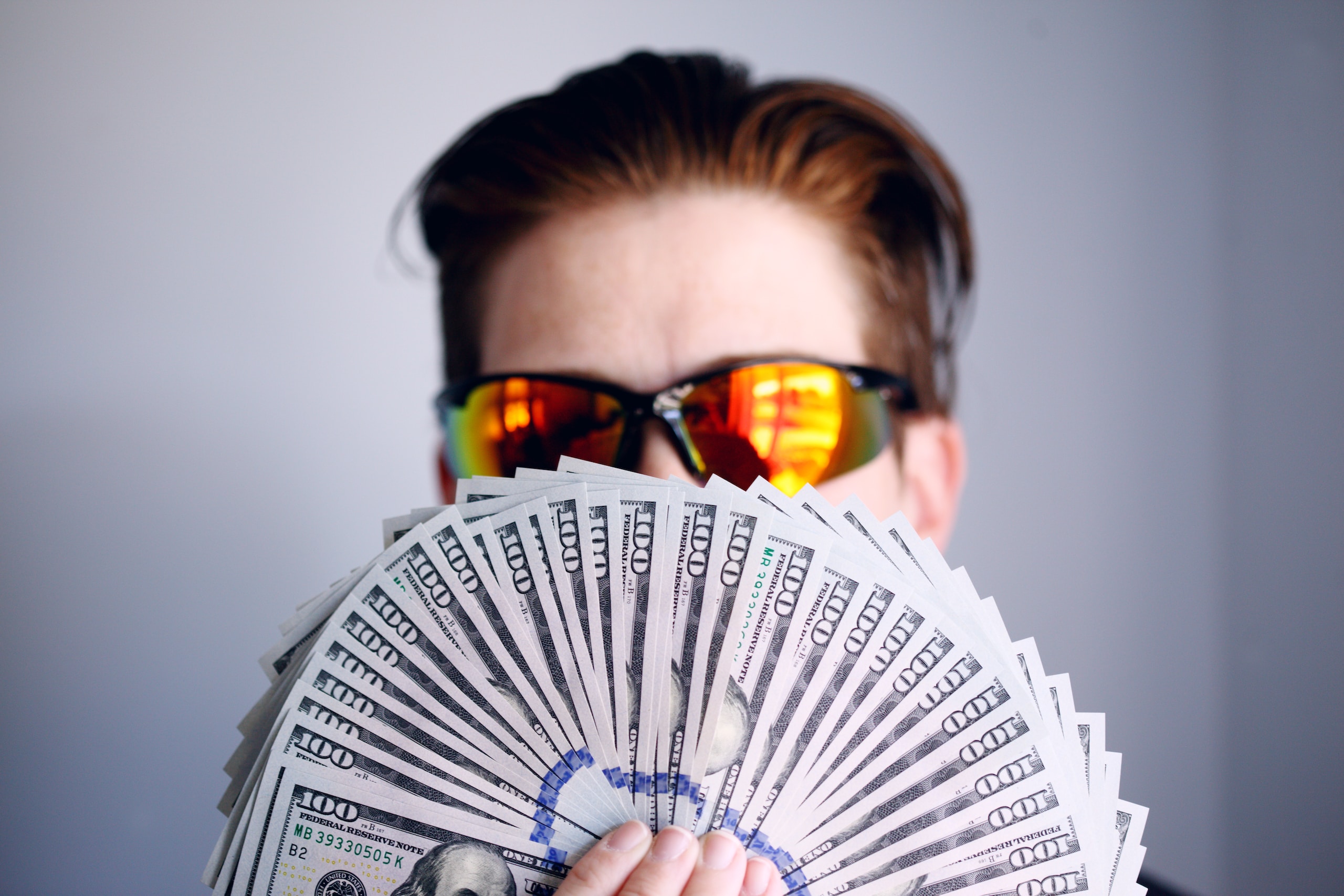 Sports betting is all the rage nowadays. A full slate of NFL, MLB, NBA and NHL games all September led to a record-setting month for many sportsbooks.

The addition of college football and NFL betting to an already packed sports month helped push the market to a new height. The three-quarters of a billion dollars in handle is the up 68% from last September’s $445.6 million. More than $9 out of every $10 was bet online in September with mobile handle of $678.7 million, or 90.6% of the total.

Bettors wagered $188.6 million on completed football games in September 2019. That figure fell to $159.5 million this year. Multiple college conferences either delayed or canceled their fall sports seasons, including the Big Ten and Pac-12. So, there’s a chance 2020 handle would have approached or topped $800 million in handle with more college football.

Pennsylvania joined the list of states hitting new sports betting heights in the packed sports month of September. Handle totaled $462.8 million in September, quickly topping the record set in August by 26.8%. It’s the first time the market broke the $400 million handle mark. A lot of this had to do with Penn National Gaming’s partnership with Barstool.

Penn National Gaming’s Barstool Sportsbook grabbed 7% of another record-setting month in Pennsylvania sports betting. In September, Pennsylvania broke its previous record — set in August — by 26.8% with $462.8 million in wagers. Despite launching on Sept. 18, Barstool Sportsbook handled the fourth-most money by a sportsbook operator in Pennsylvania, taking $32.3 million in bets. Penn National shares gained more than 6% last week. The company plans to have the sportsbook app active in every legal betting state by the end of 2021, starting with Michigan next month.

Penn CEO Jay Snowden suggested that the Barstool Sportsbook was growing the Pennsylvania sports betting market in a recent interview.

Have you placed any bets yet? Let us know!