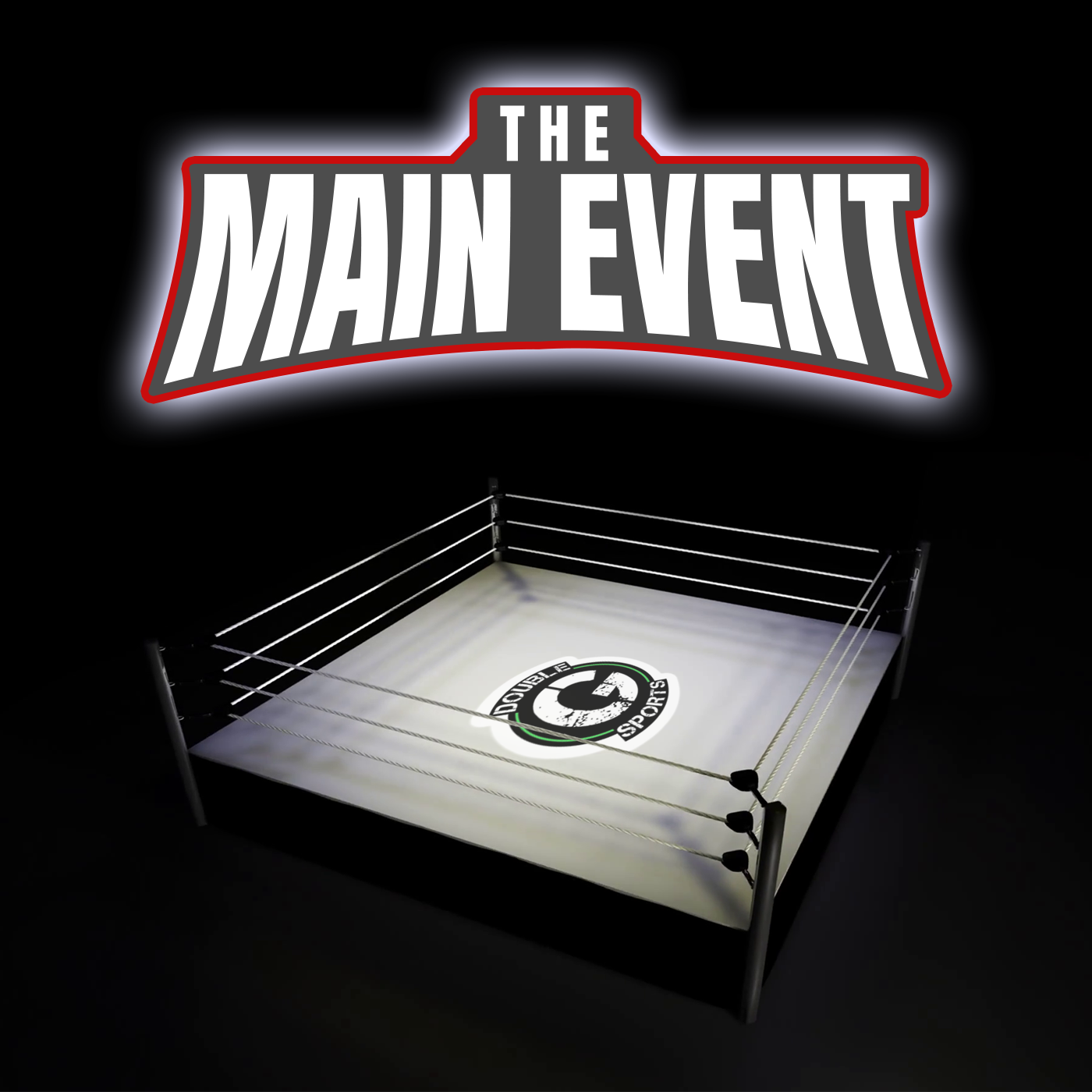 With a passion for wrestling, Joe Ocasio set out to become one of the top professional wrestlers in the world today. Donning the name Jack Gallow, the Long Island native was gaining momentum early on in his career. Then, multiple injuries paused his dream, to the point of him actually considering retiring from the sport he loves.

Now healthy and extremely motivated, Jack Gallow has returned to the spotlight. From “The Protector” to “Undeniable”, a lot has changed for the current Full Faith Wrestling Heavyweight Champion. Focusing on tag team wrestling as half of Team Talent, Gallow is looking to thrive with this second chance within the industry.

On episode 22 of The Main Event, host Dan Yanofsky goes one-on-one with the Jack. Topics range from his life pre and post-injuries, who his influences were when he started and his thoughts about the pro wrestling industry today. A heavyweight that can move like a cruiserweight, the topic of thriving in tag team wrestling compared to being a singles wrestler is also brought up.