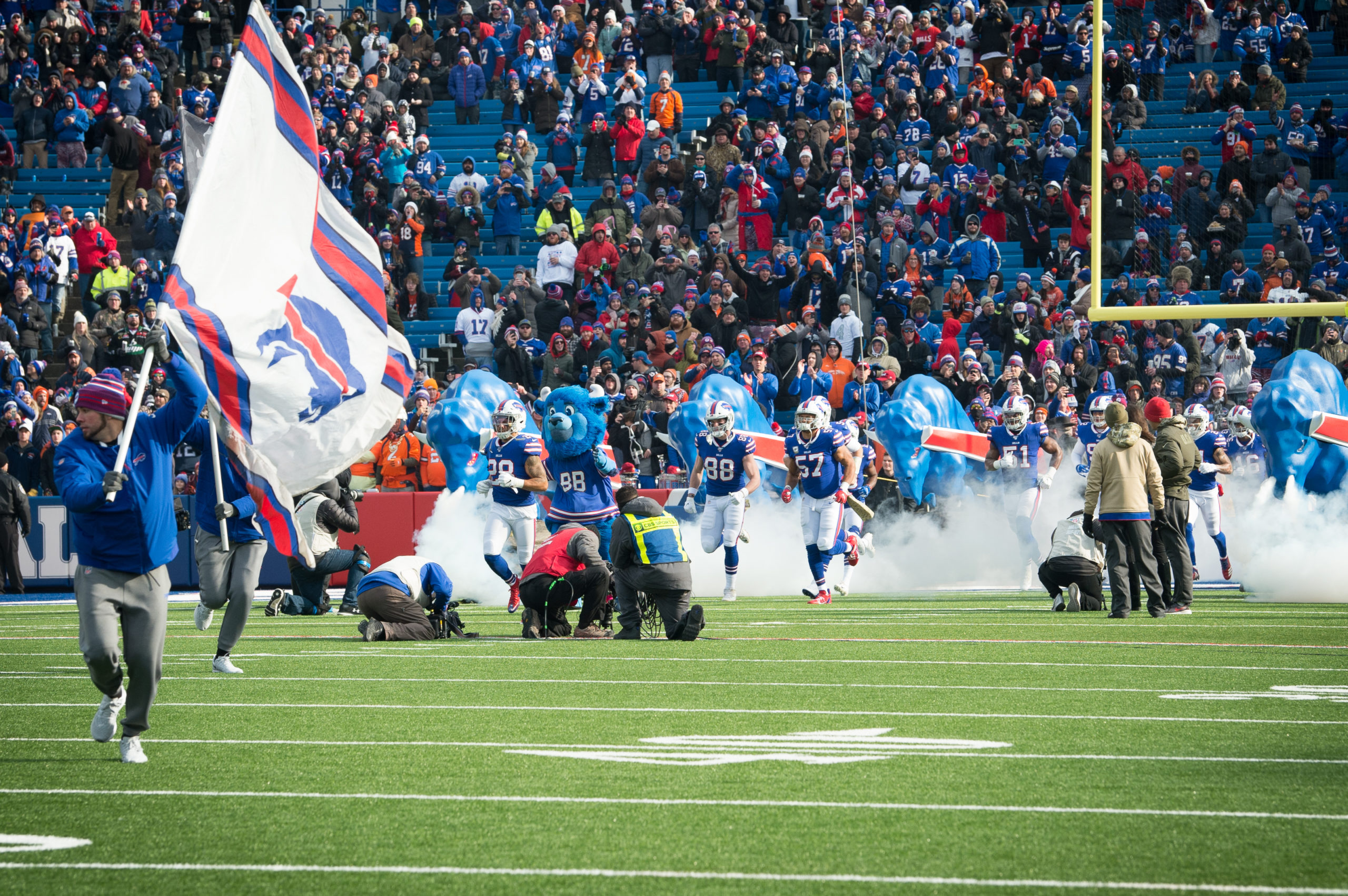 The ‘Toilet Bowl’ may be coming to Western New York

TUSHY is currently bidding $12.5M for the rights to the former New Era Field.

As if the Buffalo Bills didn’t have enough madness surrounding their team, they may now have a new, precarious name for their stadium.

It was announced earlier this week that New Era, the longtime Buffalo-born hat company, has pulled out as the sponsor of the Buffalo Bills stadium in Orchard Park, NY. The company declined to state the reasons, but the Bills are now accepting bids to rename their stadium.

One of those bids is coming from an unlikely source. TUSHY, a bidet company, is throwing their hat in the ring. TUSHY is currently bidding $12.5M for the rights to the former New Era Field.

In addition to naming it TUSHY Stadium, the bidet company is also offering to provide bidet services in all portable restrooms for Bills’ home games the next two seasons. TUSHY will also push for a college bowl game to be played in Orchard Park next season. Surprise, surprise, it would be named the ‘Toilet Bowl’.

The Bills may not have a new sponsor for their stadium yet, but a partnership with TUSHY might be a perfect match after a long day of buffalo wings and beer.

Keep up to date on all the latest NFL and sports business news, right here at Double G Sports.