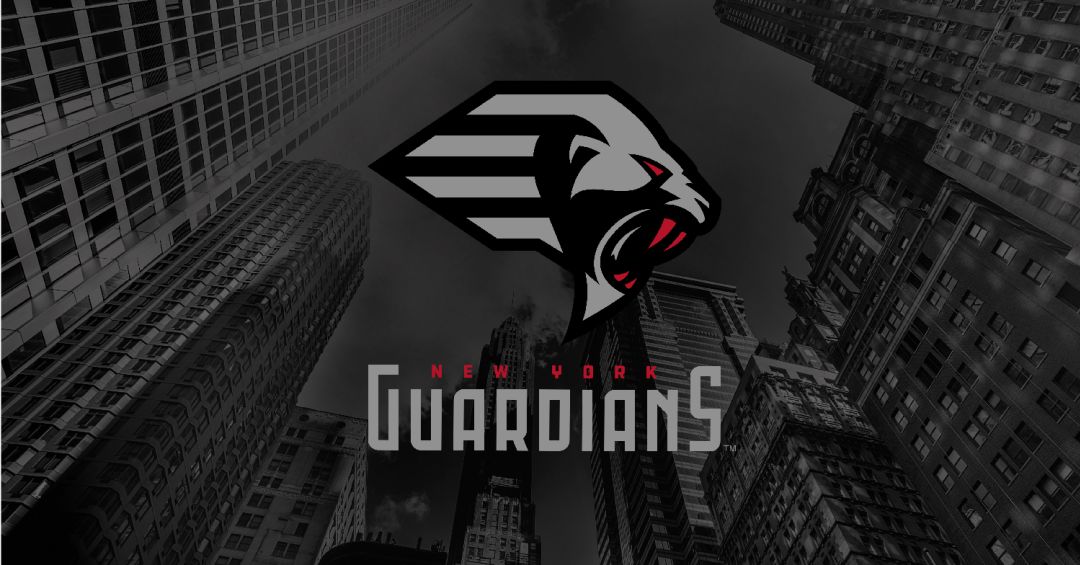 After a successful draft in which they picked up QB Matt McGloin, WR Demarcus Ayers and DT TJ Barnes, the New York Guardians were able to add onto their roster. The XFL Supplemental Draft took place a few days ago, giving the Guardians a chance to enhance their impressive squad.

Who exactly did the Guardians pick up?

Given the sixth pick in the first round of the draft, the Guardians were able to collect the following players:

– Antonio Morrison – LB – University of Florida – The 24-year-old was selected in the fourth round of the 2016 NFL Draft by the Colts. In three seasons with the Colts and Packers, the First-Team All-SEC member had 208 in 47 games played.

– Justin Vogel – P – University of Miami – An undrafted free agent signed by the Packers in 2017, Vogel had 71 punts for over 3,155 yards in one year with Green Bay. The Second-Team All-ACC was signed and waived by both the 49ers and the Broncos before joining the XFL.

– Brian Wallace – OT – University of Arkansas – Originally undrafted, Wallace was signed and dropped by Denver before joining the Redskins. An undisclosed injury forced him to be waived by the team, with Wallace joining the Seahawks after. Wallace allowed only three sacks in 411 passing snaps his senior year of college.

– Bryce Jones – CB – Akron – Signed by the Texans in 2017, Jones has gone up and down the system, never seeming to get a true opportunity. He led Akron in passes defended (9) while securing 50 tackles during his senior year.

– A.J. Hendy – DB – University of Maryland – In four years with Maryland Hendy produced 142 tackles. An undrafted free agent, Hendy signed with the Dolphins in 2016. In 16 preseason games he produced 38 tackles and one interception.

– Garrett Hudson – TE – University of Richmond – The 24-year-old First-Team All-CAA had over 1,000 yards on 65 catches during his time in Richmond. He also added nine touchdowns to his resume.

– Keenan Brown – TE – Texas State – The First-Team All American led the Sun Belt conference with 51 catches and 577 yards from the tight end position, despite starting as a WR in high school.

– Damon Sheehy-Guiseppi – WR – Phoenix College – The 2016 first-team NJCAA All-American opened eyes with an 86-yard punt return for the Browns this past preseason, but was easily scooped by the Guardians to make an even bigger impact.