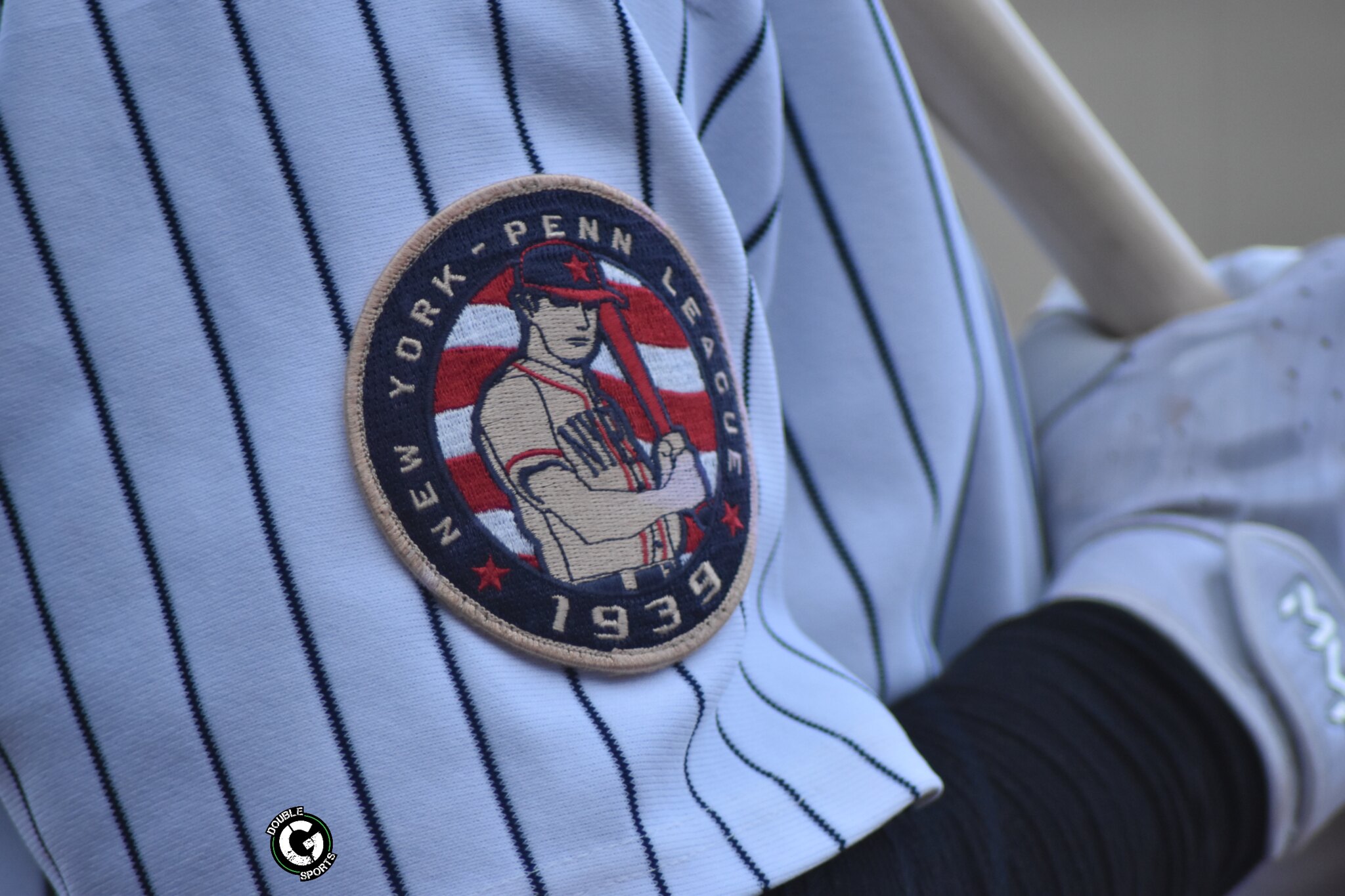 The Class-A short season is finally underway for the Staten Island Yankees.

It’s only been two games into the season against the boy across the bridge, the Brooklyn Cyclones, in which the Yanks’ squad had been at the losing end, but those two games are not to disappoint their fans.

While most of the current players on the roster haven’t play above class-A, there is a lot of potential for the coaching staff to work with, not to mention the players that are already familiar to the fans: Jesus Bastidas, Miguel Flames, Alex Junior and Leonardo Molina who is currently on a rehab assignment, are set to be part of the starting lineup this summer.

In the second game, the Yankees were held to a 2-1 lose as the Cyclones pay them a visit.

It’s only been two games but Oswaldo Peraza is already the team’s top hitter, he is batting 3-6 in the two game series.

It was Nick Green’s start as he completes a rehab assignment, he pitched 3.1 innings on 61 pitches  in which he only allowed an earned run and gave up a walk.

The Staten Island Yankees have a summer filled with fun promotions and giveaways so the fans shouldn’t get discouraged for the rocky start.