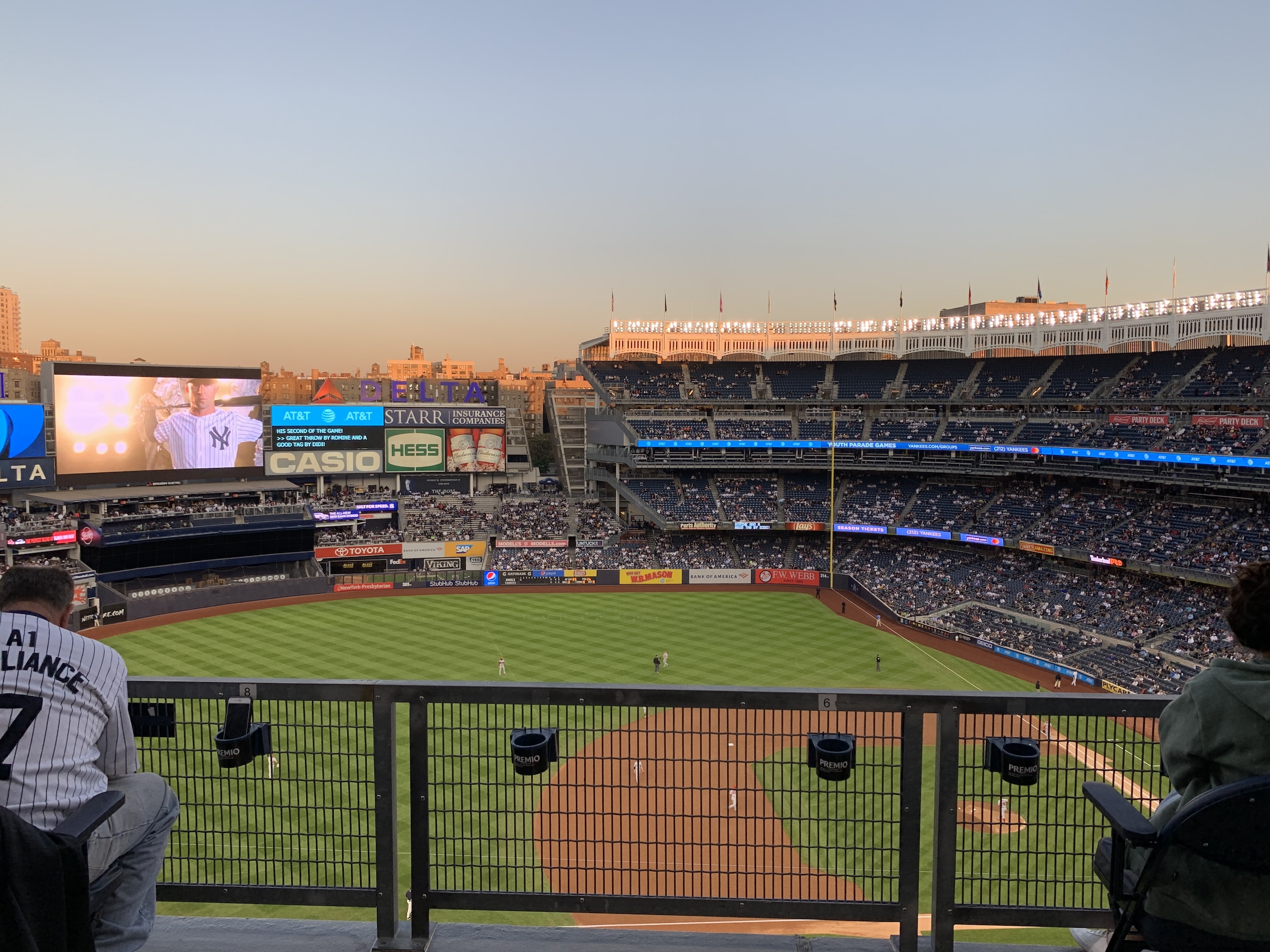 Legacy networks like CBS, NBC, and Fox have long feared the incursion of cash-rich tech giants into sports broadcasting.

The future is now, thanks to Amazon.https://t.co/tzJfYVfS2I

In December of 2019, the New York Post reported the Yankees were beginning talks with Amazon to reach a deal that would “provide a streaming option amid falling TV ratings” so fans could start watch games on their phones or tablets.

The Yankees are scheduled to face the Tampa Bay Rays, on Sunday April 18 at 1:05 PM eastern-time. It was a smart idea for Amazon to make sure that the first Yankees game that they stream this year is a rivalry game like Yankees-Rays. According to Radio.com, all 21 Yankees games streamed on Prime Video will feature a live, 15-minute pre-game show with YES Network broadcasting teams.

The main advantage that Prime Video is giving fans by giving them the ability to stream Yankees games on their Prime account is this: This gives fans the ability to watch a 15-minute pre-game and 21 Yankees games while they are out of the house! On your way to work? No problem. Before you start driving, access your Amazon Prime Video account and click on the live stream of the Yankees game. Want to get fancy? Go to settings on your iPhone or Android phone and turn on Bluetooth. Then, you can listen to the YES Network’s play-by-play broadcast on your car’s radio.