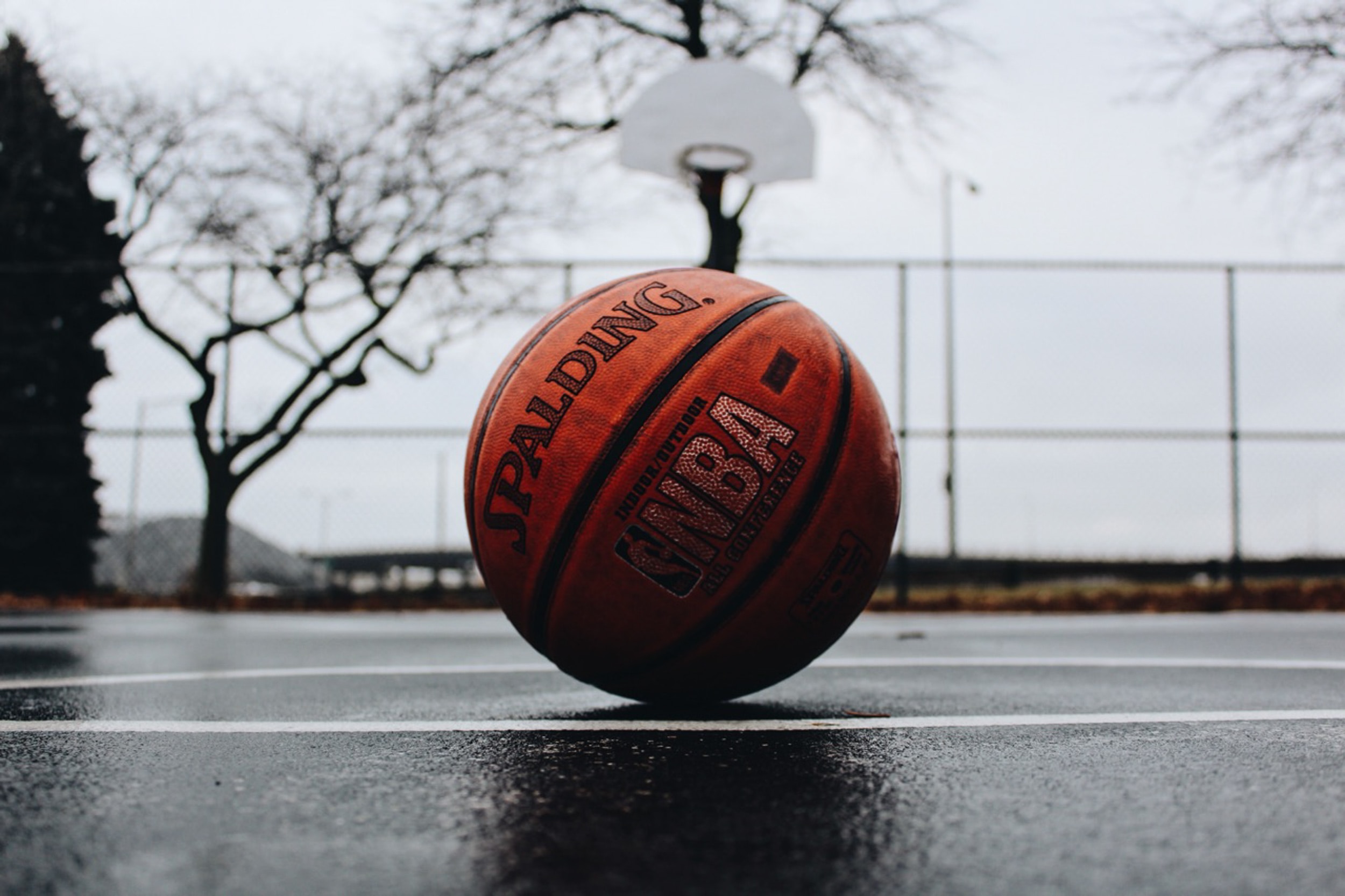 Photo by TJ Dragotta on Unsplash

Big things are happening in the D.

“Why Would We Stop?”

To kick off the partnership, Big Sean has added his Don Life logo to the Pistons practice jersey.

“Sean is an accomplished artist, philanthropist, and entrepreneur. Having spent time with him and his family I know how deeply he cares about the city of Detroit,” said Pistons Owner Tom Gores. “We share a common desire to use the power of sports and entertainment to improve our community and make a positive impact on people’s lives. I’m excited to see what we can do working together.”

“It’s a dream come true and a real honor to get to work with the iconic Detroit Pistons,” said Sean on his new job. “I grew up in the city, which naturally made me a fan of the Bad Boys. I would later have a Grant Hill poster on my wall and then, against all odds, would watch the ’04 Pistons go on to win the Championship, inspiring the whole city of Detroit. I look forward to creatively finding new ways to contribute to their legacy and continue their dedication to the community through sports, art, and, of course, music.”

The Pistons and Big Sean’s Sean Anderson Foundation will work together and engage Detroiters through future community initiatives and programming. The six-time Grammy nominee will also curate music for Pistons in-game entertainment, including halftime performances and DJ playlists.

Not a bad way to head into 2021 for both the Pistons and Sean. Once fans can return to the Little Caesars Arena, they will appreciate and benefit from this amazing new partnership.

What’s the Skinny on a potential James Harden Trade?
2020, The Year With Major Financial Losses For Sports Leagues