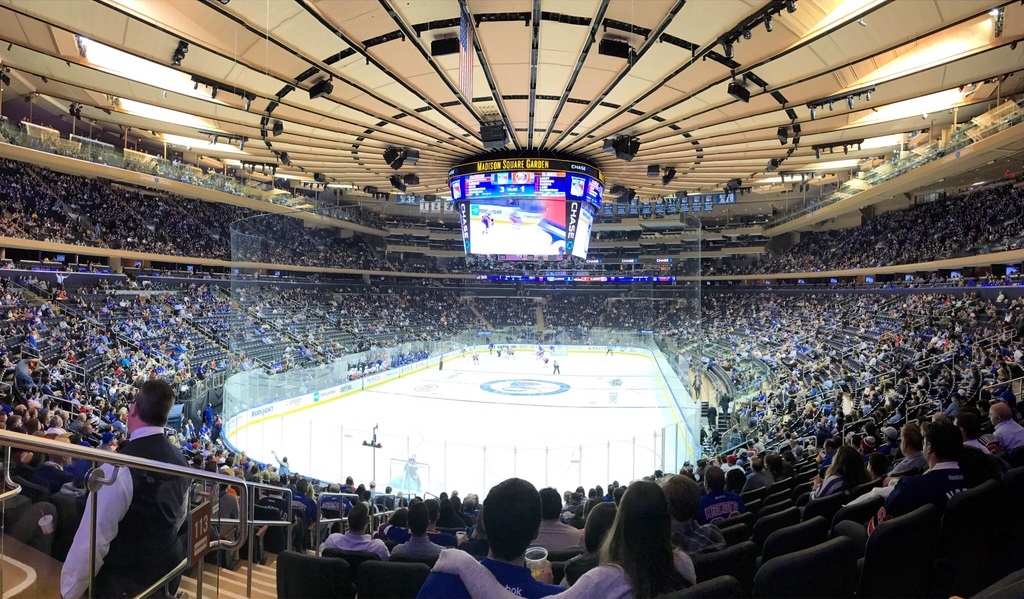 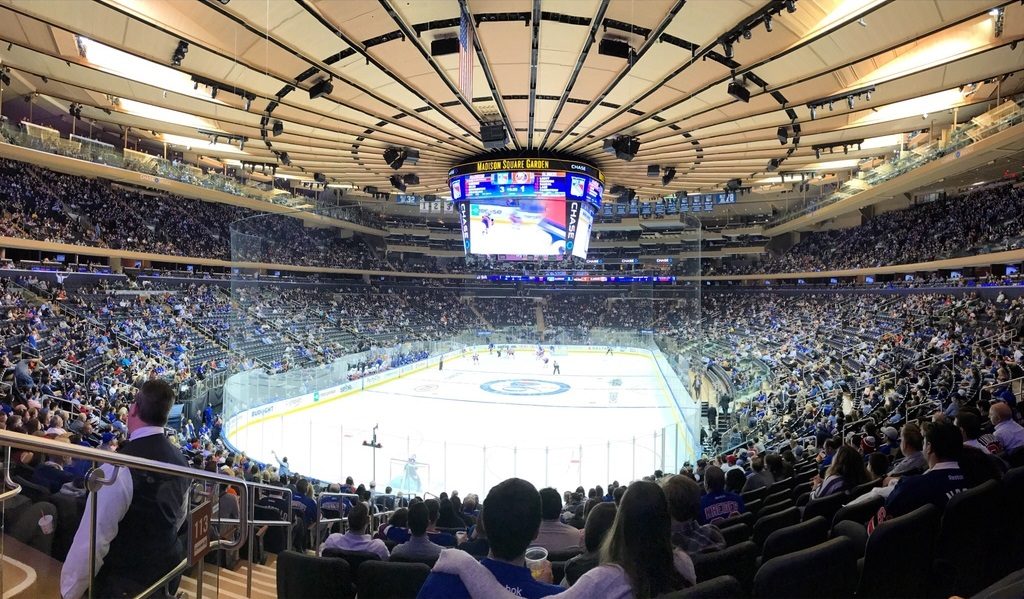 The New York Rangers opened their 2016 preseason Tuesday night looking like a brand new team. There was a new logo in center ice to commemorate the Rangers’ 90th anniversary, a bunch of new faces on the bench – both young and old – and a new look to their style of play that, if it keeps up when it truly counts, fans will be overjoyed with.

The Rangers defeated the New York Islanders 5-2 at Madison Square Garden Monday night and speaking of those new faces, how about Adam Clendening? He had a hand in three of the Rangers five goals including two assists (one on the power play) and one pass that won’t be seen in the record books but that help lead to the Rangers third goal of the night. Other new faces Brandon Pirri and Mika Zibanejad had big nights with each scoring a power play goal.

One of the major offseason talking points was the play on special teams for the Rangers and that message reverberated hard with the team against the Islanders. They scored two power play goals out of three opportunities and shut down the Islanders by holding them to no goals on six power play opportunities. The Rangers would even add a shorthanded goal from Dan Girardi to complete the icing on the cake.

It’s still so very early but for the Rangers without some of their key players they have to be happy with what they saw against the Islanders. Good puck movement on the power play, solid penalty killing, good backup goalie play from Mackenzie Skapski and Magnus Hellberg and a lots of production from the new guys.

It’ll be worth keeping an eye out on Clendening to see if he can solidify a spot on this Rangers team, especially on the power play because that’s the type of player – someone who can make key passes in all zones – they are missing with the loss of Keith Yandle.

The Rangers will look to keep the new and improved style rolling when they face off with the Devils on Thursday night. Rangers vs Devils tickets start at only $25, according to data from Razorgator. Meanwhile, opening night NY Rangers tickets currently start at $147, so it will be much cheaper to see the Rangers in the preseason before they hit the ice for the 2016-17 season.

Canada Makes Finals: What Else is New? Europe!
Devils and Islanders Both Sign Veteran Defensemen