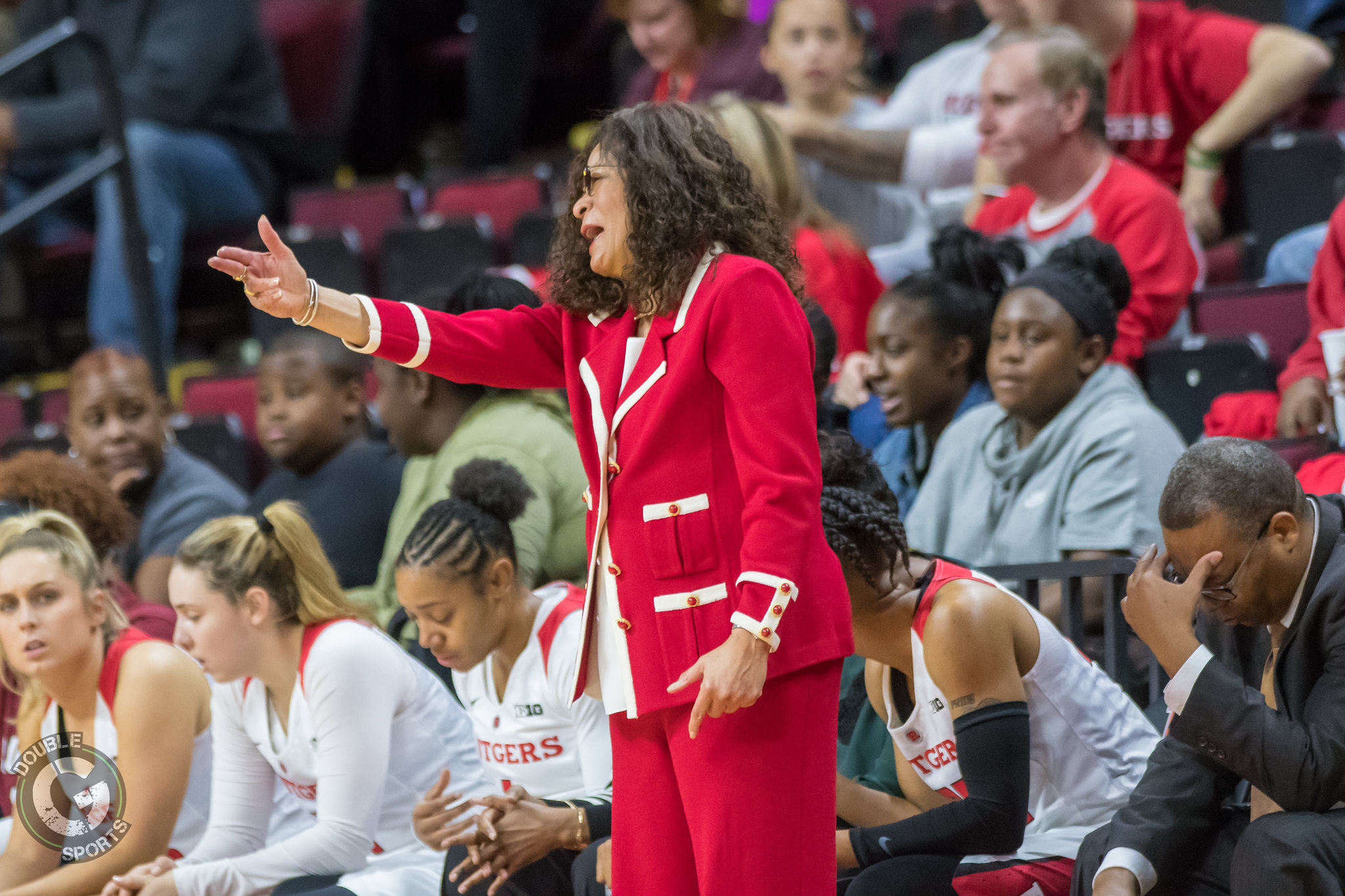 The Rutgers Women’s Basketball team dropped its second consecutive game for the first time this season, falling to the Michigan Wolverines, 71-57, in Ann Arbor, Michigan.

Rutgers (15-4) struggled in all aspects of the game throughout, but early turnovers and lackadaisical defense defined the afternoon for the Scarlet Knights. The biggest issues came from Rutgers inability to perform in areas where the team has had its most success throughout the season.

Coming into the game, Rutgers had outscored opponents in points in the paint in each of its 18 games so far this season. However, Michigan dominated the battle down low, outscoring the Scarlet Knights, 40-26, in the paint.

The Scarlet Knights struggles defensively were not limited to the paint, however. Coming into the game Rutgers had held opponents to an average of 53.8 points per game against. The Wolverines 71 points were the most points the Scarlet Knights have allowed all season.

The second quarter was not much better for Rutgers, as the Scarlet Knights could not seem to figure out the Wolverines zone defense. Another seven turnovers allowed Michigan to pull even further ahead. Entering the half, the Scarlet Knights trailed, 40-23.

Rutgers came out of the gates with a much more aggressive style to open the third, forcing turnovers and difficult shots. Despite the best efforts of the Rutgers women, the Scarlet Knights still trailed by 18 entering the fourth quarter.

The Scarlet Knights’ defense continued to surge throughout the fourth. Additionally, the offense started to heat up from three, slowly lowering the deficit. However, despite the late surge, the Scarlet Knights were unable to secure the road victory.

Rutgers struggled shooting from the field (39.6%), controlling the paint, and on the glass, where they were outrebounded, 34-28. The team falls to 5-3 in Conference matchups this season.

The Big Ten’s leading scorer, Arella Guirantes, was one of the lone bright spots for the Scarlet Knights. She tallied 16 points to go along with two rebounds, two assists, and two blocks.

The Scarlet Knights will look to get back on track when they return home to face Illinois on Thursday night at 7 p.m. at the Rutgers Athletic Center in Piscataway.