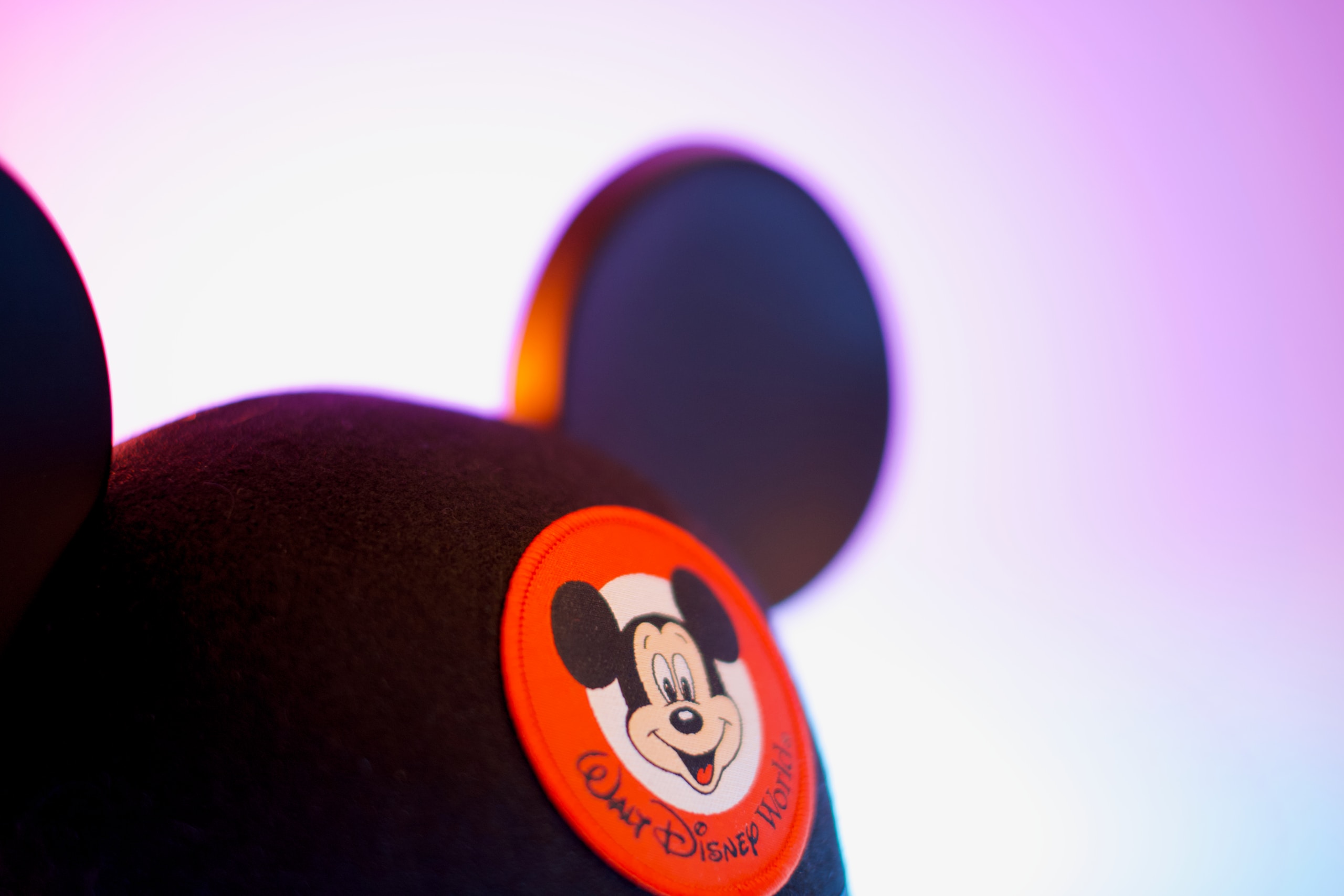 What Caused an Increase in Disney+ Subscribers in India?:

Disney+ is a streaming platform that is strictly for Disney movies and shows. It was first launched in America on November 12, 2019. They do have a lot of competitors such as; Netflix, Amazon Prime, HBO Max, Hulu, and many more. Disney has decided they wanted to have all of their movies and shows to themselves, so they made their own streaming platform. Considering the streaming service is a competitive field, Disney has been doing very well. In 2020, they had over 26 million subscribers in America alone.

On April 3, 2020, Disney+ was launched in India. India has a very large population with over 1.3 billion people living in the country. Given the size of their population, this makes them a mass-market. According to Front Office Sports, “By the end of 2020, Disney+ Hotstar subscribers reached 26 million-30% of Disney’s customers worldwide.” It took Disney a year to reached 26 million subscribers in America, but India only took a few months. India already had an on-demand video streaming app and it was called, Hotstar. Disney was soon was in control of Hotstar.

India’s most popular sport is Cricket and has been for centuries. The popularity Disney+ got when they went to India was because of Cricket. It was stated in Front Office Sports by Disney+ Hotstar President Sunil Rayan, “India is a cricket-crazy country, and it’s always been part of our strategy.” Disney knew by streaming live Cricket matches would bring them more subscribers, and that’s exactly what happened. The subscription comes only at $20 per year which is a lot cheaper than the $69.99 Americans pay. 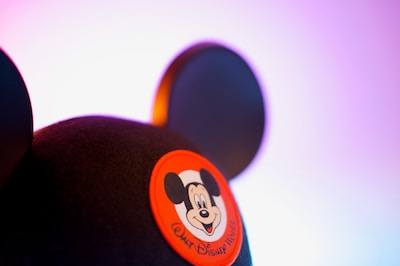 Photo by Brian McGowan on Unsplash