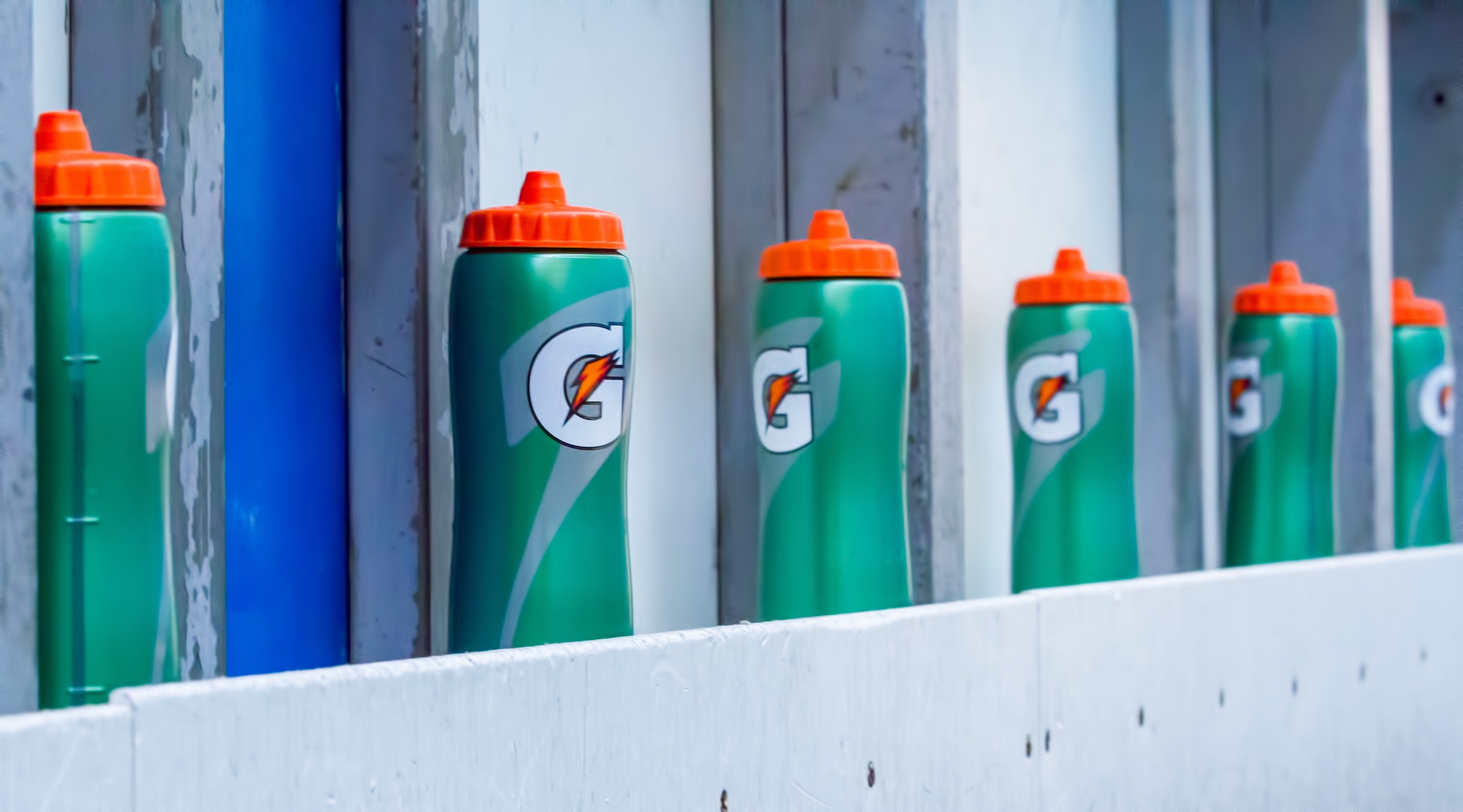 When it comes to big business Damion Lillard is all about his business.

The Portland Trail Blazer All-Star and Gatorade have partnered to highlight the BOLT24 brand, which will come out this December. There are two kinds of BOLT24 – one called ANTIOXIDANT with antioxidant vitamins A and C; The other, called ENERGIZE, has caffeine.

“Damian is not just a dynamic basketball player, he’s also a dynamic person off the court,” said Jeff Kearney, global head of sports marketing at Gatorade. “He brings so much to the table – thoughtfulness, character, raw talent, honed craftsmanship – he’s always ready and he’s always real, which is what BOLT24 is all about.”

“It is new now, but there will come a time when BOLT24 is a well-known thing. I saw it as an opportunity to be tied to that history,” Damion Lillard said.

The battle for sports drink supremacy continues to heat up as companies add big-name athletes to their endorsement portfolios. Gatorade is making sure they stay atop the sports drinking landscape by aligning the right athletes alongside their products.