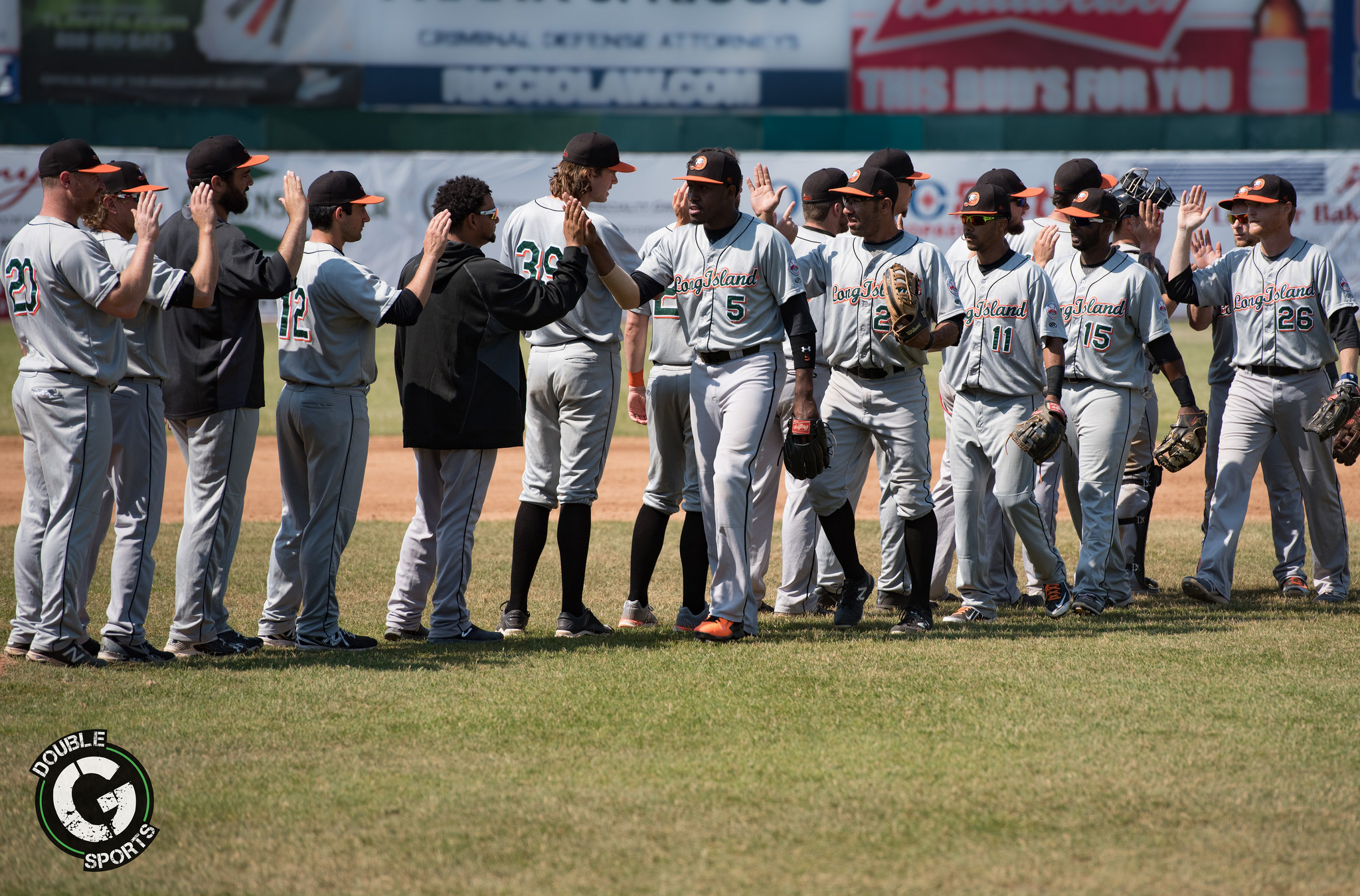 The Long Island Ducks have signed Major League outfielder, Kirk Nieuwenhuis, earlier this week. The 31-year-old was drafted by the New York Mets in the third round of the 2008 MLB draft.

The skillful center fielder spent six years in the big leagues, debuting at age 24 in 2012. Kirk played four years with the Mets and was a major factor in their 2015 World Series run.

Nieuwenhuis was purchased by the Los Angeles Angels from the Mets on May 27, 2015. He was then brought back to the Mets, after being selected off waivers on June 13, 2015. The following season Kirk was again selected off waivers by the Milwaukee Brewers. After being released in 2017, Kirk then went on to play for the Seattle Mariners. Nieuwenhuis played his final major league game on July 29th, 2017 before officially being released in August of 2018.