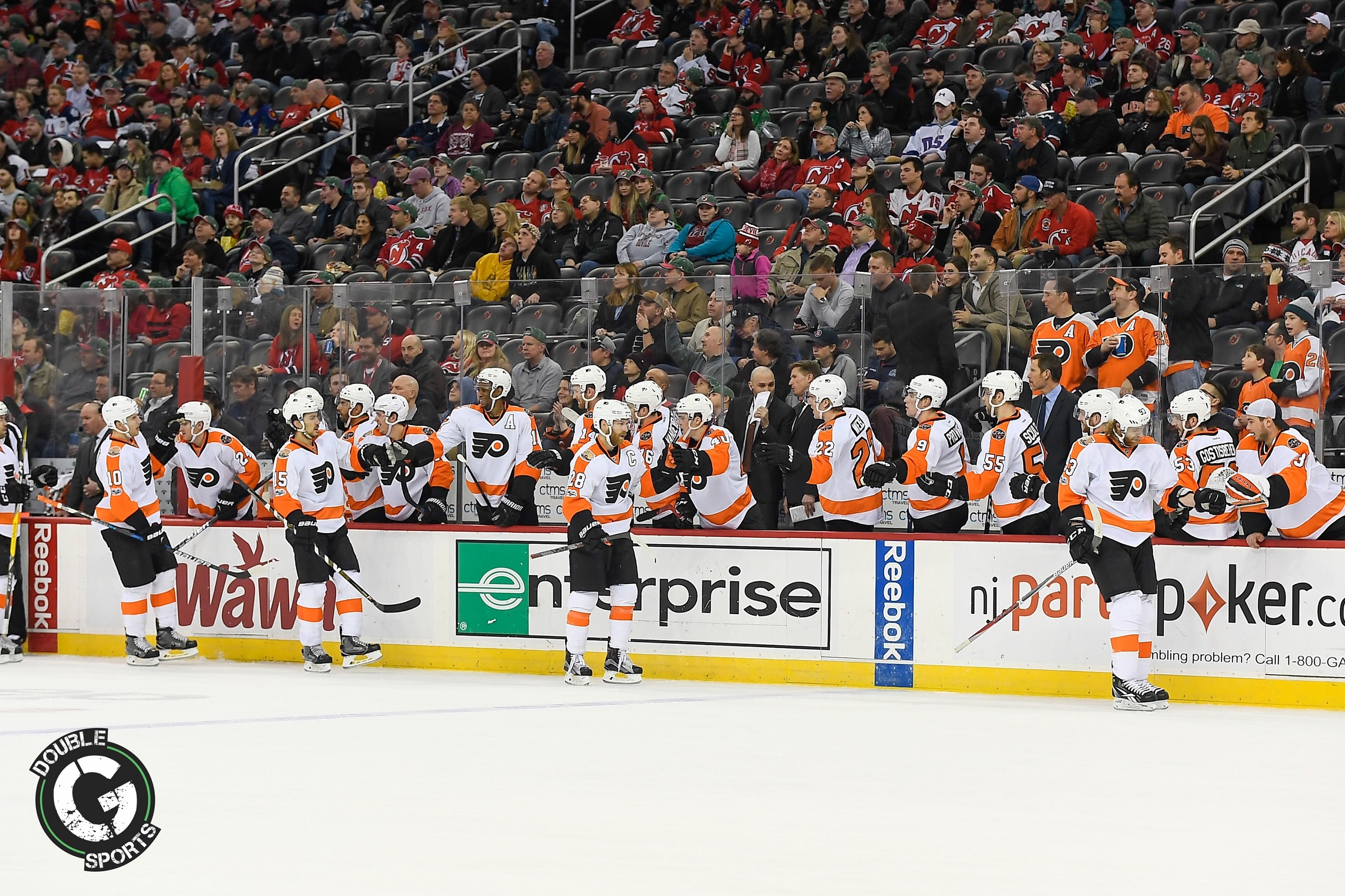 The 2017-18 season comes to a close and we look at existing and expiring contracts on the Flyers payroll.

Philadelphia is getting the cap relief they desperately needed. They probably won’t be signing a top talent like John Tavares for that kind of money, but they can sign their top picks.

As fans, we should be fine with a decision like that. Dale Weise is here for years to come.

This is a lot of money coming off the books for Philadelphia. Next year, the Flyers need to pay Ivan Provorov and Travis Konecny. Statistically, he was one of the worst forwards in the NHL, but made very key defensive plays at times. He wore the “A” at home, meaning the guy had leadership qualities and was well liked. That being said, leadership doesn’t keep up with Crosby.

Read has been around for a long time and played a great 4th line role for Philadelphia when he was called back up. Again, I don’t see him coming back with a lot of AHL guys fighting for bottom-6 spots as much faster skaters, especially with Read not even in the NHL much of this contract year.

It’s acceptable if you forgot he was a deadline pickup off waivers – he played one game registering a single shot.

Most fans will be glad to see him go, and while he had his moments, they were few and far between. Having him play over Travis Sanheim for the majority of 2017-18 was infuriating, and his departure means another piece of the puzzle in place.

This class of Flyer UFA’s clears over $10 million alone, as we take a look at RFA’s…

This one is hard, because the Flyers made an investment trading for him: a third round pick. The fact is, he didn’t play well enough to warrant an extension or a spot over Neuvirth or Elliott. With Lyon, Stolarz, Sandström and Carter Hart all pro next season, there’s no real reason to keep him.

Spoiler: Hägg is the only free agent that I want wearing orange next year. His physical play led the NHL in hits for most of the season and he has a good shot on the other side of the ice. He’s no Provorov, or even Sanheim, but he passes the eye test and does his job well. Solid third pair defenseman potential. An ideal contract would be a bridge “prove you deserve a payday” deal.

I’ve been a fan of Leier, but I think Jordan Weal is a better version of him. He hasn’t played much, and he falls into the same boat as Read in that there are AHL guys (or even Morgan Frost?) that are going to be guys fighting for the same spots. I don’t want him taking a spot from a guy like Aube-Kubel, but I do think he’d make a great AHL player.

This one is coming off the record, and will give an extra depth forward worth of space. Which brings us to our other…

Bryz was given a 9 year contract and promptly bought out 2 years later, meaning they had 14 years to pay 2/3 of his contract. A mess of a deal, the Flyers will have paid this man $23M to not play. They have until 2027.

Everything for Wayne Simmonds depends on his 2018-19 season. There’s a lot of speculation he played the season injured, and he still put up 24 goals even if it felt like an “off year”. And it was, for a guy that you can count on for 30 plus. Do you hope he regains his form, or make a trade at the draft?

Also notable: two of the top four highest paid forwards on the team are named Valtteri Filppula and Jori Lehterä. The money needs to go elsewhere, and it’ll have to with Konecny and Provorov coming off their ELC deals.

Raffl may be the odd man out on a good list of players here. It’s hard to project because this all depends on another full season of play, but right now, I’d rather extend Weal for a slight discount and Laughton for a similar price.

The goaltenders are likely both gone, though we thought Neuvirth was gone before his extension last season. They aren’t eating major cap or causing issues, but we have to start clearing the way for Carter Hart. Elliott is going to be having nightmares about penguins until he retires, and Neuvirth may never stay healthy.

NHL: The Metro Division is here to stay
Who is the greatest captain in NYC sports history?