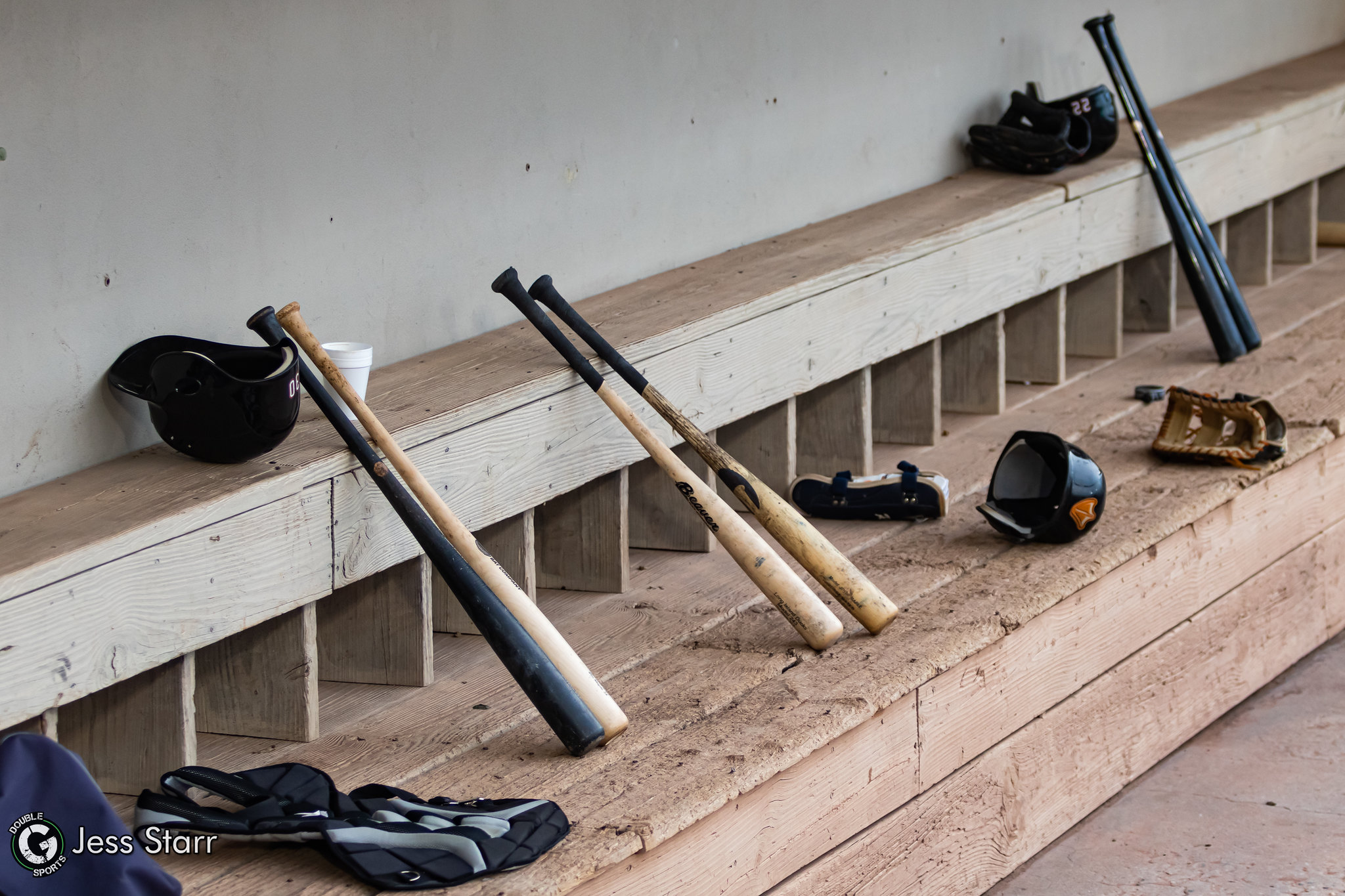 For Baseball, Hope is More Than a Four letter Word

Major League Baseball and the MLB Players Association are reportedly looking into a possible return in May that could have all 30 teams begin their seasons in Arizona, according to MLB insider Jeff Passan.

NEWS: Major League Baseball and the MLBPA are focusing on a plan backed by federal health officials that could have players in training camps by May and games soon thereafter.

Details at ESPN on how MLB may return — and the difficulty in doing so: https://t.co/zDoNa3k4pm

According to Passan’s report, all 30 teams would play games at stadiums with no fans in the greater Phoenix area, which would include the Arizona Diamondbacks’ Chase Field, 10 spring training facilities and perhaps other nearby fields. Players, coaching staffs and other essential personnel would be isolated at local hotels, where they would live in confinement and travel only to and from the stadium, according to multiple sources. This plan is said to be both backed up and supported by the CDC and other government health officials.

In a statement made by Major league baseball on Tuesday, it was noted that a plan to have baseball return has been discussed, but MLB “have not settled on that option or developed a detailed plan.”

“MLB has been actively considering numerous contingency plans that would allow play to commence once the public health situation has improved to the point that it is safe to do so,” the statement said. “While we have discussed the idea of staging games at one location as one potential option, we have not settled on that option or developed a detailed plan. While we continue to interact regularly with governmental and public health officials, we have not sought or received the approval of any plan from federal, state and local officials, or the Players Association.”

“The health and safety of our employees, players, fans and the public at large are paramount, and we are not ready at this time to endorse any particular format for staging games in light of the rapidly changing public health situation caused by the coronavirus.”

There are going to be players who oppose the Arizona plan — who prefer to wait and see if alternative solutions for playing present themselves. And it’s easy to understand why: separating from your family for potentially months at a time is an enormous ask of anyone. pic.twitter.com/0DQPTvWS5B

If this plan were to go through, it may look something like this;

• No mound visits from the catcher or pitching coach

• Seven-inning doubleheaders, which with an earlier-than-expected start date could allow baseball to come closer to a full 162-game season

• Regular use of on-field microphones by players, as an added bonus for TV viewers

• Sitting in the empty stands 6 feet apart — the recommended social-distancing space — instead of in a dugout.

While this plan may not seem ideal, it provides a small sense of hope, that the world desperately needs.