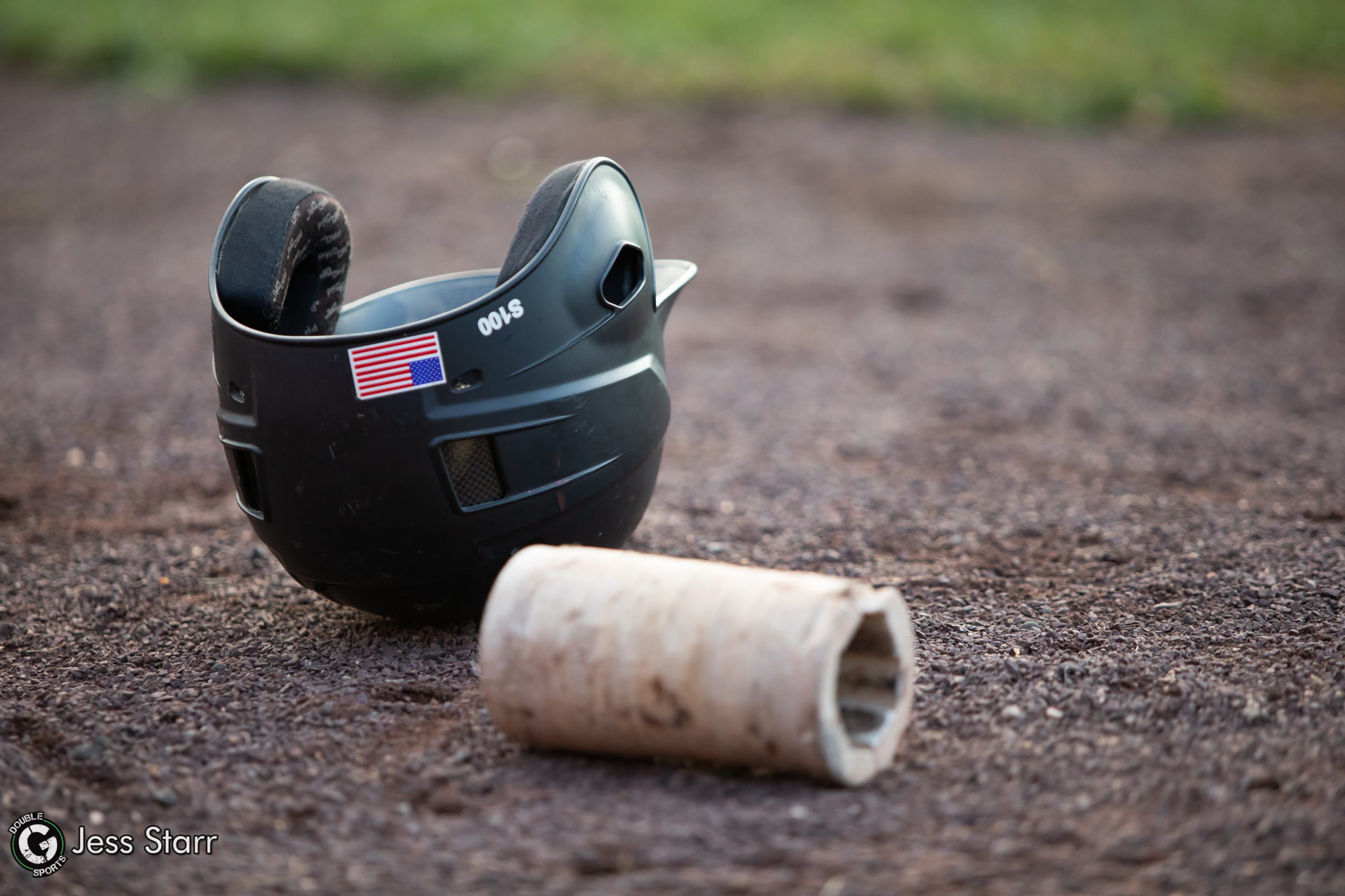 In a pandemic that continues to strangle our nation’s economy, it seems as if the virus has plagued its next victim.

On Tuesday the school released a letter to the campus community, alerting the population of the upcoming deductions.

“This action, while difficult, is necessary to ensure a stronger, more-sustainable athletics program and allows us to reinvest in our existing athletics teams,” La Salle stated in its letter. “It is a critically important step toward building and strengthening a winning culture and a transformational experience for our student-athletes.”

An open letter to the La Salle and Explorer athletic communityhttps://t.co/EFnjGKVwaS

The letter goes onto say: “Simply put, La Salle Athletics cannot continue to sponsor 25 varsity sports at a competitive level. Sustaining an athletics department that offers more Atlantic 10-sponsored teams than any other in the conference at a university positioned in the conference’s bottom-quartile in enrollment is not feasible.”

La Salle also mentioned that the choice to cut these 7 varsity sports was not a “Cost-cutting decision,” but rather “A strategic effort to reallocate our investment.”

Unfortunately, for over 100 La Salle University students athletes, many of whom have been placed on some form of scholarship, the notion of participating on a team or being considered a sanctioned, division one student-athlete is now gone.

With this being said, it is important to note that much bigger problems lie ahead for these now-former athletes. Will these students be granted an extra year of eligibility by the NCAA so that they will be able to properly transfer schools and continue their athletic careers?

For the students who are not able to transfer, will the University continue to grant their scholarship, or will these kids suddenly be stripped free and left to wonder how they will be able to afford college? These are real, important issues that must be handled by the University and the NCAA.

BREAKING: La Salle athletics released a plan today to trim varsity sports from to 25 to 18 — @LaSalleBase is part of those cuts. The Explorers made two NCAA tourney appearances in program history — 1964 and 1985. Tough day for the #LaSalle baseball family.

La Salle University will continue to maintain 17 varsity sports, including men and women’s basketball, which are apart of the Atlantic 10 conference.

This is a developing story. In The Zone will continue to provide updates. Follow along on social media @InTheZoneIO