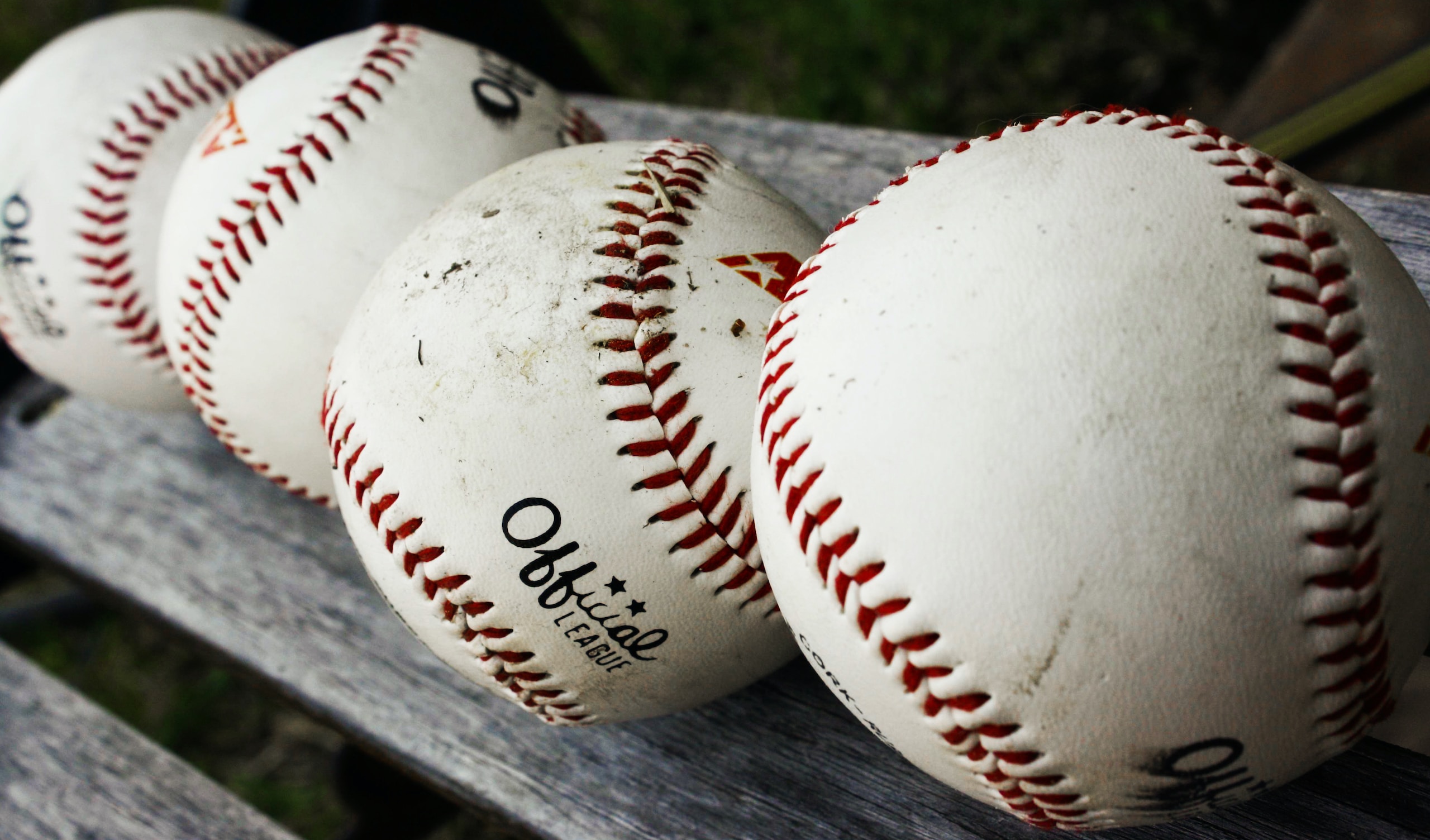 The Miami Marlins made history on Friday by hiring Kim Ng to be the first female general manager in Major League Baseball.

Ng’s illustrious resume speaks for itself. She started her career in the White Sox front office from 1990-1996. Ng then went on to serve as assistant GM on the Yankees, Dodgers vice president and assistant GM, and senior vice president of baseball operations for MLB from 2011-2020.

Women around sports reacted to the historic news with fervor. Longtime Yankees radio broadcaster Suzyn Waldman posted her congratulations on Instagram. “Long time coming for you!” she wrote.

Molly Knight, senior staff writer for The Athletic L.A., tweeted, “She’s shattered the highest glass ceiling in sports…what a glorious day. I am so happy.”

Kim Ng is overly qualified for this job. She had to be. But my God she's done it. She's shattered the highest glass ceiling in sports and oh my god what a glorious day. I am so happy. https://t.co/xHzTf0lIvy

Even Michelle Obama, herself a trailblazer, got in on the Twitter action singing Ng’s praises. “So excited to see Kim Ng named the first woman and first Asian-American General Manager in MLB. I grew up loving the Cubs, but I’ll be cheering you on!”

So excited to see Kim Ng named the first woman and first Asian-American General Manager in the MLB. I grew up loving the Cubs, but I’ll be cheering you on!https://t.co/Nl9YNryOn6

Also impressive is the fact that Ng, at only 51 years old, has enjoyed a career in baseball for three decades. She began her career in MLB at just 21 years old, as an intern for the Chicago White Sox. The business world knew how qualified, if not over-qualified, she was for the job, and it was only a matter of time.

Kim Ng joins the ranks of other barrier-breaking women in baseball, including:

Yankees GM Brian Cashman congratulated his former assistant in a statement on Friday. “It is wonderful seeing people accomplish their stated goals, and this has been a dream of hers for as long as I’ve known her. As assistant general manager with the Yankees, she was indispensable to me when I first began my tenure as the GM. Kim was a tireless and dedicated executive back then, and in the ensuing years, she has ceaselessly added to her skill set to maximize her talent.”

During Ng’s tenure as Cashman’s assistant, the Yankees made it to the World Series every year, winning three out of four times. That kind of success is hard to deny.

For young women everywhere, Ng’s hiring is nothing short of inspiring. “Kim Ng is a star,” writes Jon Paul Morosi of MLB.com. He talked about how excited he was to share the news with his three young daughters. “The fact that Kim Ng is a Major League general manager is an important lesson for boys and girls — and men and women — across the country. Her journey to get here matters just as much.”