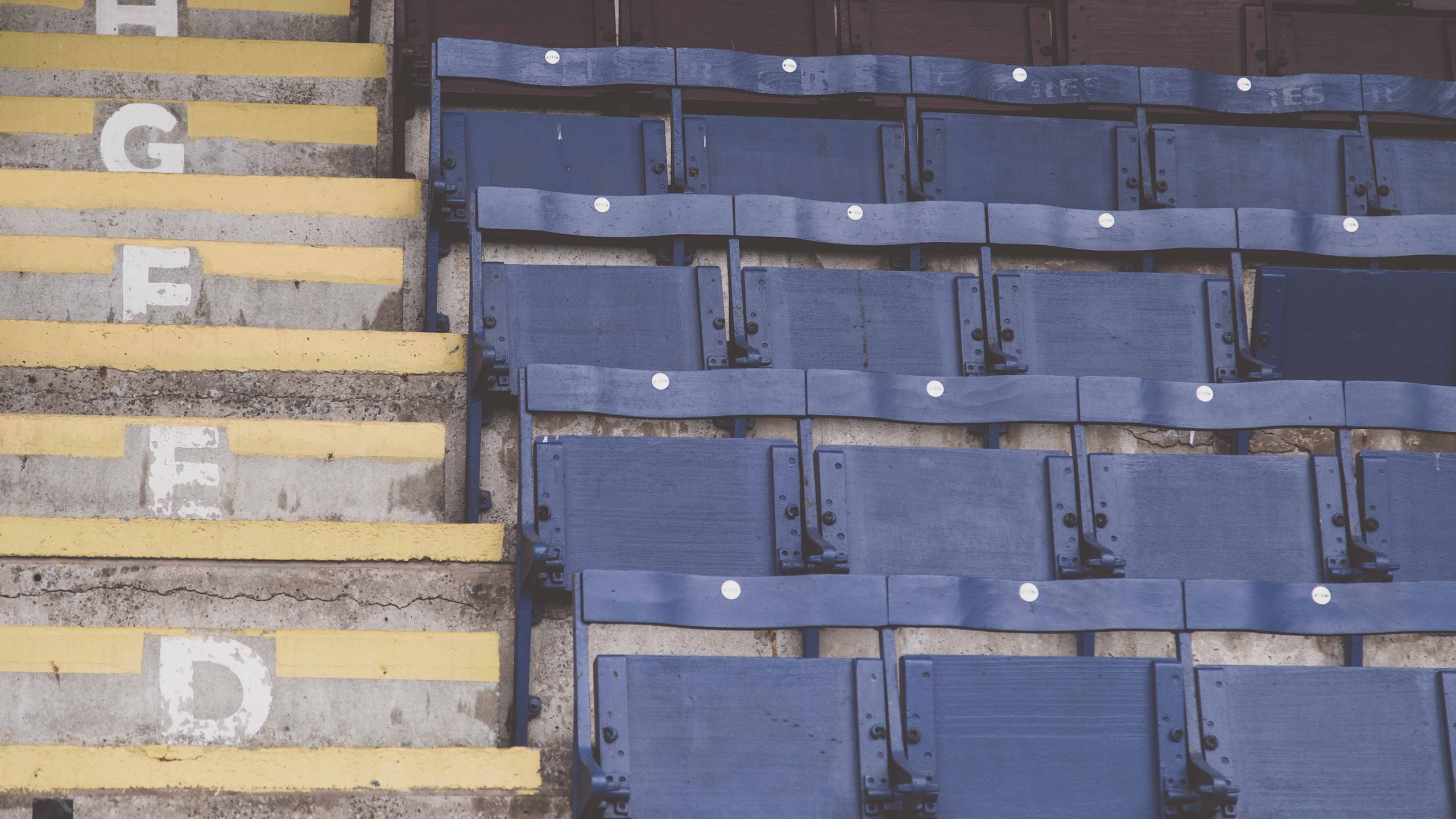 Houston Texans WR Will Fuller, has been suspended for six games for violating the NFL’s performance-enhancing substance policy.

Fuller announced on his Instagram, claiming the violation was due to a prescribed medication and he believed the prescription was allowed.

#Texans star WR Will Fuller has been suspended six games for a PED violation. He explains below: pic.twitter.com/C9ddGRDSZ1

Fuller apologized to the Texans and fans for this matter and committed to coming back in 2021 “better than ever.”

“Earlier this year, I sought treatment from a medical professional who prescribed medication that he believed to be permitted under the NFL’s drug policy,” Fuller said in his post. “As it turns out, my trust in this professional was misplaced because this medication was NOT a permitted substance under the NFL Policy on Performance Enhancing Substances.”

This suspension is season ending following his final performance on Thanksgiving against the Detroit Lions. He gained 171 receiving yards and two TD’s that game. The Texans will play Dec. 6 against the Indianapolis Colts on Sunday.