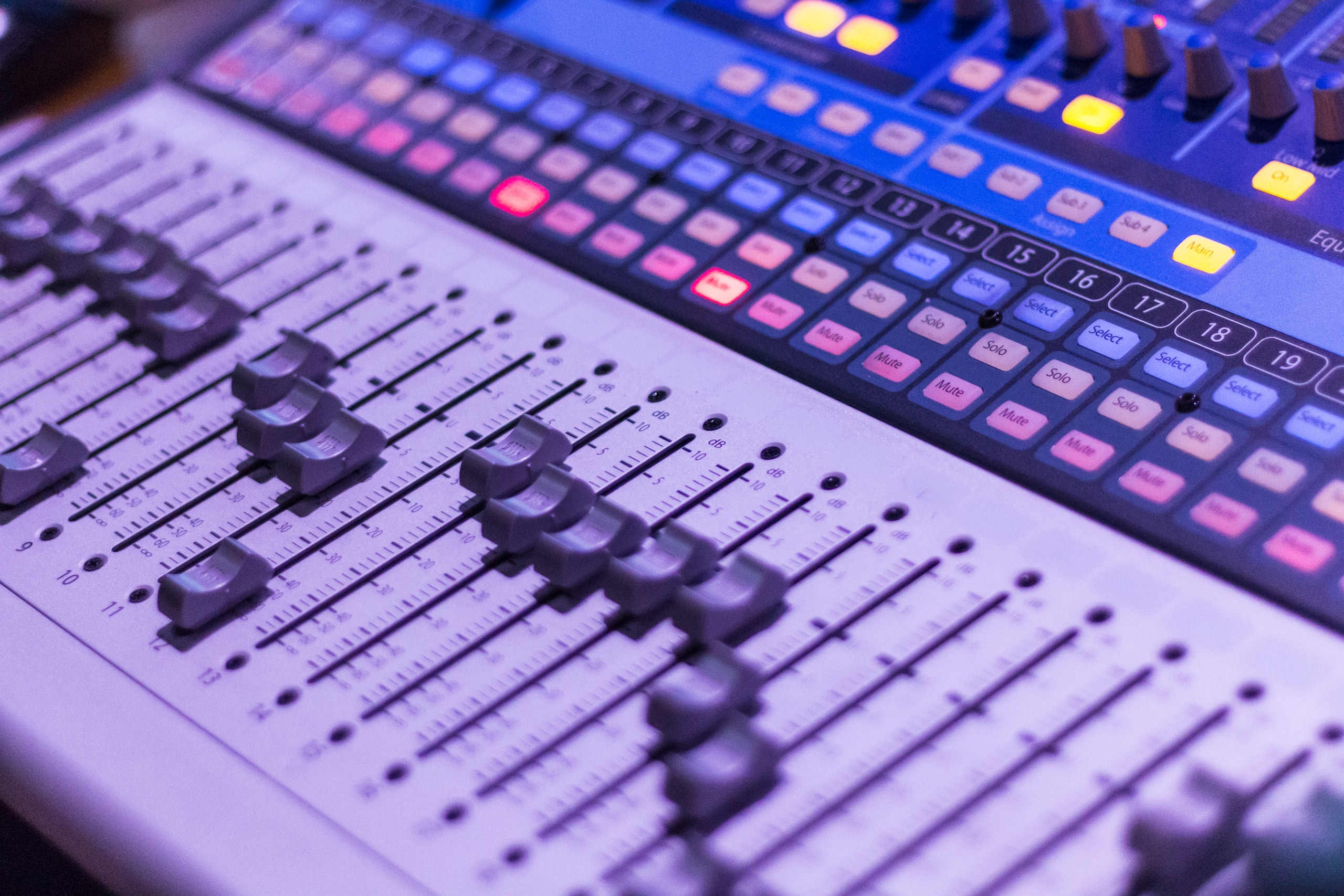 From caller to drive-time host, the dream run will come to an end for Joe Benigno on November 6, 2020 when he officially starts his retirement, paving the way for Craig Carton’s return to WFAN to team with Evan Roberts, which could be as soon as November 9th.

Joe Benigno announced his retirement from full-time work at WFAN at the start of his afternoon drive time show on Wednesday, saying, “This is it for me. I definitely will be retiring, leaving the station.” Joe plans to head to Florida in retirement and play a lot of golf.

“It’s time, as far as my situation is concerned,” he said shortly after 2 p.m. “It’s time to go for me. I don’t think there’s any question about it. What else can you say? It’s been a great run.”

He partnered with Roberts for 14 years and was at WFAN 25 years overall after previously having been a fan and caller. Of course Joe pointed out that none of his teams have won a championship since he has been on air.

“Twenty-five years on the air, and not one of my teams won a championship,” he said, referring to the Jets, Mets, Knicks and Rangers.

Joe is just as beloved by both callers and everyone within the WFAN family past and present. Take a look at some tweets congratulating Joe on an amazing career.

I knew this day would eventually come…it has been an absolute honor to listen and then have the privilege of working with the great Joe Benigno for the last 14 years. Great host, great man I will absolutely miss working with him.

Hit em straight Joe B. Just like you did for the last 25 years. Proud to have shared the studio and the airwaves with you. #allthelove pic.twitter.com/ViZOqFu6nS

Joe Benigno is one of my favorite people on earth and he deserves every bit of the praise he’s going to get today. I will miss him on the air dearly.

Congrats to Joe Benigno on a great career! I owe Joe so much for my career! I did updates for Joe's overnight show for 2 years in the mid 90s. He brought me in all the time. For a kid breaking in it meant the world! Thanks Joe! Good luck my friend! #oneofthegreats

Enjoy retirement and remember to tell them Joe B sent you!
Post Views: 194
The following two tabs change content below.