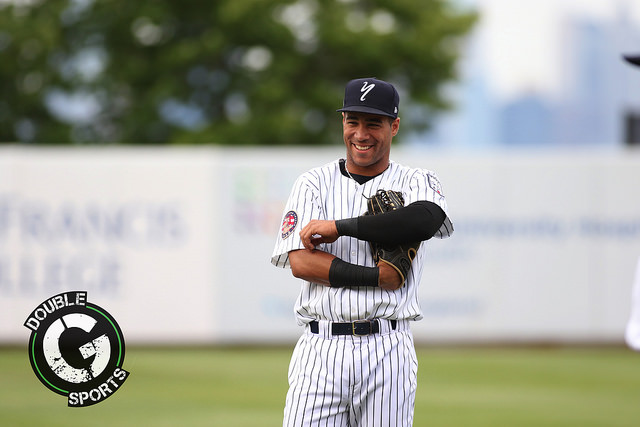 The Staten Island Yankees suffered a devastating defeat at the hands of the Brooklyn Cyclones Thursday Night. They had the Cyclones beat early, as they gained a quick 5-0 lead. However, the Cyclones would add 1 run in the 4th and 3 in the 5th to cut the lead, 5-4. The Baby Bombers would maintain that lead until the top of the 8th. The Cyclones would unleash 3 crucial runs that put the nail in the coffin for the Yankees.

The inning started off with an error by All-Star Nick Solak, allowing Desmond Lindsey to get on base. The Cyclones would capitalize on Solak’s error as Colby Woodmansee would single, putting Desmond Lindsey in scoring position with only 1 out. The Yankees would make a pitching change, brining in Claudio Custodio. Custodio would get a key out as Blake Tiberi flied out to left field. However, he would walk the next batter, putting all three runners on base. To make matters worse, Custodio would then throw a wild pitch allowing Lindsey to score and tie the game at 5. Jay Jabs would then single, putting the Cyclones up 7-5.
The Yankees would make things interesting in the bottom of the 9th as they put the go ahead run at the plate for one of their best hitters, Drew Bridges. He would strike out, ending the game and the Yankees three-game winning streak.
This proved to be a terrible loss for the Yankees as they are now 1.5 games back from Hudson Valley. They are now 33-24 on the year. The Yankees amounted 12 hits in this one, compared to 6 by the Cyclones. Key mistakes by the Yankees and clutch hits by the Cyclones proved to be the difference. The Yankees look to redeem themselves tonight in the rubber game against the Cyclones. Game time is set for 7 PM.
Post Views: 1,098
The following two tabs change content below.