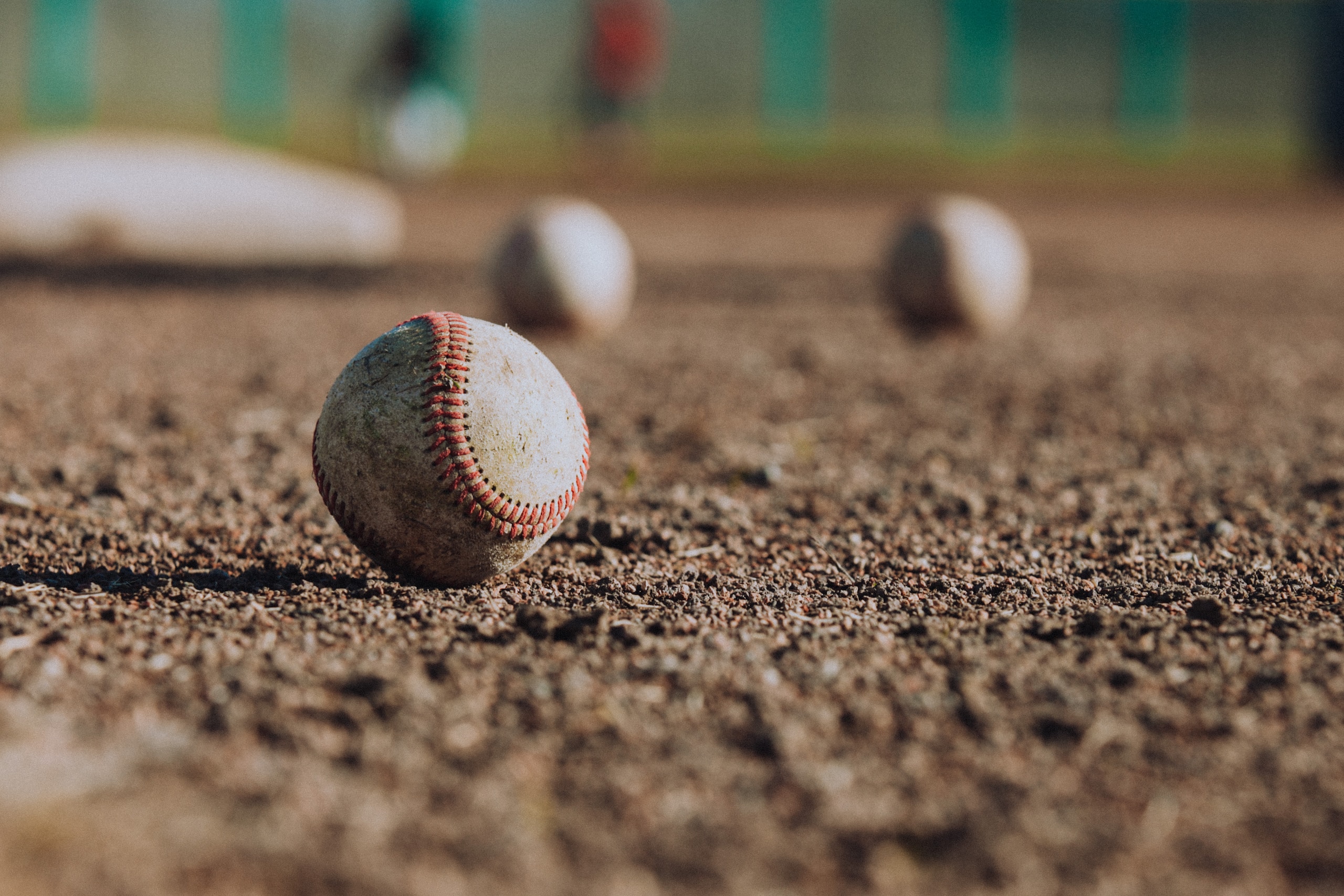 MLB 2021 Start Date in Question as Players, Owners At Odds Yet Again

2020 is almost over, but MLB owners still aren’t on the same page as the players union. This time they’re at odds over whether the MLB 2021 season is likely to start on time.

Last week reports came out that said owners asked the MLB Players Association to consider delaying the start of the season until May. Owners are hoping by that point more of the general public will have had access to the COVID vaccine, enabling players to begin spring training uninterrupted and possibly fans into the stadiums. With owners losing millions this past season, it’s obvious that fans in the seats is a necessity to avoid taking yet another loss.

The owners reportedly said they would aim for a season of around 140 games. But the players, whose salaries took a huge blow last year after, insist they can play a full season with COVID protocols in place.

There are reports that owners are using phrases like “not a snowball’s chance in hell” to describe the possibility that spring training will start in February, as planned. On the other hand, the players are supposedly going to act as if everything is on schedule.

COVID vaccine roll-outs started across the country last week, but priority is rightfully being given to high-risk populations and health care workers. So it’s unclear when supply will be widespread enough for players or the average fan to receive the vaccine, but unlikely that will happen as early as February.

Prior to the start of the 2020 season in late July, the MLBPA and owners spent months squabbling over salary and safety protocols (but mostly salary) to the point where fans were starting to believe an agreement wouldn’t be reached at all. No ugly detail was spared, and the contentious nature of the relationship of the two sides was palpable and public. Agents claim that another truncated season could affect free agent value in the offseason.

As of now, many top free agents such as DJ LeMahieu, Trevor Bauer, and George Springer still remain unsigned. It’s possible that the unorthodox nature of the 2020 season has contributed to the uncertainty of the free agency talks. Owners might be hesitant to give players who performed exceptionally well, like NL Cy Young winner Bauer, a big contract based on a short season, while players who underperformed did not get the opportunity to showcase their true abilities in their contract year.

Could CBA Expiration Lead to a Lockout?

There’s no evidence to suggest talks between the players and owners will be any more civil in 2021, but that’s not even the worst news. At the end of the 2021 season, the current collective bargaining agreement is set to expire. (All 373 pages are available for you to read here, should you find yourself short on reading material during quarantine.)

Even prior to the pandemic, reaching a middle ground between owners and players has never been easy; in 2016, the last time a CBA was negotiated, discussions literally went down to the eleventh hour as an agreement was reached the day before the deadline.

Some of the issues that will no doubt be on the discussion table include revenue sharing, manipulation of service time in order to optimize team control over a player, and minimum player salary.

It might be hyperbole to say that a lockout is inevitable after this season, but it’s definitely a strong possibility. What confidence do we fans have that the owners and the players union will be able to settle these looming matters without incident? Personally, I’d say zero.

It is entirely possible that we’re looking at three or more straight baseball seasons without a beer and hot dog in our hands, cheering in person for our favorite team, especially in cities where COVID protocols have been strict, such as New York, Chicago, and Los Angeles.

That would be the worst news of all.