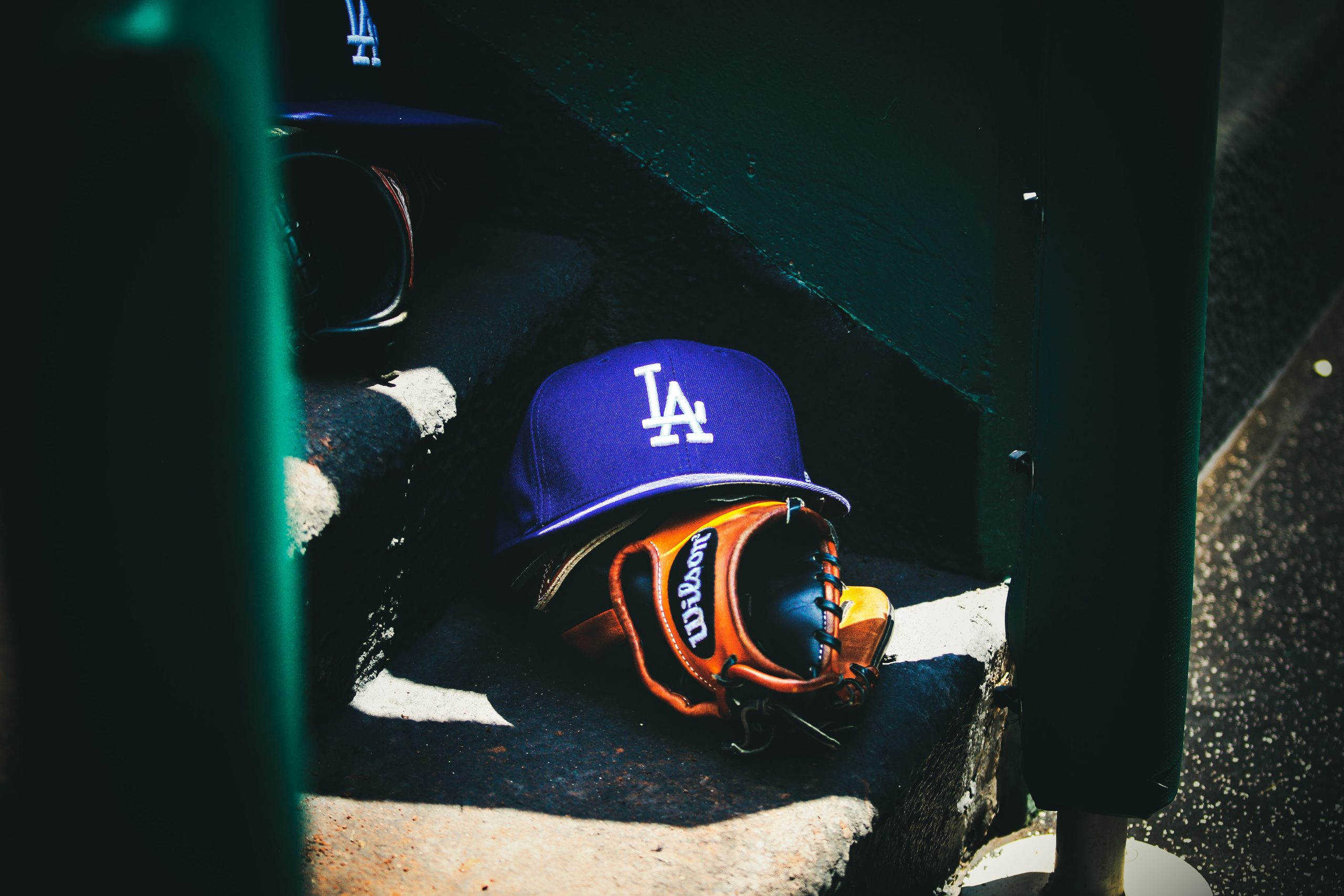 After a quick 60-game regular season, the MLB Playoffs are here, so I wanted to see what the top bets you should consider place are.

I collaborated with American Betting Experts’ Jason Radowitz to give you these MLB playoff bets:

Yankees to Win Wild Card Series vs Indians (-134 at DraftKings)

The Yankees are finally healthy and have an offense that is absolutely destroying on all cylinders since the return of Aaron Judge and Giancarlo Stanton. But it’s not those guys producing. Instead, it’s Luke Voit and DJ LeMahieu. Just wait until Judge and Stanton bring out the power in this series.

We’ve got Gerrit Cole vs Shane Bieber and Masahiro Tanaka vs Carlos Carrasco. I like the Yankees chances on the road in both of these games.

The White Sox haven’t flown under the radar. Just somehow, they’re a seven seed team. This is a team that fares well against poor pitching. The A’s don’t really have an ace pitcher this season.

Frankie Montas? Jesus Luzardo? And I doubt Chris Bassitt gets a start in this series. You also can’t throw a lefty like Mike Minor and expect much against the White Sox. Then your last resort is Mike Fiers who gets crushed with low strikeouts.

The White Sox feature a rotation of Dallas Keuchel and Lucas Giolito along with other young talent. I smell an upset here.

Reds to win Wild Card Series over Braves (+113 at DraftKings)

Everyone tells you that you need pitching to win the World Series. That’s the truth. The Reds have it in Luis Castillo and Trevor Bauer. The Braves?

They’ve lost Mike Soroka for the season and other than Max Fried, the starting rotation doesn’t look good. The Braves will need all the offense they can get.

But can they get enough offense against Bauer and Castillo? Remember, it’s a three game series. The Reds get the finished early in this series.

If Soroka was pitching, things would be different.

Reds to Win the World Series (+2800 at DraftKings)

This is a long shot but a shot worth taking. If we truly believe that the Reds can win the first series, they’ll get to compete against either the Cubs or the Marlins in the second round.

The Cubs are 6-4 against the Reds this season but the last week up to the playoffs was dreadful from a hitting and pitching standpoint.

The Reds can compete against either of these teams. On the top of the NL bracket, we’ll basically get the Dodgers and Padres facing off against each other. One of these teams will have to be eliminate by the end of the second round. The Reds have a clear path to the final four and NL Championship series. To have a final four team at +2800 to win would be quite impressive. There’s a chance.

Twins to win the World Series (+1400 at DraftKings)

The Minnesota Twins will face the Houston Astros at home for their Wild Card series. The Astros can’t cheat and that means their offense will more than likely play poor, just like they have all season long.

Meanwhile, the Twins offense is explosive and if we think the Twins have a chance to make the first round and also think the White Sox can win their first series, then we’re likely to have a second round between divisional rivals in the Twins and White Sox.

Both teams are 5-5 against one another but, to me, the Twins match up better against the White Sox in a series and obviously have home field advantage.

The Twins also have the best record against the NL going into the playoffs. So if the Twins were able to power their way into the World Series, they’ll have a real chance going up against a National League team.

Of course, all of this is a small sample size. We’re working with what we’ve got.

Which MLB playoff bets will you be placing? Tag us on social media @inthezoneIO and continue following In The Zone for more tips and tricks on sports betting.