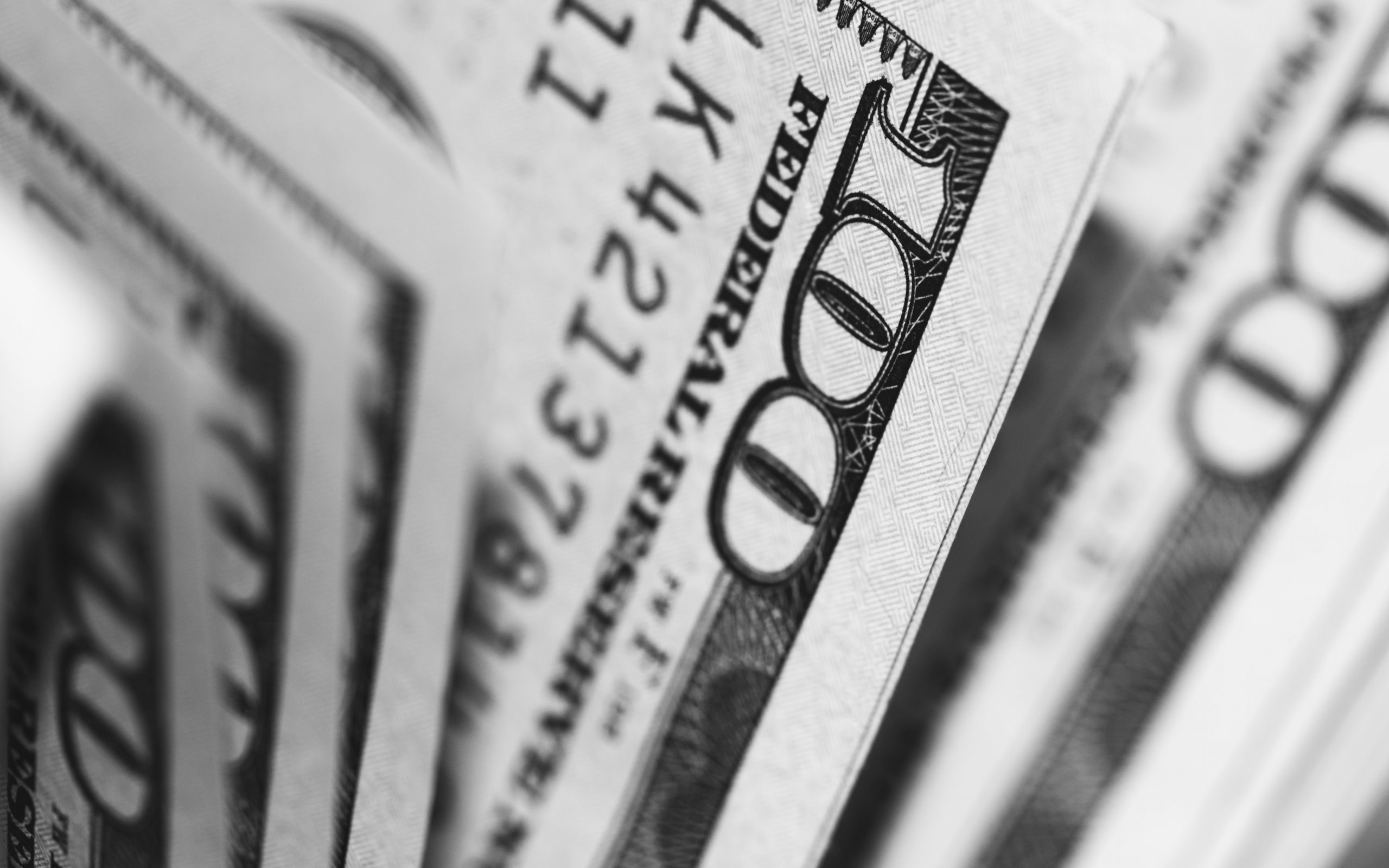 There are a handful of true joys revolving around the fall season: crisp air, Halloween, watching the leaves fall…. and HAMMERING the best betting picks of the week in the NFL. While the first three may be more in line with others, the latter is one of the purest forms of cold-blooded adrenaline for this bettor.

As we enter Week 3 of the NFL season, there have been more leg injuries to players, key players nonetheless, than the random fish from SpongeBob screaming, “MY LEG!!!” But as artists in theatre world would say, “the show must go on.”

Looking at the slate of the week, the biggest trend that stands out is the fact that this may be underdog week.

Monitoring the lines and injury reports all week, there are several contests that can be deemed noteworthy. Let’s dive into some of the best NFL Week 3 bets and tips, shall we?

Can the Lions turn their season around?

The sneaky game of the week features squads on both ends of the spectrum. The Lions at 0-2 narrowly lost Week 1 to the Chicago Bears because rookie running back Deandre Swift dropped the game-winning TD in the waning seconds. Then, the Lions proceeded to get molly-whopped against the NFC North rival Green Bay Packers in Week 2.

Good news though. Physical specimen wide receiver Kenny “Babytron” Golladay appears to be making his season debut on Sunday after dealing with a nagging hamstring since late August. Babytron brings a different dimension to this offense. With quarterback Matthew Stafford playing respectable without much help thus far, this very well may be the boost this team needs to not only cover but win.

On the flip side, the Cardinals have lived up to the offseason hype behind second year signal caller Kyler Murray. The 2-0 team has done just about everything right so far, but this may be the week they fall into a trap.

PREDICTION: Lions cover the 5.5 points on the road.

Will the Bucs finally look like the championship contender?

Tom Brady has yet to look like the G.O.A.T in 2020, but in all fairness, this is his first time playing for an organization other than the Patriots, where he spent 20 years. He has not truly had his full arsenal of weapon because of various injuries the past few weeks. Week 3 features a fully loaded offense against a crippled Broncos squad.

Is this the week the Bucs make a statement and get right?

Any which way you turn, it’s one bad break after the other for Denver. Courtland Sutton is out for the season, Drew Lock and AJ Bouye are missing about a month each, and Philip Lindsay is out for a few weeks. Now, even stud rookie wide out Jerry Jeudy’s status is in doubt for Sunday. Brutal. The real question is whether the Broncos put their foot down and make lemonade out of the lemons they’ve been given.

PREDICTION: Bucs win in convincing fashion and easily cover the 5.5 points on the road.

Can Joe Burrow build off of a strong Week 2 performance and capture his first career win?

The Bengals low key have a decent roster. They gave the Cleveland Browns a run for their money last Thursday night, but more importantly Joey Backdoor was born. Garbage time or not, Burrow led the Bengals to a late touchdown that covered the +6. A thing of beauty.

We can see improvements on the Cincy production. Against an Eagles team gasping for air, +5.5 seems very favorable. While we can expect to see a strong game from running back Miles Sanders, we should also be monitoring how soft their defense has been playing. 64 points in 2 games…. Your honor, no objections.

The Bengals are more than capable of pulling off the road upset win.

PREDICTION: Joe Burrow notches his first career win as the Bengals cover the 5.5 points on the road.


JohnnyVTV currently sits a strong 12-6 on the season. For all NFL betting plays, follow @JohnnyVTV on Instagram.