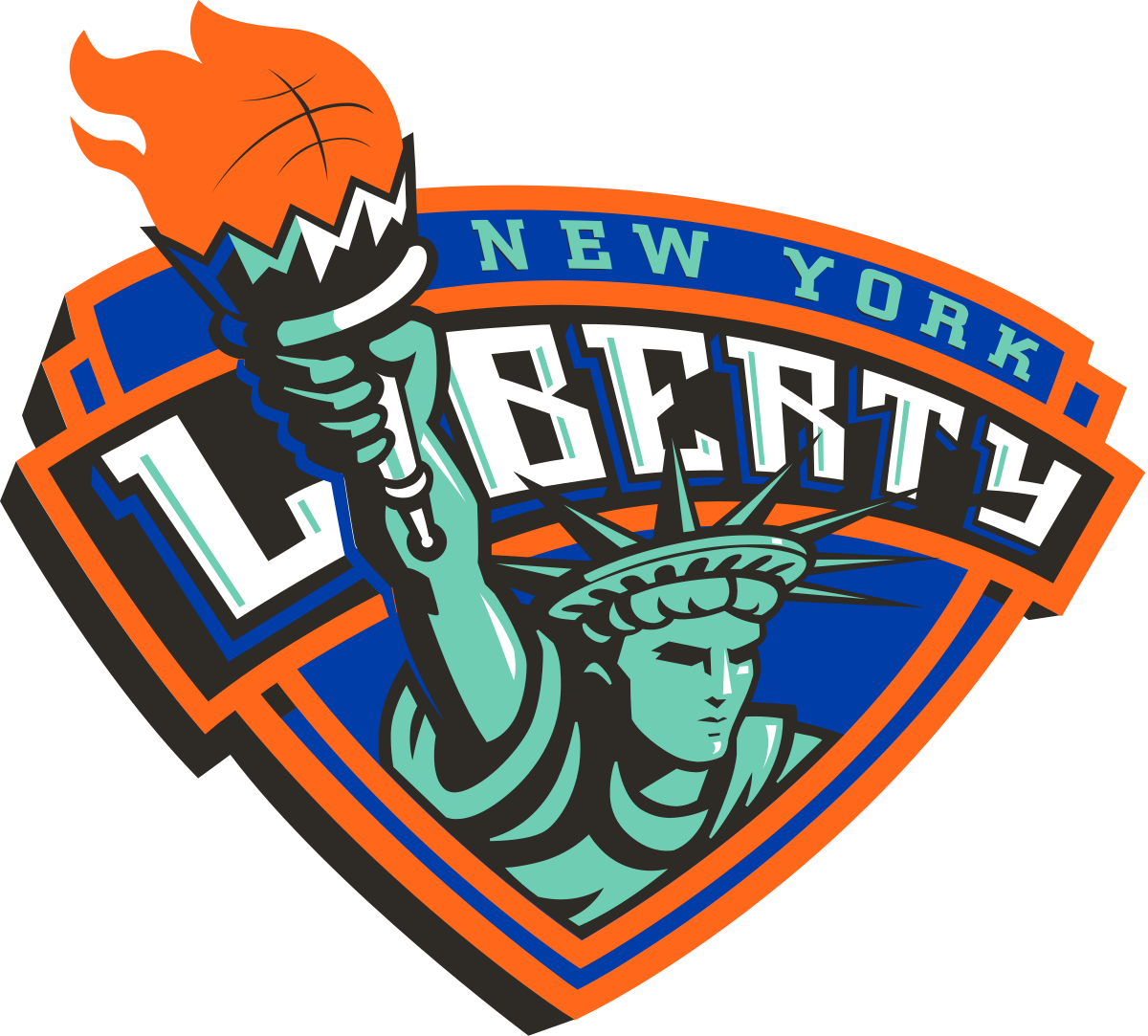 Under the terms of the deal, YES will televise 16 Liberty home games this season, the first being the team’s opener against the Indiana Fever on May 24th.

In addition, all 16 games will be streamed live on Fox Sports Go, the broadcaster’s over-the-top (OTT) streaming app. The confirmation comes after franchise owner James Tsai, who purchased the Liberty in January, made it known he was looking for a TV partner as he aims to grow the team’s fanbase.

CBS Sports Network will also telecast an additional Liberty home game this season, scheduled for August 23rd, as part of the WNBA’s multi-year partnership with the network. The 17 televised games represents half of New York Liberty’s 34-game schedule for 2019.

All but one of the televised games will be played at the Westchester County Center, with the exception being on August 11th when the Liberty face the Seattle Storm at the Barclays Center in Brooklyn.

John J. Filippelli, president of production and programming at the regional sports network, said: “Boasting a healthy mix of veterans and newcomers, the Liberty is primed to be a force in the WNBA this season. The WNBA features the finest women’s basketball in the world, and we at Yes look forward to bringing this exciting brand of ball to our viewers.”

Kei Clarke, New York Liberty’s chief operating officer, added: “We want to showcase Liberty basketball to as many fans as possible and we have a unique opportunity to do that with YES Network this year.

“This partnership is the first of its kind, as the WNBA hasn’t been broadcasted on Yes in the past. We are thrilled to work with the team at Yes to expand the reach of women’s basketball to new and different audiences.”

Between all the networks, Liberty basketball should benefit from the new eyes on the product. Unlike the MSG Network, expect YES to start pumping out promotional content as soon as this Friday night.

Will Warriors’ success push Kevin Durant closer to Knicks?
How Seriously Should the Knicks consider trading their No. 3 Pick?