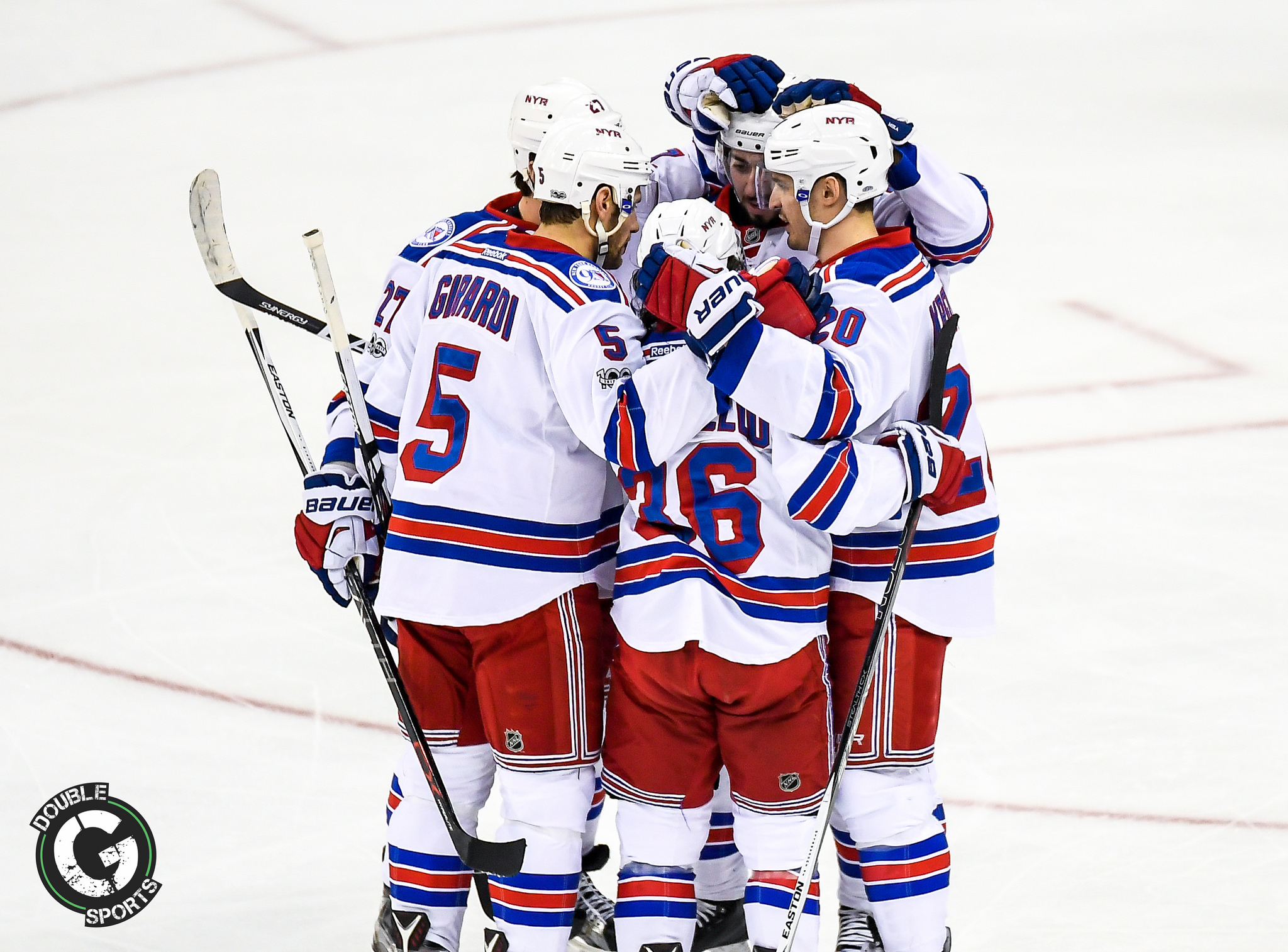 A new era will begin tonight at Madison Square Garden as rookie coach, David Quinn, prepares the New York Rangers for their first regular season game against the Nashville Predators. Quinn has served as a head coach for the Terriers at Boston University and is making his first debut as an NHL head coach.

Under the reign of Alain Vigneault, the Rangers worked tirelessly to achieve their goal of winning their fifth Stanley Cup. Last season the Rangers finished 34-39-9 (77 points) and missed playoffs. Despite their previous struggles, Quinn has a fresh new outlook for the Blueshirts this season. Quinn plans on developing his players for the future and gaining skill with each coming day. Quinn added that the Rangers will focus on, “making every guy a better player, making us a better team collectively and playing the way we want to play.”


During the 2017-18 season, the Rangers decided to cut their losses and commit to a full rebuild. Because of this, their prospect pool has improved tremendously. With young players such as Filip Chytil on the roster, the Rangers have a bright future ahead of them. While at development camp, Chytil said that he wanted to show the organization that he is ready to play in the NHL and ready to play in the Rangers top-six.

“I played a couple games last year at the end of the season, and I feel great, I feel better, I feel more ready,” Chytil said. “I think after this summer, I feel stronger and faster and more skilled. I think I feel much better.”

The 19-year-old showed off his skills during a recent 2-on-2 drill where he snuck an impressive backhander past Lundqvist. “He’s got incredible vision. He is as fast with the puck as he is without it,” said Quinn.

While there will be many new faces this season, some familiar faces return to the ice. Veterans such as Mats Zuccarello, Henrik Lundqvist, Marc Staal and Chris Kreider will aid the Rangers in redeeming themselves. The New York Rangers return this season with a new coach behind the bench and a goal to avenge their dreadful 34-39-9 record. While the Rangers may not quite be a playoff-ready team, they are not to be underestimated.