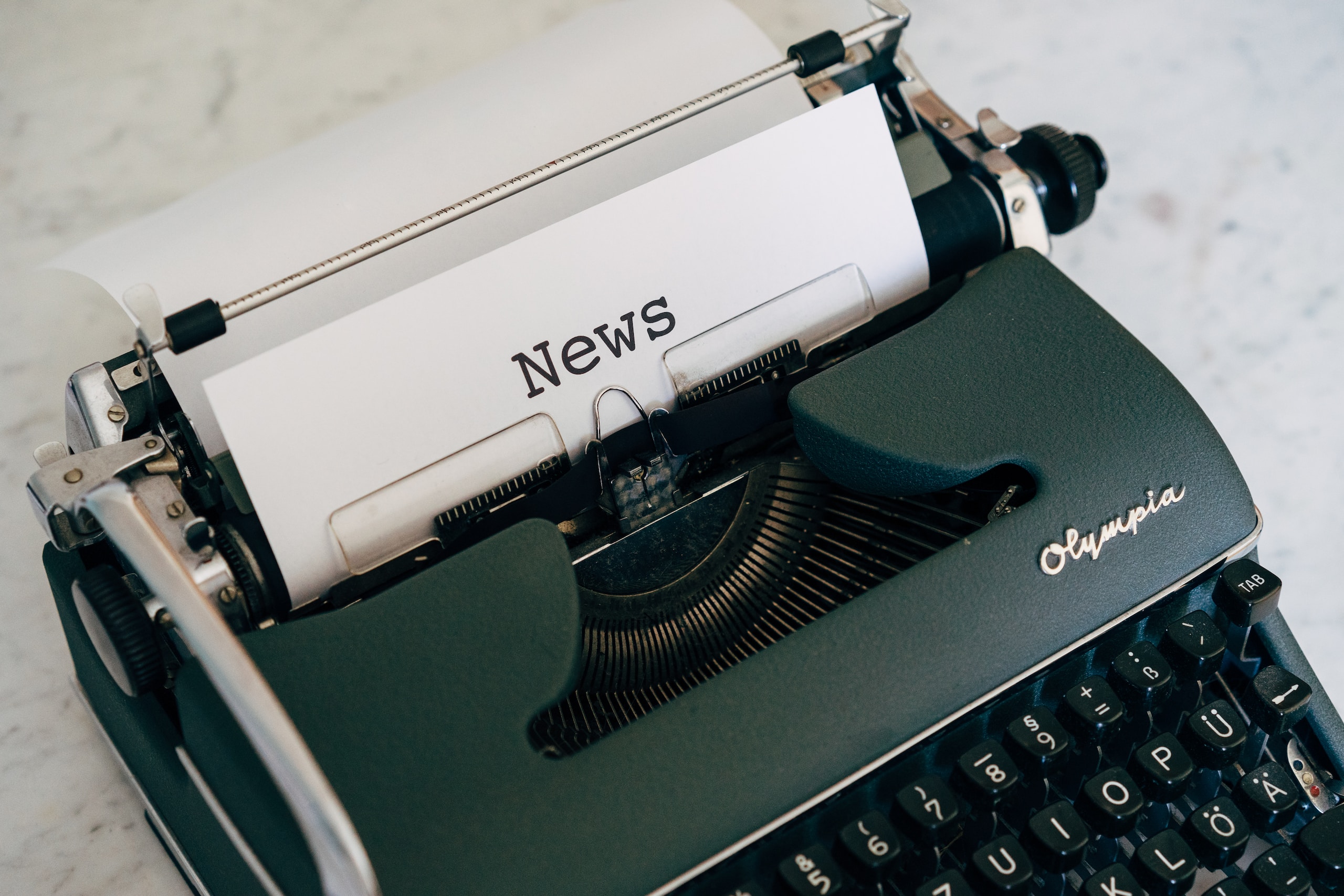 Photo by Markus Winkler on Unsplash

Terez Paylor, an NFL writer for Yahoo Sports, passed away suddenly on Tuesday at the age of 37. Paylor worked for the Kansas City Star from 2006 to 2018, covering the Kansas City Chiefs. Yahoo Sports tweeted a statement from Paylor’s girlfriend, Ebony Reed.

It is with a heavy heart that we announce that our beloved friend, colleague and Yahoo Sports journalist Terez Paylor has passed away.

The cause of Paylor’s death is unknown at this time. He passed at his home in Kansas City, Missouri.

Paylor graduated from Howard University in 2006 with a degree in print journalism. He joined the Kansas City Star after graduating. He became a writer for Yahoo in 2018, where he covered the NFL. Paylor was also a member of the Pro Football Writers of America, and the National Association of Black Journalists. His death is heart-breaking to sports fans.

Trash Talk: Part of the game or just too much??
Who is The Greatest Athlete: Serena Williams or Tom Brady?
Posting....