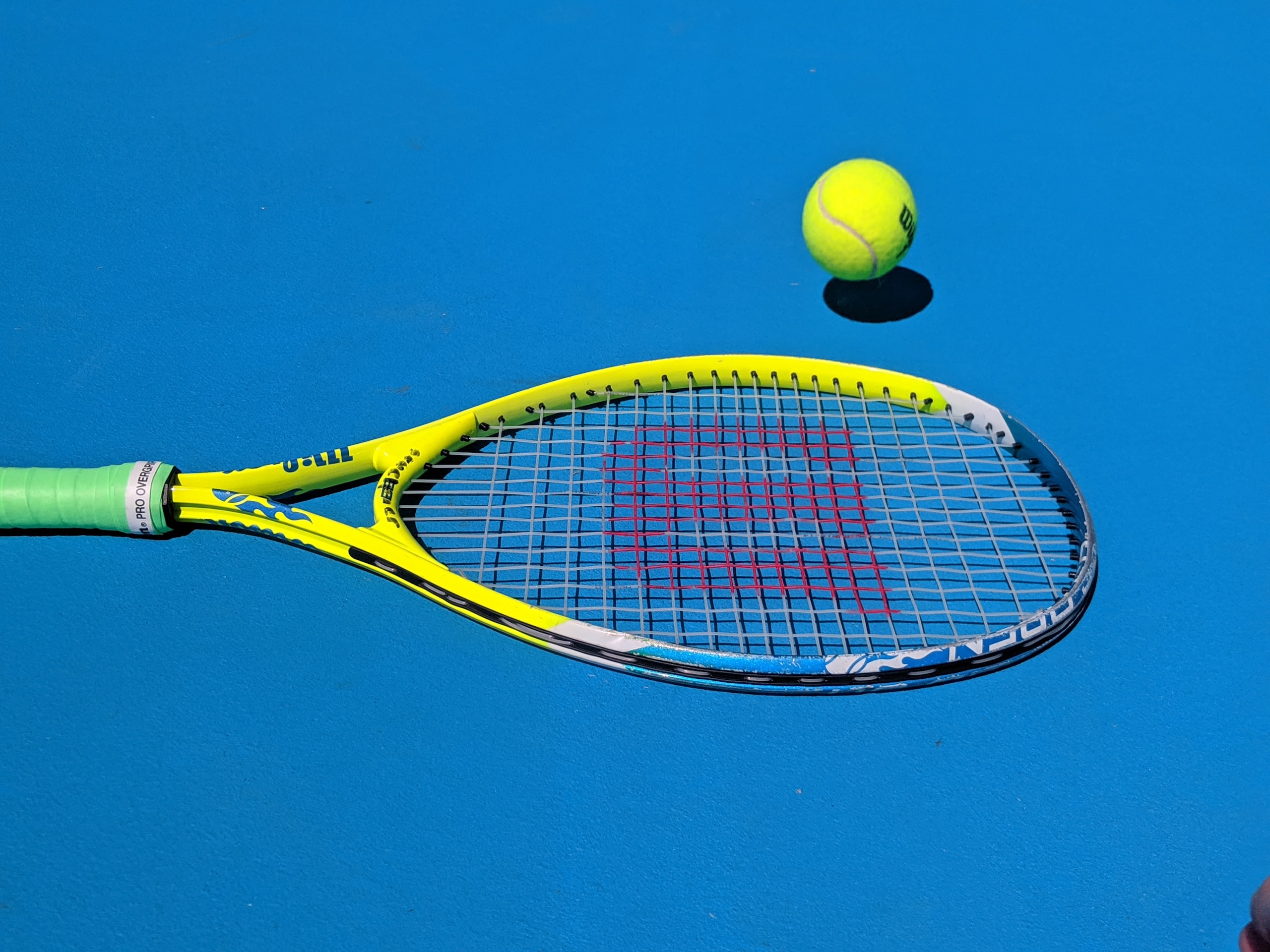 Who is The Greatest Athlete: Serena Williams or Tom Brady?

Is Serena Williams or Tom Brady The Best Athlete?:

There is a debate about whether Serena Williams or Tom Brady deserves the best athlete award. Both of them have proved themselves to the sport’s world that they are determined and very athletic individuals. Serena is a professional tennis player that has incredible serves and mighty strokes. She also had a record-breaking 23 grand slams in her professional career and is currently working on 24. Tom is a professional football player who has won now 7 Super Bowl games and five MVP titles including this year. It will be a close one for these two, but let’s look at their credentials.

Serena Williams was born in Saginaw, Michigan, but grew up in Compton, Los Angeles with her father. Growing up, her father taught her how to play tennis, and got her into it at a young age. In 1995, at just 14 years old, Serena went pro. She had her first grand slam win at the age of 17 at the U.S. Open. Today Serena has 23 total grand slams, which is more than any other woman or man has accomplished. At the Australian Open Serena was pregnant when she won one of the Grand Slams.

Serena isn’t only a professional athlete, she also is quite the investor too. According to Forbes, “Serena Ventures is focused on companies founded by women and minorities, which is where 60% of the investments have gone so far.” Serena also has her own clothing line, and in the last six years, she has had more than 50 startups.

Tom Brady was born in San Mateo, California, and he is a professional football player for the Tampa Bay Buccaneers. Tom played for the New England Patriots for 2o years, but he just recently signed a two-year contract with the Buccaneers. Brady has players 20 seasons in the NFL, and nine of those seasons he played in the Super Bowl. Tom is a great athlete making his mark on the field as a quarterback, but he also co-founded the company TB12. TB12, which is Tom’s initials and jersey number is a wellness and fitness brand that sells supplements and has an app for different workouts. He has invested millions of endorsement deals for his company and it’s doing well.

These Athletes have been doing very well in their professional careers and are continuing to do so. Tom and Serena are inspirations to the younger generation and older as well. It is hard to pick which one of these champions deserve the title, but that is up for America to decide.